Playstation 4 is already really bringing the games in early 2017 to the point of putting together a list. This top 10 goes over some of the best games to check out on the platform at the start of the year. These are the 10 great Playstation 4 games that you should definitely check out on the console as they each provide something unique and worthwhile. I feel that there's a solid balance here between some first party, third party exclusives and general games that are worth playing on the console in 2017.

While this is a remaster to some degree, it's still a LEGO game and one that should be on the list for its universal appeal. Everyone can enjoy this somewhat GTA-like LEGO game that kids can enjoy playing while adults can certainly laugh at the humor that's present in the game. There's also coop which was added for the release so local people can play together. Our review of the game

Sniper Elite 4 is a great game and I heavily suggest checking it out for fans of shooters. It has the option to play incredibly tactical with stealth or you can go in shooting. It has options for whatever sort of player you're and it's a blast. The levels are massive in scale with core and side objectives or you can take the battle online against others. Our review of the game

A solid preview to the Yakuza series should be good for players that want to get into the series and need a starting point. It's an open world action game set in 1988 Japan and has received high acclaim. 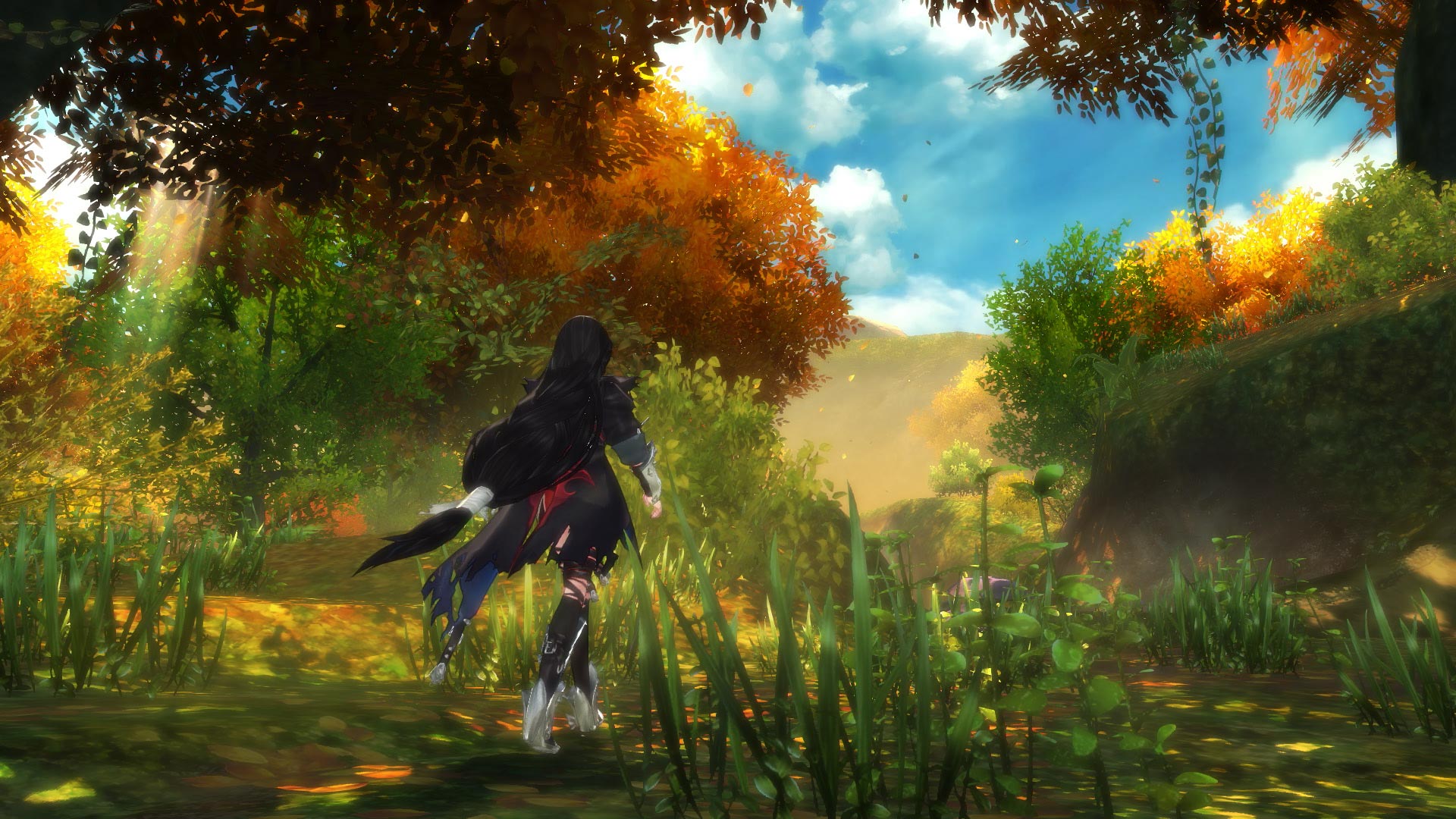 This is a really great narrative and puzzle based game based in the far reaches of space. As Ava Turing you try to save your crew after getting awaken from cryosleep to great distress of the ship's AI. You head down to Europa and deal with the terrifying issues that have begun below. It's creepy, has great Sci-Fi and themes explored as so thrilling! Our review of the game

Nioh is a dark fantasy samurai game where you head to 1600s Japan to deal with various creatures and enemies while on an important mission. The gameplay and action are both intense offering players a solid challenge within a rewarding world.

I had never played any Tales game and wasn't familiar of the lore before playing Tales of Berseria, but I loved it. The game is dark, the characters are well developed and the story carries depth. Combat is also fun and it's somewhat a pirate game as well which was awesome. I'd highly suggest this and want to play more of them in the future. Our review of the game 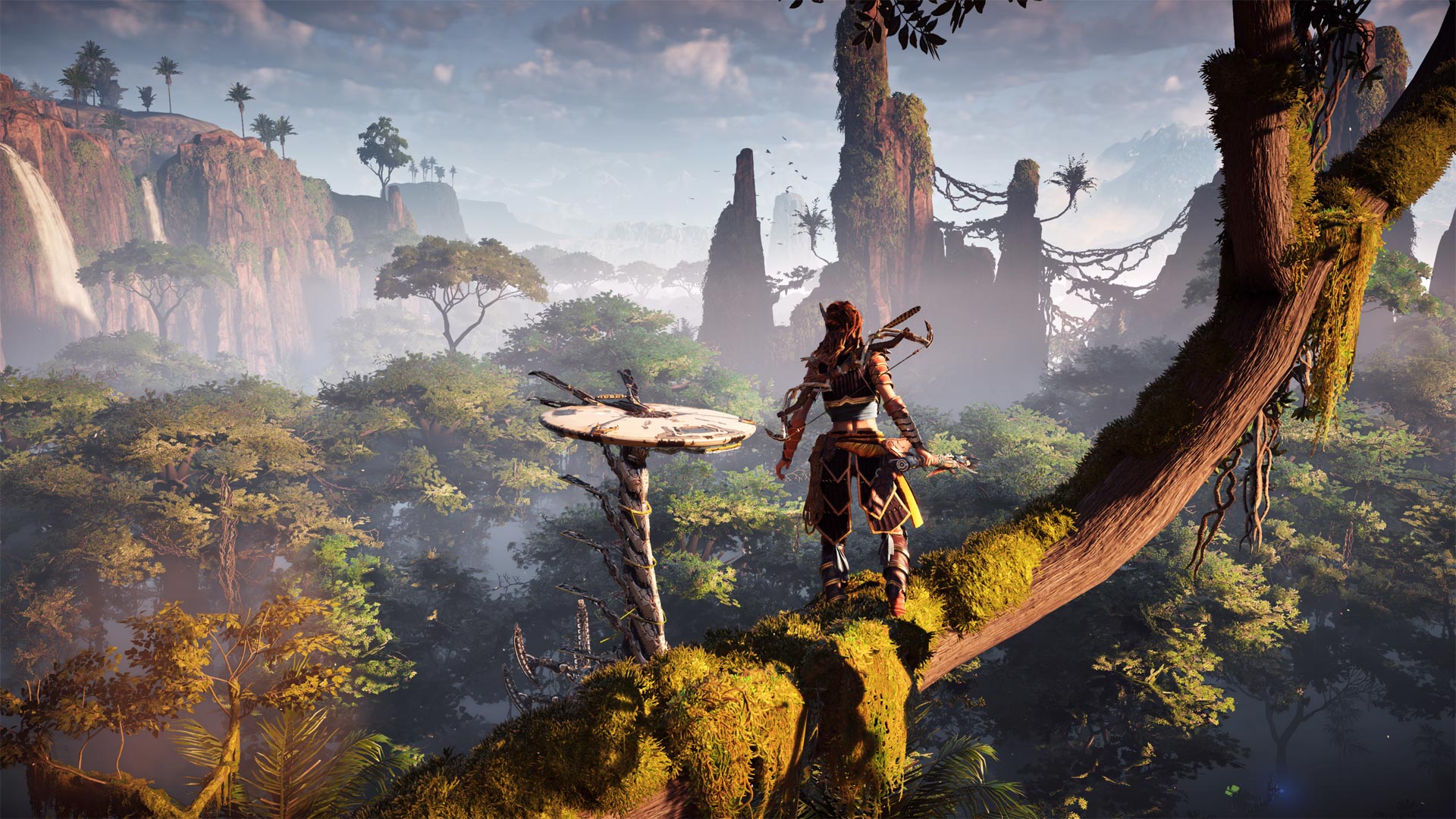 Resident Evil 7 completely changed its style of horror heading into the first person perspective and nailing it. The story is dark, horrifying and something new for fans or fresh players to enjoy. If you're on Playstation 4 there's also the benefit of VR which adds an extra layer of horror to behold. Our review of the game

Nier: Automata is an intense role playing game set in the future where everything is destroyed and a few sexy robot android chicks are sent in to hopefully save the day. It's intense, has sold incredibly well and has received extremely high acclaim making it a must have Playstation experience.

If you know Persona than the fifth game is even better bringing with it a wild look at high school life and then taking it to the extreme at night. Players will go from dealing with drama to dealing with bizarre enemies across wild places. The game is lengthy with tons of action, high acclaim and strong sales.

Currently my early game of the year pick, Horizon Zero Dawn is a RPG brought to new levels. The world is gorgeous with incredible levels of detail merging a destroyed human landscape with vicious robotic creature. The story is beautiful with Aloy being a perfect female lead. I can't wait to see more of this world and this is an obvious choice for the first spot. Our review of the game