Sniper Elite 4 is the latest entry in what's actually a glorious and visceral series of intense sniping. While stealth is the focus here, you're basically given an open sandbox with a number of objectives and told to go nuts. Taking place in Italy 1943, you take control of Karl Fairburne which is a deadly sniper that's tasked with assisting the Italian resistance. This has you following a group of fighters while sitting to the side and completing necessary objectives to continue the campaign against the Nazi regime. The missions are large in scale offering a massive sandbox to explore and come up with multiple ways of handling the situations. This really helps to increase replay value while also just giving you choice in how to approach the goals on each map. For every level you have core objectives that need to be completed along with side ones and at the end you get a score based on performance. There's also a full narrative that was interesting to follow and the setting of Italy was beautiful offering many sights. You can tackle the missions in single player or cooperative play online which is a welcomed option. 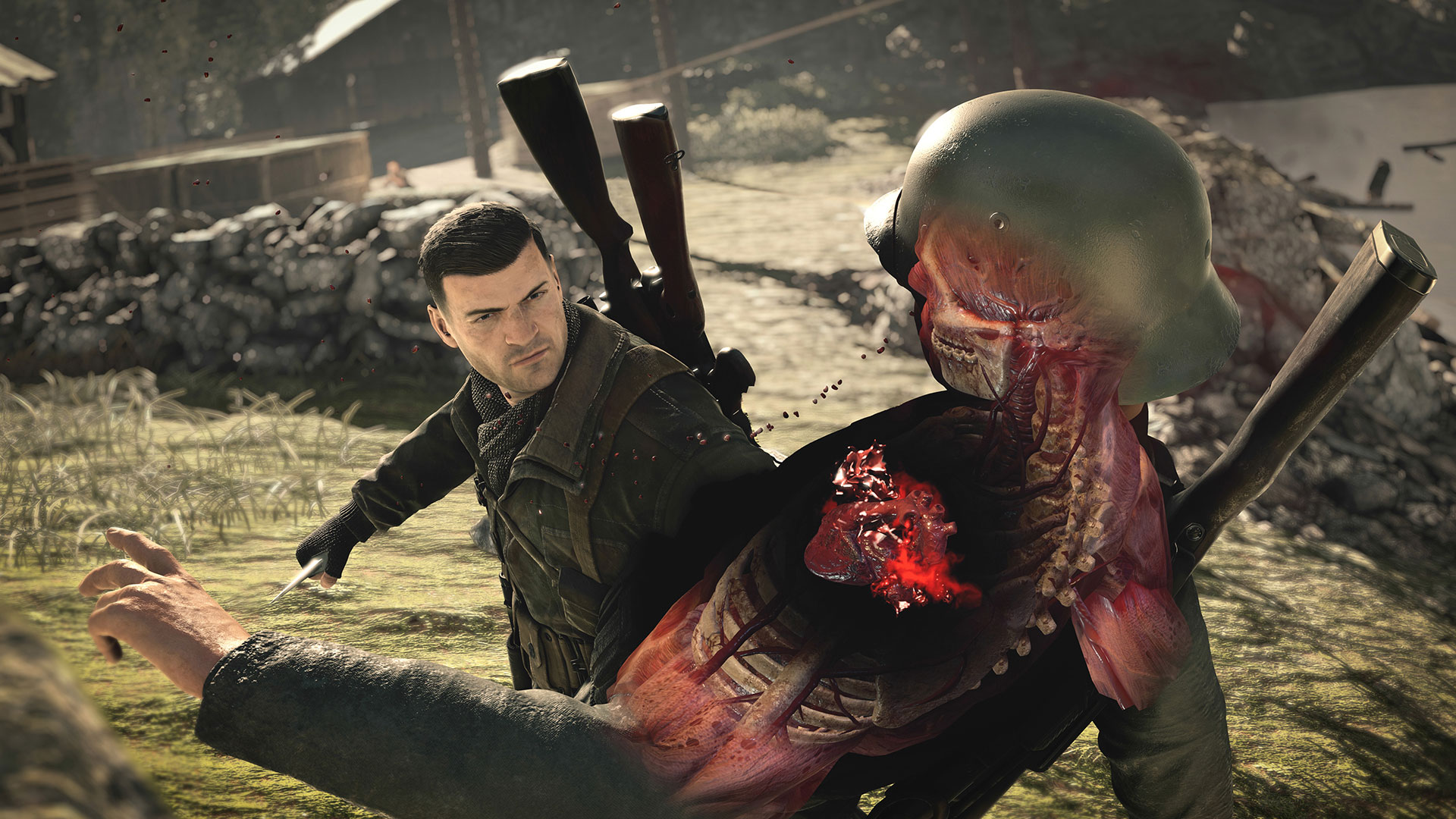 Aside from the fantastic story, there are also a number of additional modes and activities to take part in. There's a survival mode that can be done solo or cooperatively online which includes a selection of maps. You can also take part in Overwatch which is a spotter/sniper mode variant that's enjoyable and something different. The competitive multiplayer portion includes tactical play against others online. The included modes there are Team Deathmatch; Deathmatch, Team Distance King, Distance King, No Cross and Control. I felt that this selection offered a wide range of straight up combat or objective options which was great. In Distance the goal is to get the longest possible kill to wing and No Cross is regular Deathmatch, but with an impassable No Man's Land in the middle. The final mode which was my favorite is Control where your team is attempting to capture and hold radio positions that get dropped off across the map one by one.

Sniper Elite 4 certainly looks great featuring a variety of unique locations and biomes to explore while taking out enemies. The base of the game is focused around stealth play, but the beauty of the open world approach allows you to play in what way you feel works best. Some missions I just snuck by enemies assassinating targets whereas in others things needed to get loud. The world is also incredibly detailed and full of small activities to take part in while crawling around. The gameplay is solid offering great sniping mechanics that are still accessible to everyone. I did have some screen tearing at many parts of the campaign for brief moments of time, but honestly they didn't affect the game much. A final aspect that I really loved was that you can create your own custom classes and that these are used across the entirety of Sniper Elite 4.

This is definitely a brutal and beautiful shooter that takes the aspect of sniping to new heights. Sniper Elite 4 provides open worlds to explore as you find the best tactical approach to any given situation. By adding these elements of choice you can create multiple ways to tackle areas or even replay levels multiple times to try out different strategies. The gore elements of when you hit a target are spectacular offering a gruesome visceral way to see how your poor foes are taken out. That staple of the series is truly alive here and a solid artistic aspect. The campaign features a lengthy story that I found interesting and I hope to see more Sniper Elite stories in the future. The game also offers much more than just story with multiple cooperative modes and a very competitive multiplayer area with a selection of gametypes to battle it out on. 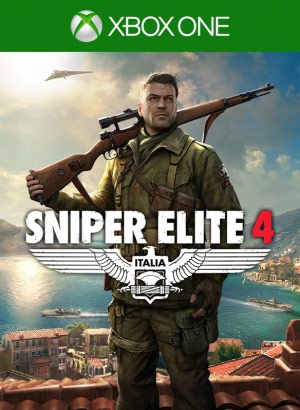