LEGO City Undercover follows Chase McCain as he heads back to LEGO City since his key rival Rex Fury has escaped from prison. For whatever reason he was sent away and needs to once again earn his right to be a top cop in the city. It's a lengthy story that takes the LEGO formula in a new direction with an open world attitude and a unique story. This is different from all the other previous games as those were based on existing properties.

The game is however a port of the WiiU exclusive from many years ago and the aging does clearly show. Some of the cinematics were rough to look at with low resolution and the regular game didn't carry that shine the modern releases have. Still, it's got all that LEGO charm with full voice acting and an actually exciting story line. The graphics weren't at all bad being decent to look at, just easy to tell the different between the smooth new ones. Things start off simple with Chase re-learning the ropes in the city and eventually he gets thrown right into the mess as an undercover cop. It's certainly something different and a well tuned story.

At this point you should probably know how the LEGO games run, they're third person puzzle and action based adventures. This one is slightly different having players swap between multiple disguises that they unlock during the course of the campaign. Each of these offer new abilities and it's neat to see Chase have so many odd abilities. I did however get somewhat bored of this later on in the game as I'd sit there swapping through six different costumes multiple times. It did erase the design of swapping characters so a fair trade off I suppose. You can also play coop in this version of LEGO City Undercover as that was not present in the original, a nice addition as many enjoy these games for that option.

Going back to puzzles, the game was the first to introduce many mechanics to the series, but they were used a tad too much in the late game. This created a repetitive feeling, but the unique and widespread settings of the game helped with that. The world was really amazing featuring this massive large scale city with multiple areas to explore. This was a great representation of the LEGO City sets and there was a little bit of everything. It was also dense with activities to take part in whether they were part of the main story or side events. 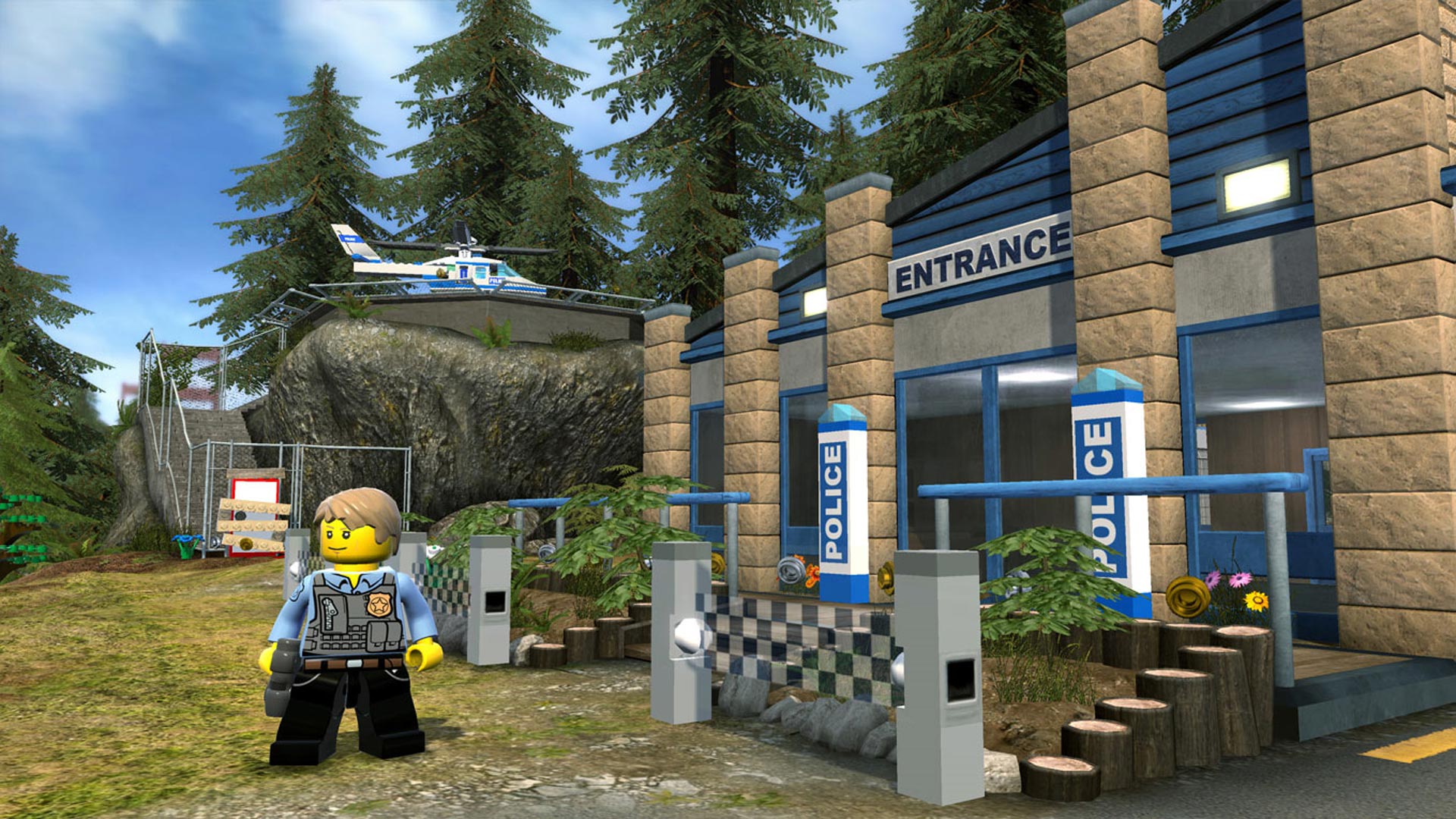 LEGO City Undercover is a solid LEGO game that does something unique and different for a series that typically just uses existing franchises for stories. The world is a massive and open space of freedom for players to explore or spend hours doing side activities. The main story is lengthy by itself with many options to replay for collectibles which is an aspect these LEGO games are well known for. The comedy was great making fun of many, many things in this one and the lead characters were highly entertaining. I also didn't anticipate how wild the story would get and it had many fun surprises throughout the tale of this undercover cop.