Life is Strange 2 Actively Being Worked On

While attending E3 2017 I talked to a number of developers about things such as projects or generally the games they were showing. I'm quite a fan of Dontnod having enjoyed their games so after the impressive Vampyr demo I thought I'd ask about potential sequels. The first thing I asked was what his thoughts were on the upcoming "Life is Strange: Before the Storm" and if they were working on anything regarding that series. I was generally told that they were fine and excited for that project while also actively working on their own follow-up for Life is Strange.

That doesn't necessarily mean a sequel, but with Before the Storm being a prequel and various talks of the voice actors returning I imagine a direct sequel is most likely what they're doing. I also asked about a Remember Me 2 since I really did enjoy the first. He said that it was highly unlikely that it would happen, but you never know. I take that as most likely never with a small chance of it getting revisited. If you haven't played Remember Me I do highly suggest checking that one out and if you haven't played Life is Strange, you're seriously missing out. For extra context of Remember Me it was a third person cyberpunk game where you remixed minds during the year 2084 within future Paris known as Neo-Paris.

I asked these questions briefly after my Vampyr demo and our discussion was quick since time is limited while at E3 as you can imagine. These were the responses I got during our fast chat. Afterwards I thanked him for the demo of Vampyr and their past work. You can check out my thoughts on that game from E3 below along with my thoughts on the prequel for Life is Strange as well. 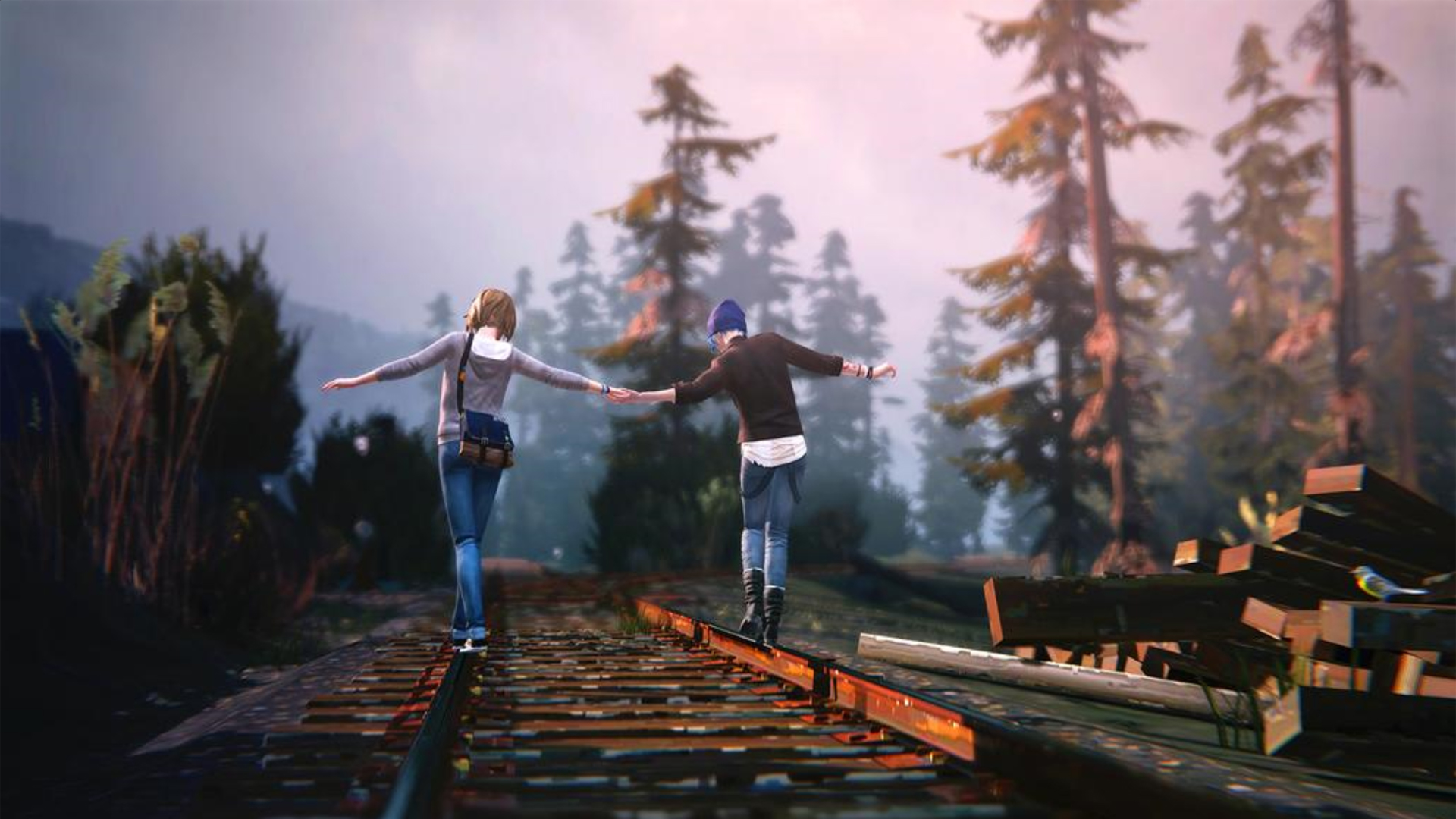