Life is Strange: Before the Storm E3 2017 Impressions

I truly do love Life is Strange, I thought the first season was absolutely wonderful. When I heard about there being a potential prequel I wasn't sure if it made sense to tell a story we already know the ending to. How wrong was I when I got into my only at E3 booked floor event to see a theater demo of the game. Before the Storm is beautiful, not only with the continuation of the soft graphics, but the story it's trying to tell with characters that have strong emotions. Opening three years prior to the original game we're met with Chloe, she's in a bad spot right now. First off, there's no blue hair yet and secondly there's a different voice actress which is honestly not quite the same.

To make matters worse her dad died two years prior, Max is gone and she feels abandoned. It's a rough point in her life and we get a glimpse of this while she heads to a special secret party in a barn. There's obviously some trouble to get into, but also some in-depth interactions to do with the environment. What you do has consequences on the story and there's no rewind or powers to save you this time around. I'll also throw a quick mention that graffiti on items replaces photos as collectibles. 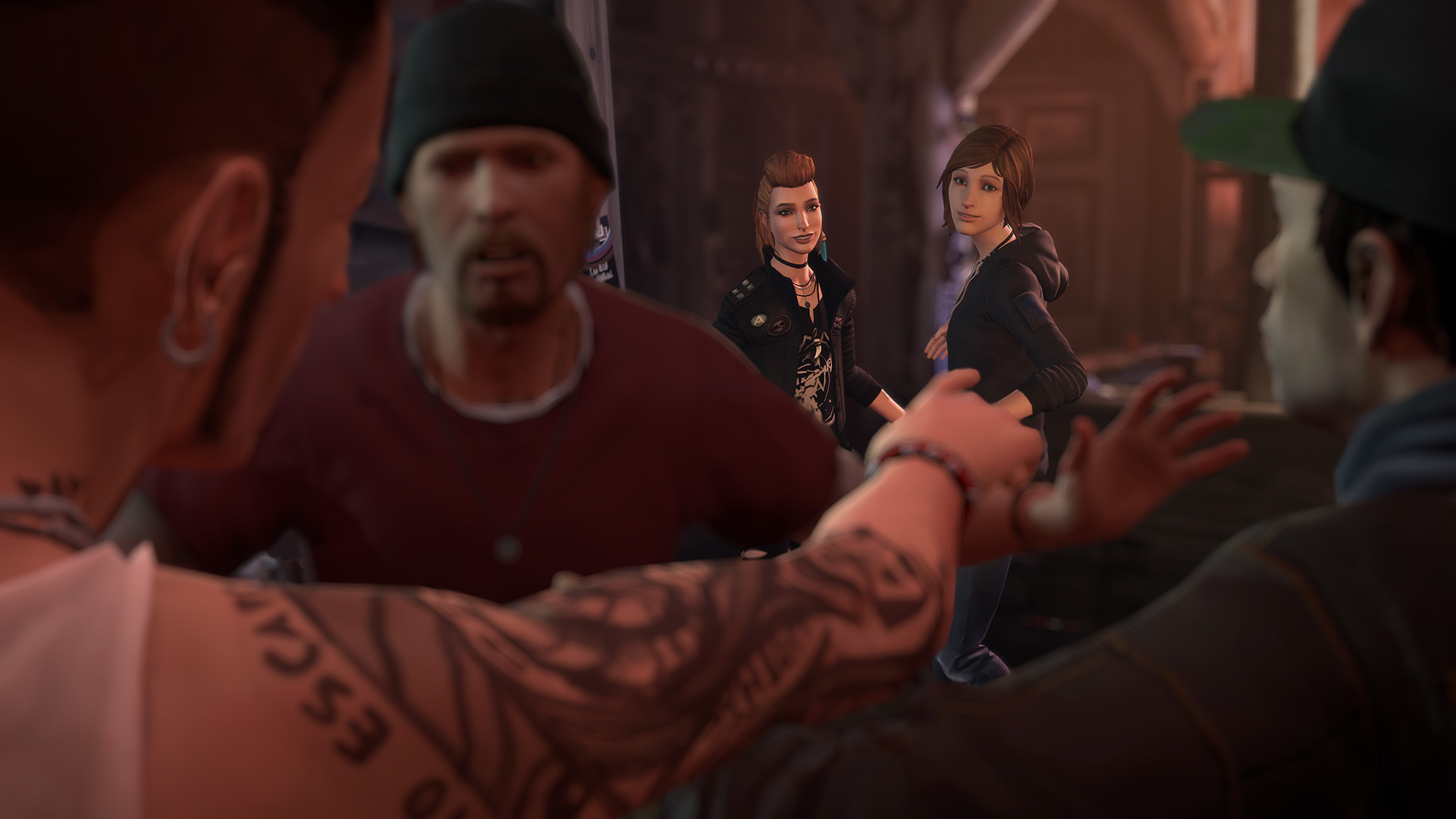 Life is Strange: Before the Storm will give players 6-9 hours of gameplay across three episodes where you play as Chloe. The story is largely based around a low point and then meeting Rachel. Rachel is a complete opposite to Chloe and the two become friends through certain problems that were clearly shown during the demo but I won't spoil. This series will take us through classic locations for it to feel familiar while further fleshing out the town of Arcadia Bay and its citizens.

The dialogue is quite on point with the first season, yet again I had some issues with the voice actress. It sounds similar though I can clearly hear the distinct difference. I was originally against the idea of telling a story from before the first game, but now I can't wait. They've clearly shown a passion for the characters and while it's going to be damn sad it'll be worthwhile trip. We may know the ending to some degree and it'll be very interesting to see the gaps filled in for what should be a tale of complete sorrow.