The Xbox One X is bringing some extra power with enhanced games at launch and after playing just a pile of them, I thought I'd collect the ones that best take advantage of what's available. These are games that have either had a massive improvement or just enough of a tweak to make them something that really presents an extra wow factor. From just generally looking better, to getting improved graphics or even a selection of options these games really showcase what the console can do. Here are the Top 10 Xbox One X enhanced games at launch with a ranked order.

One of the surprising and randomly appearing games, Gears of War 3 got a lovely boost. It's a Xbox 360 title that's Xbox Backwards Compatible and it shines with this update. It got a nice bump in textures and resolution presenting a smooth experience. It was a drastic change as I had actually tried it out on the Xbox One X prior to it getting enhanced and found that time to be rather awful as it hadn't aged well.

Halo 3 is my favorite game and while The Master Chief Collection is the best place to play this particular title I feel this version sets a precedent for what can be accomplished with these enhancements for Xbox 360 games. It's absolutely gorgeous presenting improved textures and is a perfect example for what optimization can do on older games for longevity.

Conan really wasn't even on my list of games to check out for my round up of enhanced games yet I was truly impressed by what I saw with this title. The world has a much better draw distance, runs flawlessly and is bumped up from 900p to 1440p. When you compare that to the similar game of Ark they share the resolution but Exiles runs without issue with so many great minor tweaks for a better time. 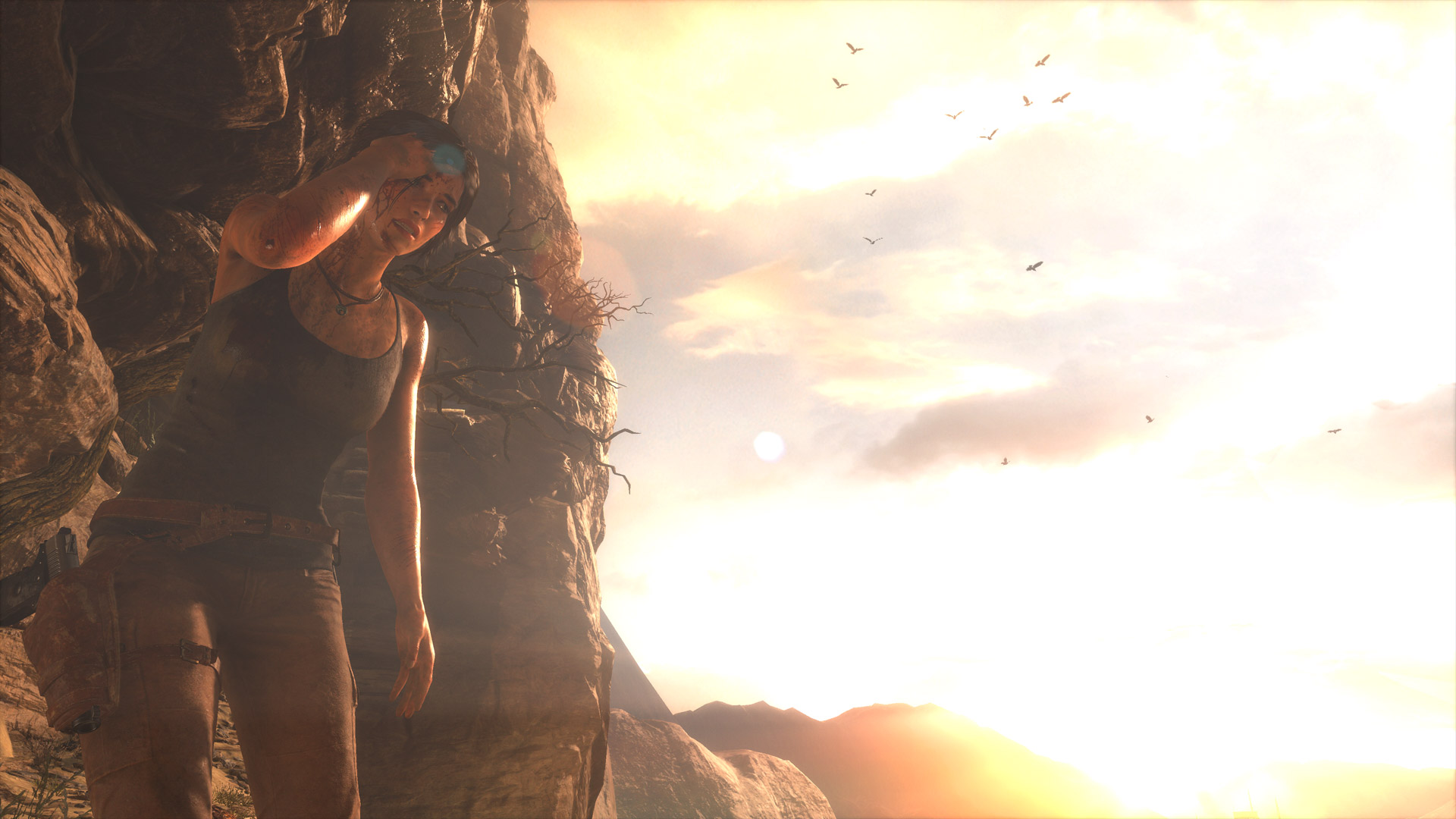 The ugly Orcs, Talion and Mordor has never looked better on a console as the game just shines with these two graphical options. Grab the increased 4k resolution or just one that aims to provide a much more detailed world. It looks incredible regardless of choice and it's great to see an already gorgeous game get just that much better. Don't forget to grab the 4k cinematics as well, they're separate for the game.

For a game that's actually somewhat old at this point the support for it has been incredible and this 4k update makes it look just better. The entire thing is full of vibrant color and displays this at a stunning 60fps. It's great to see this large Halo game get the tweak and it looks just like new, I am however disappointed it doesn't have HDR support. I will say that while the environments look better, the Spartans and the weapons are ever so sharp in this resolution.

It's so nice to have boots firmly placed upon the ground again and that shows with how great Call of Duty: WWII plays. The 4k is intense helping to further capture the visceral landscape of World War II. It looks great across the entire game whether that's the historic campaign, the well rounded multiplayer or the intense zombies with each maintaining that glorious 60fps. 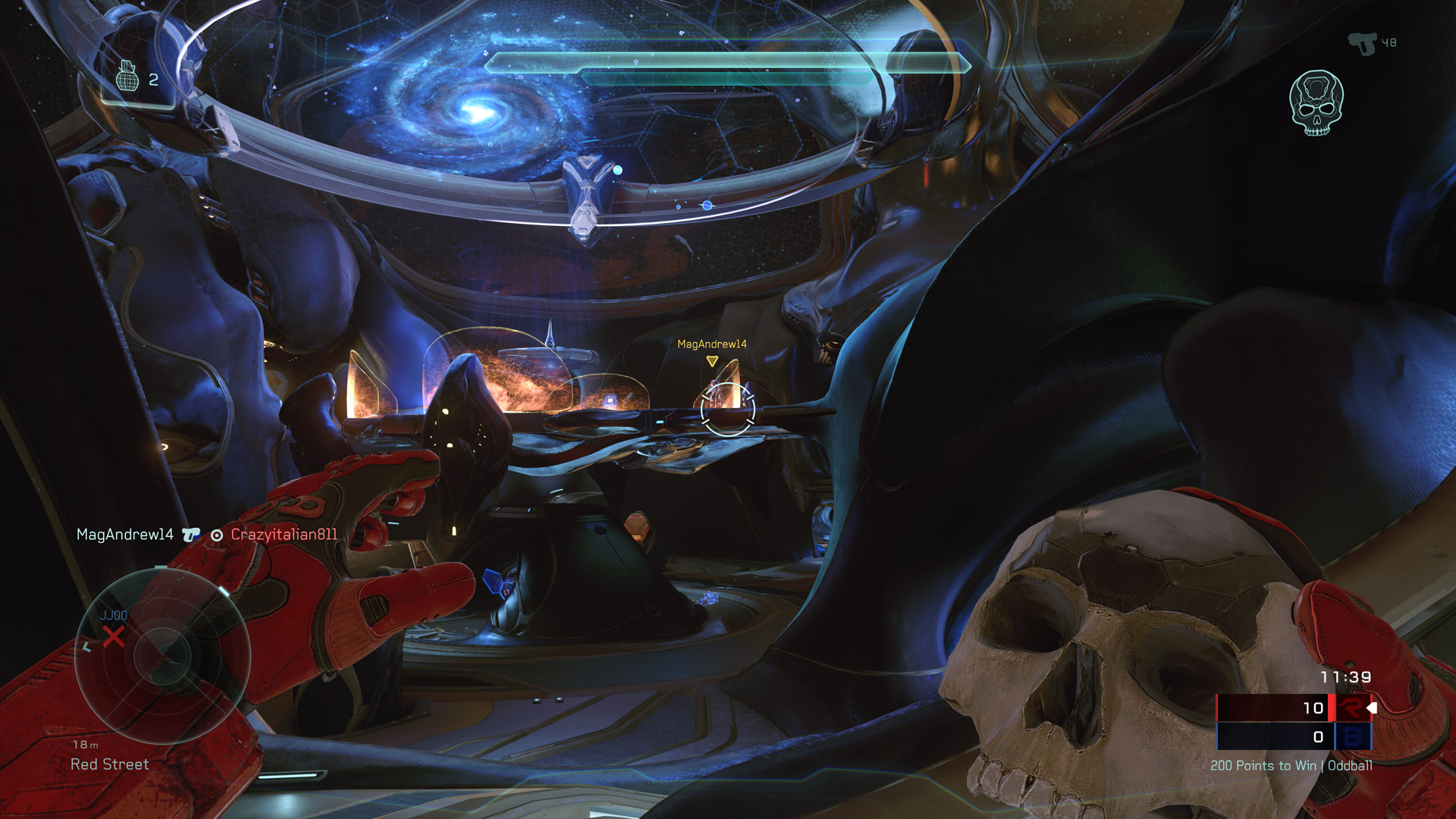 The Forza franchise is known for pushing the boundaries of graphics and while this was beautiful on base hardware, the move to the native 4k at 60fps is unbelievable. The massive selection of cars, tracks and racing options present perfectly. That dynamic weather is one of the most natural uses of climate I've ever seen and it's a true imitation of life. Prague is particularly amazing, but I'll also suggest any darkened night map with the HDR or even one in the brightest of skies.

Taking full advantage of the hardware Battlefront II is the ultimate way to enjoy an authentic Star Wars experience. The amount of detail and depth within the large scale battlefields is insane. Fight in free flowing space battles that present an open view of the universe or take the fight along dense varying environments. It's crazy and it covers all the eras in a natural, yet entirely true to Star Wars way.

Lara Croft's second rebooted adventure has received so many graphical upgrades on various pieces of hardware, but damn does it bring that wow factor on Xbox One X. There are multiple ways to play the game from one that gives awesome 4k resolution, one that aims to provide better density and a final that gives the full smooth fps dream. It's this element of having a choice for players that makes this enhancement so special and you can see all the work involved within the finer details.

The Coalition most certainly knows how to fully handle the power of the Xbox One X and that shows with the beast that is Gears of War 4. There are a couple graphic options, but regardless the core multiplayer presents 4k at 60fps with no issues. This is the best example of the direction Xbox is headed towards with the bright HDR, the Xbox Play Anywhere support and the great continued updates for the multiplayer post-launch. It's a full Gears package and one that clearly shows just what could be done with this console.