Top 10 Original Xbox Games That Should be Backwards Compatible

With the Original Xbox games now being available for Xbox Backwards Compatibility I thought it would be great to take a look at the library and pick ten stellar games that I'd love to see become available once again. It's difficult bringing back such ancient games due to licensing and what not, but here's some of the dream list. It was really hard to choose just ten games to be honest as scrolling through the list of games brought back some cherished early gaming memories for me. With that, here's the list of Original Xbox games that I'd love to be able to play again going forward.

I'm not sure if it would be better to have the first since you can't get it on PC like you can with this one, but I'd love to see the servers brought back for the multiplayer. It would be a dream to play this on the console again with friends or even just to boot up Battlefront II occasionally for some console gaming on it. This was definitely a highlight of Star Wars games and I'd love to see it available.

Psychonauts is one of those ultimately classic platformers and one that no one ever shuts up about. That's obviously with good reason and seeing that the game is finally gaining a sequel it makes perfect sense to see this one become available so newer players can get an idea of the world.

#8: The Simpsons Hit and Run

If you never played Hit and Run you have been missing out on what's probably the best game to ever come from The Simpsons. The game plays basically like Grand Theft Auto where you drive around tackling missions across the intense story. There are tons of classic characters, things to do and it really captured all of Springfield. 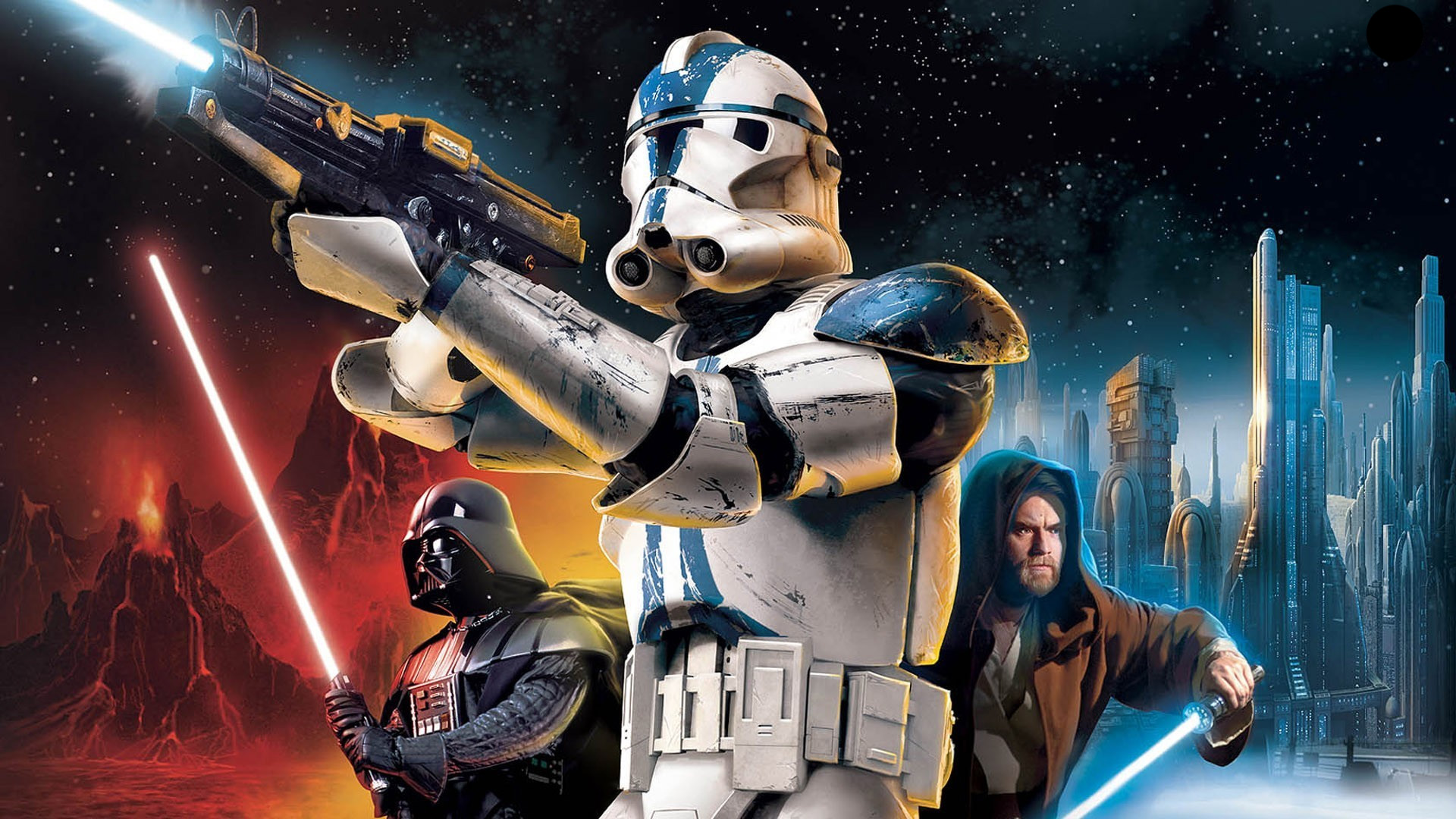 #7: Stubbs the Zombie in Rebel Without a Pulse

While Stubbs needs a second chance, I'd absolutely love to be able to play this game again. It was wacky on all counts as you're just a zombie attempting to find his love across this crazy alternate reality. This game should really get rebooted or at least a sequel at some point though just having this game again would be amazing.

I have fond memories of rocking the cooperative campaign with my friend as we moved through this horrifying selection of levels. Some were large in scale whereas others took us into small and creepy Nazi locations. It was certainly graphic for the times and while it's on PC, that console experience would be nice to have again.

I recall Rising Sun to be one of the best Medal of Honor games and while not as intense as storming the beach in Frontline, a damn good campaign. It might not hold up as well as I remember it, but the campaign mixed with a fun online component could be a classic blast considering the current state of the franchise. 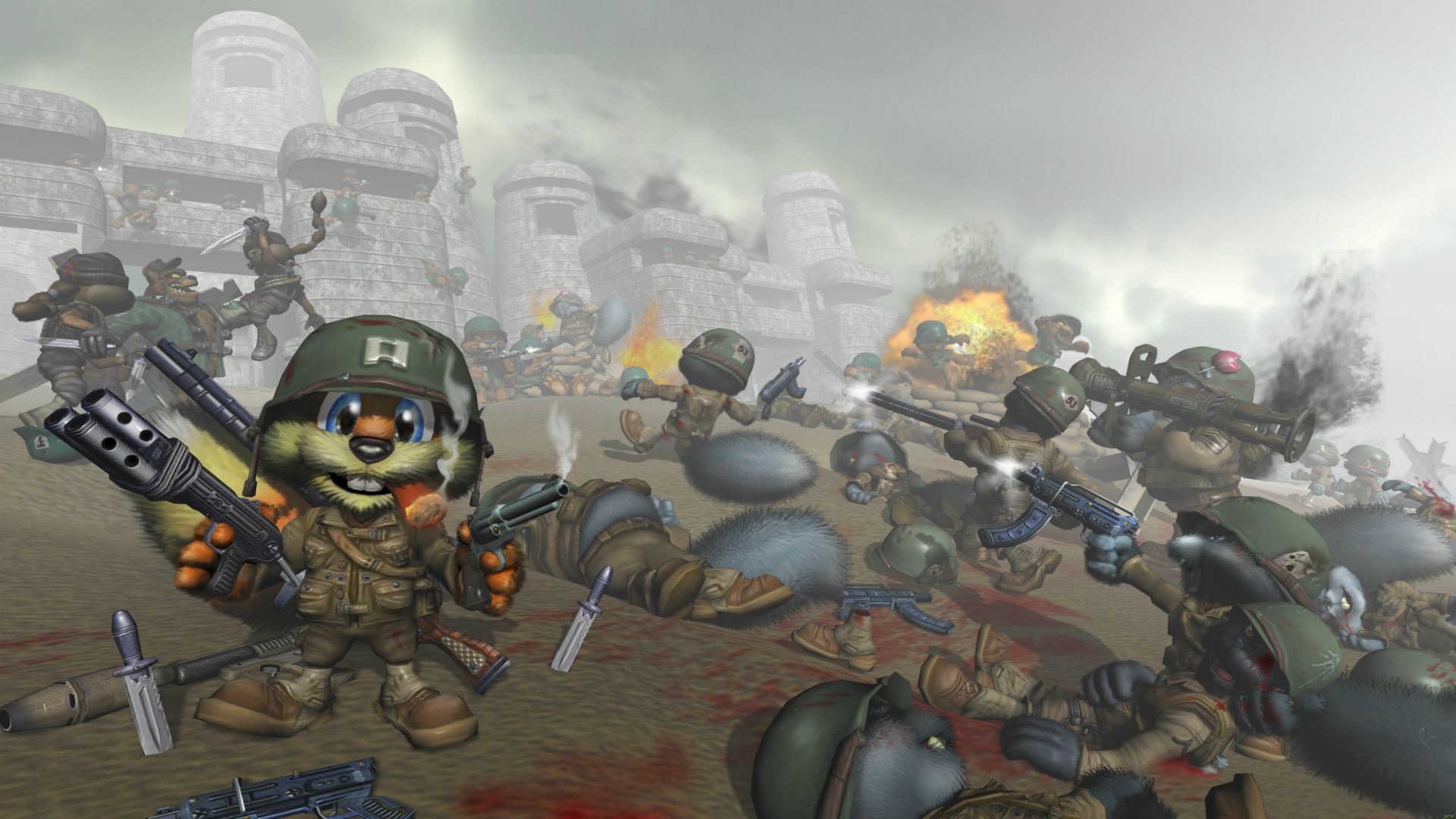 There are not many games that are as fun as Destroy All Humans! and frankly it's another series that has just been thrust to the side for some reason. The original or even sequels would be fun to play again as we could tackle the threat that is humanity is a number of creative ways.

It's free to rock around, it's tricky in the best of the SSX snowboarding franchise. This game was stellar and a true classic, the sequels were also fine in their own respects but nothing holds up to the first entry. From the characters, to the slopes this game is awesome.

I had some debate about which Conker I'd most like to have available again and honestly both of them would be best. That aside, Bad Fur Day has already been made available through Rare Replay so seeing Conker Live and Reloaded would be the better title to become compatible.

Another rather difficult one was deciding which of the Old Republic games to go with and I chose the second. Either or all would be desired along with the incredible Jedi Knight series. It truly was an amazing time for Star Wars games and having all of them on the console again would be spectacular.