The Platformer is one of the most classic game types often having a solid stack of releases throughout the year whether that's in a 2D or 3D format. The genre has always remained fun while changing and adapting multiple times throughout the years. Here's a collection of the best of genre from this past year with a number of excellent hits being released throughout. Keep in mind that I didn't include remasters in this listing and it is a ranked ordering. They may not all be top tier hits, but vary greatly in design while performing the core concept of platforming well. Here are the Top 10 Platformer Games of 2017.

Charming at times Super Lucky's Tale brings a solid variety of platforming types while being a generally fun game to play. I did have some issues with the way some things were handled in the game, though for the genre it's a very successful release.

An incredibly fast paced 3D parkour platformer you rip through a large stack of levels attempting to find some sort of connection back to life. It's essentially fragmented memories with crazy technology mixed in for some truly surreal environments. It's quite colorful and in general unreal with the adrenaline gain as you really start going.

A completely different sort of 3D platformer you're a snake that slithers along objects using its body in order to climb them to progress. The levels were colorful, well designed and it was a very creative sort of game as I'm not sure there are too many physics based titles in the genre. 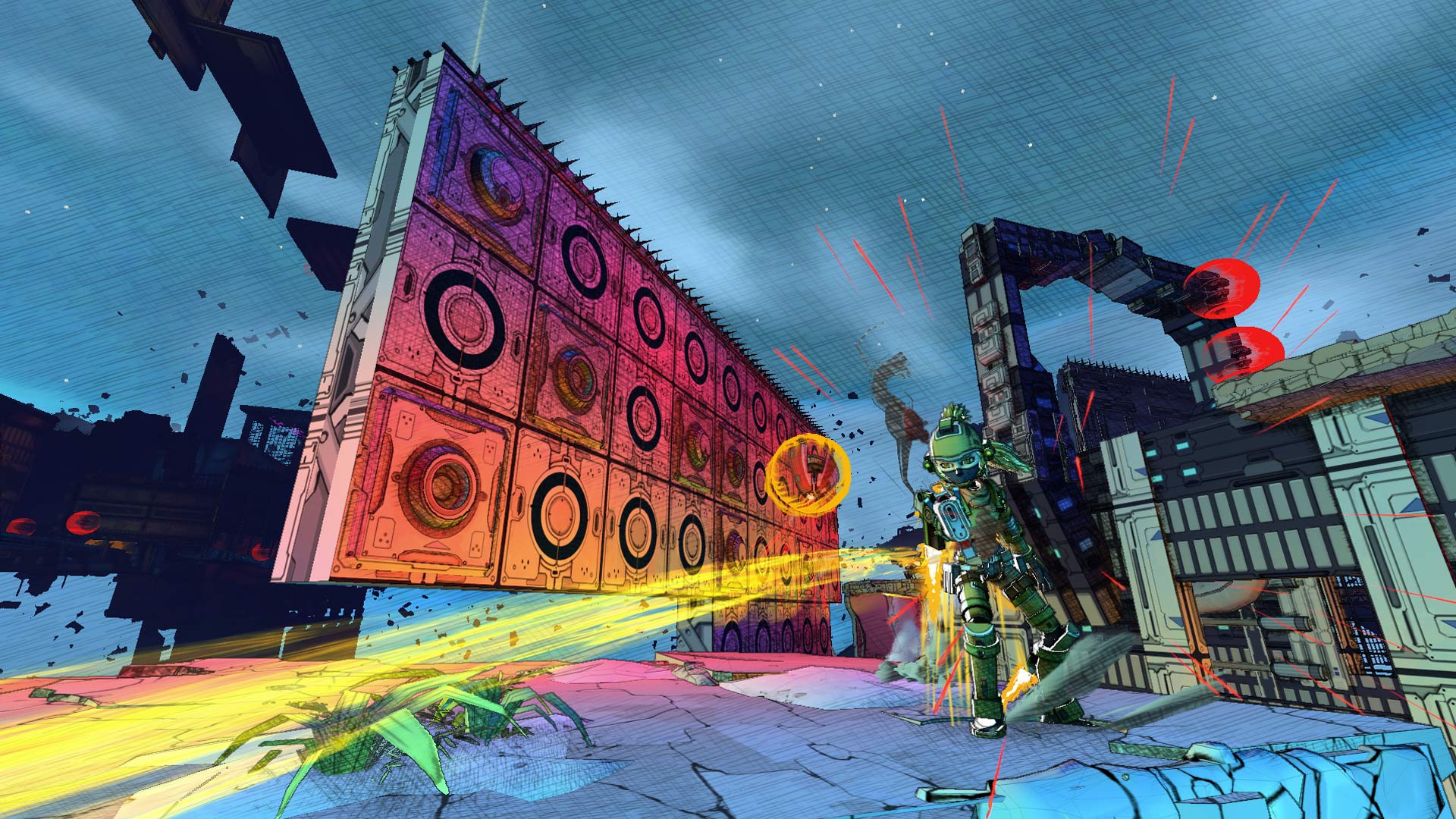 I found Rain World rather difficult, though some like that hardcore style. Aside from that we have a poor little creature that's just trying to get away from the harsh area that it has ended up in. The areas are expansive, really tight and offer unique options for moving through them. It's a hardcore world, but a striking one at that.

A classic sort of Sonic finally brings the series back towards what made it so interesting in the first place. While the 3D counterpart might not have been as good, this 2D one once again captured the interest of fans.

One of the big games in terms of really being incredible, Cuphead is also a fantastic platformer. I placed it slightly lower since it's not as traditional and more or less focuses on smaller aspects of the genre within the boss fights. It's a stellar game and worth anyone's time if you're able to play it. 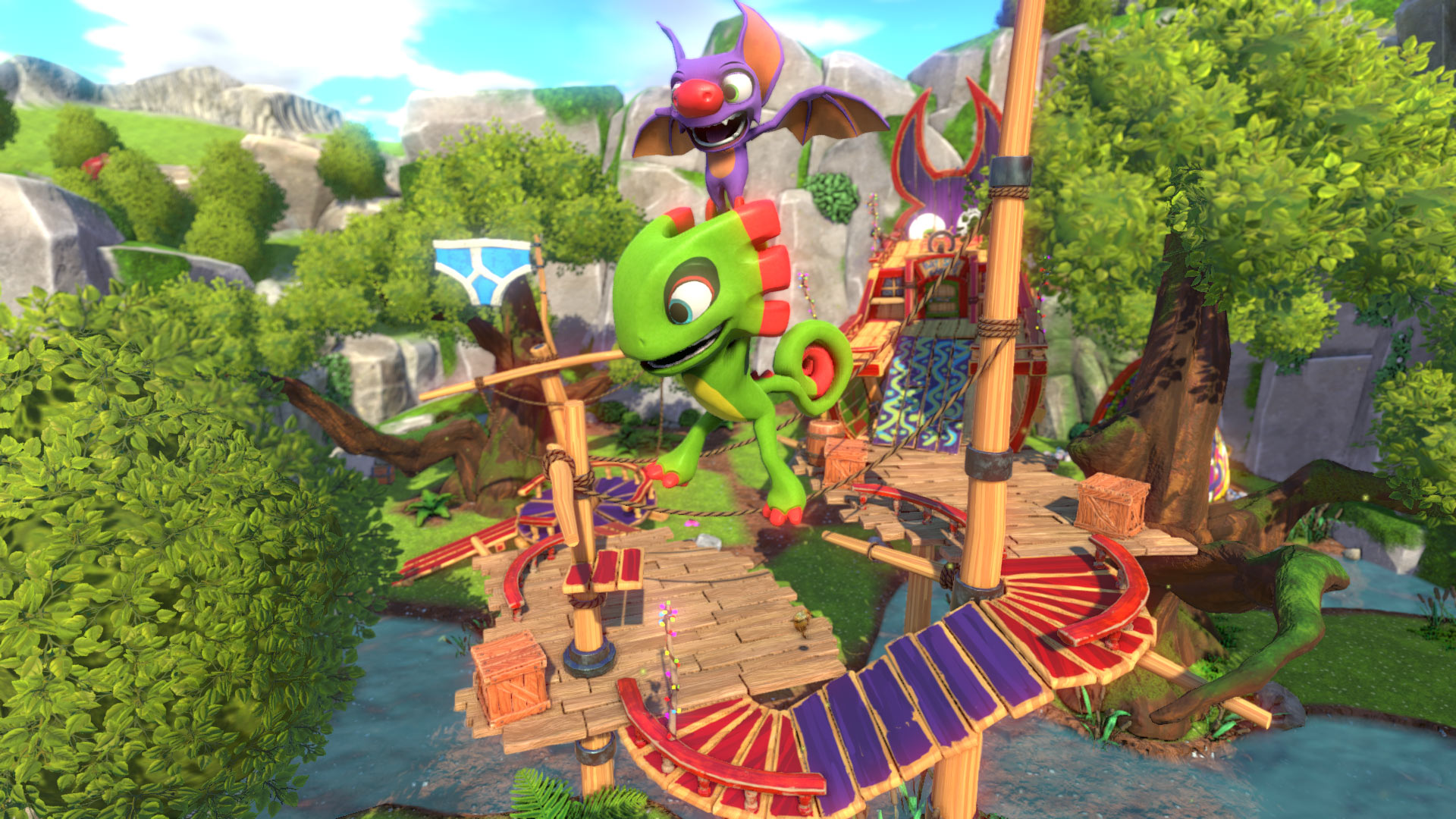 SteamWorld Dig 2 is an absolute treat, it's a large world where you essentially make your own sort of platforming elements. By digging you're able to completely carve out the world which is straight up epic. With that you continue to gain great new abilities for traversal over the course of the game until you can dominate the rocky underworld.

I really loved Yooka-Laylee, it was a totally classic type of 3D platformer with a large scale and lots of heart. The two character work so well together and the sets you visit across the campaign were exciting. Aside from just environmental variety, there are multiple abilities and smaller challenges to use as you progress forward.

Few games are as fun and simple as A Hat in Time. I was just happy playing this game having a smile most of the time as it was a cute sort of 3D platformer. The levels are also well varied in their themes and I loved that aspect. The Murder on the Orient Express inspired level was amazing and collecting all these different hats by finding wool was enjoyable.

I've always preferred the 3D Mario titles and this one is packed with exciting worlds to explore, gazillions of collectibles and some really distinct mechanics. It's a strong release for the platform and once again showcases the appeal of Mario in this genre.