Xbox is looking to bring out an already much larger selection of exclusive games in 2018 after the very small quantity of the year previous. With that, I wanted to compile a most anticipated list for the biggest games headed to Xbox One over the year from first party titles to all other games set to release. These games should make a fairly big impact on the console throughout 2018. I also wanted to choose games that would most likely actually release in the year or have some sort of confirmation to do so. This list also doesn't include any remasters. Here are the Top 10 Most Anticipated Xbox Games 2018.

This seems to be the ultimate break out of jail game, and it's entirely focused on being a cooperative experience. You'll work with a pal to get out of prison. There's what appears to be infinite ways of doing so and the game doesn't stop there as you'll to need to work together to evade the police after.

A four player cooperative shooter everyone works together to battle various creatures while looking for treasures. The environment is procedurally generating and the distinct art style is visually pleasing, I have high hopes for the potential with this one.

I'm very curious on how this third entry will turn out. It's been awhile since the previous two games released and a couple remasters later the new game is finally coming. The initial trailers look interesting with a very different attitude for the lead character, hopefully it turns out well. 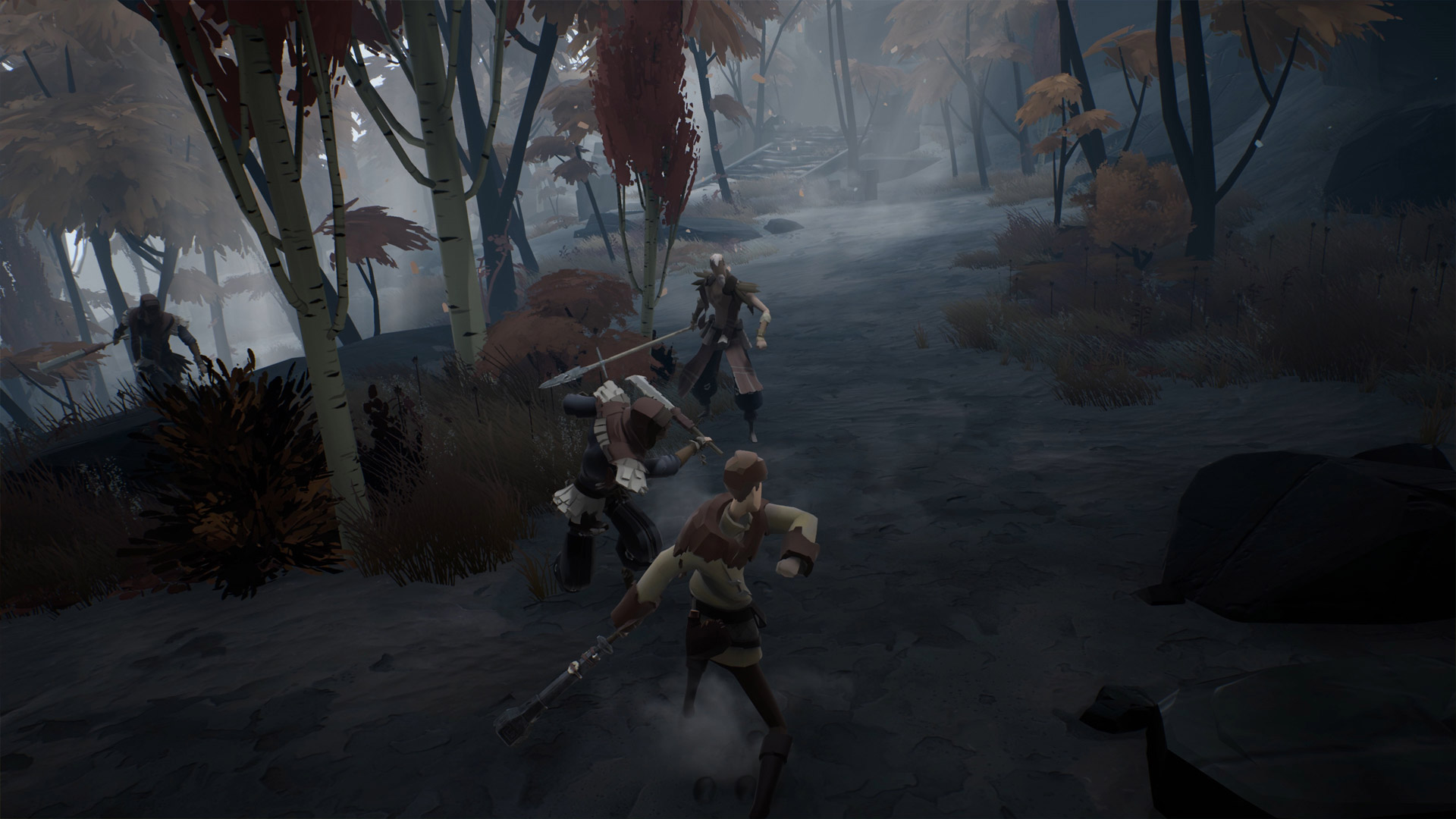 The Metro series is really great, the first two games are very creepy providing a horrifying look at a post nuclear Russian society. The metro is what was left so with this next chapter I'm very curious how things in the world will be altered. I'm also wondering if the existing story might be adjusted after the ending of the last release. Will they pick one ending as the direct canon or ignore it altogether, if you've played the game it had a rather impactful conclusion.

Ashen is a moody game and an intriguing one providing a desolate harsh landscape of cooperative gameplay against a hardcore world. Fight intense creatures, battle hostile traps and attempt to solve puzzles that come along the way. It's an impressive looking game that's been in production for quite awhile.

The original game was fantastic though it definitely was lacking and held back by hardware at the time. This sequel aims to refine the great hardcore zombie management and survival aspects of the first game so hopefully that holds true. Those elements mixed with cooperative play should make for a complete take on the universe.

While my hype has almost entirely vanished for this one, it will hopefully deliver on what has been promised for so many years prior. Definitely a lot of mystery surrounds it which could go either way I suppose. We're not particularly sure what the story is, what kind of multiplayer it will have though it's supposed to be epic, we'll see.

The long desired western sequel will probably be a smash hit working towards the same crazy level as Grand Theft Auto V. It will be large in scope and perhaps one of the most intense online experiences ever. There's definitely a lot of excitement around the game and it should probably have great longevity.

Anthem has the potential to be a big deal for Xbox being tied to it for marketing and preparing to be a showcase on Xbox One X. The online multiplayer style fits on the console well and it could be a fantastic game. It will definitely be a large attention draw moving towards the launch with a lot of mystery considering very few details have been revealed on the game.

This could be Rare's grand return and this is yet another game with far too few details considering how early in the year it releases. It could be the ultimate cooperative pirate adventure we all hope it is and we just don't quite know. What I've played of it thus far has been an absolute treat, yet I'm not sure what the overall goals will be. Sea of Thieves has the most potential to be a hit for the platform.