Top 10 Most Anticipated Shooter Games of 2018

The shooter genre; whether that's first, third or other person perspectives provide many hours of typically competitive action and are always a huge draw in the gaming industry. I spend a lot of my casual gaming time engaged in these titles as the thrills of online battles never ceases to excite. Here are a variety of titles from the genre that bring the intense combat in unique ways and capture the attention of players with either fun gun based combat or perhaps a focus on realism. These are the Top 10 Most Anticipated Shooter Games of 2018 in a ranked order. I'll also make mention that these titles are games releasing in the year and or entering early access for the first time. Yes, Fortnite and Quake Champions are heavily suggested yet not included. The schedule isn't set yet for all of them, but I'm confident you'll at least get to play all of the listed games over 2018.

Whether you care for the source material of the fast zombies or not this game looks absolutely crazy. There will be just piles upon piles of zombies cluttering every little crevice. You'll need to work as a squad to survive so we'll not only get great shooting moments of intensity, but some nice cooperative ones as well.

This is an intense four player cooperative shooter with a focus on mining and some truly distinct graphics in terms of the art style. There are piles of creatures to shoot as a team and it looks like madness. That's in a good way as it seems like a fun title to blast away enemies in a squad based format.

This is set to be a classic shooter taking place in the World War II era providing competitive and tight action. There's a focus on squad based combat with fluid movement and any mistake possibly turning the tide. It certainly looks promising and full of fast paced situations across distinct environments.. 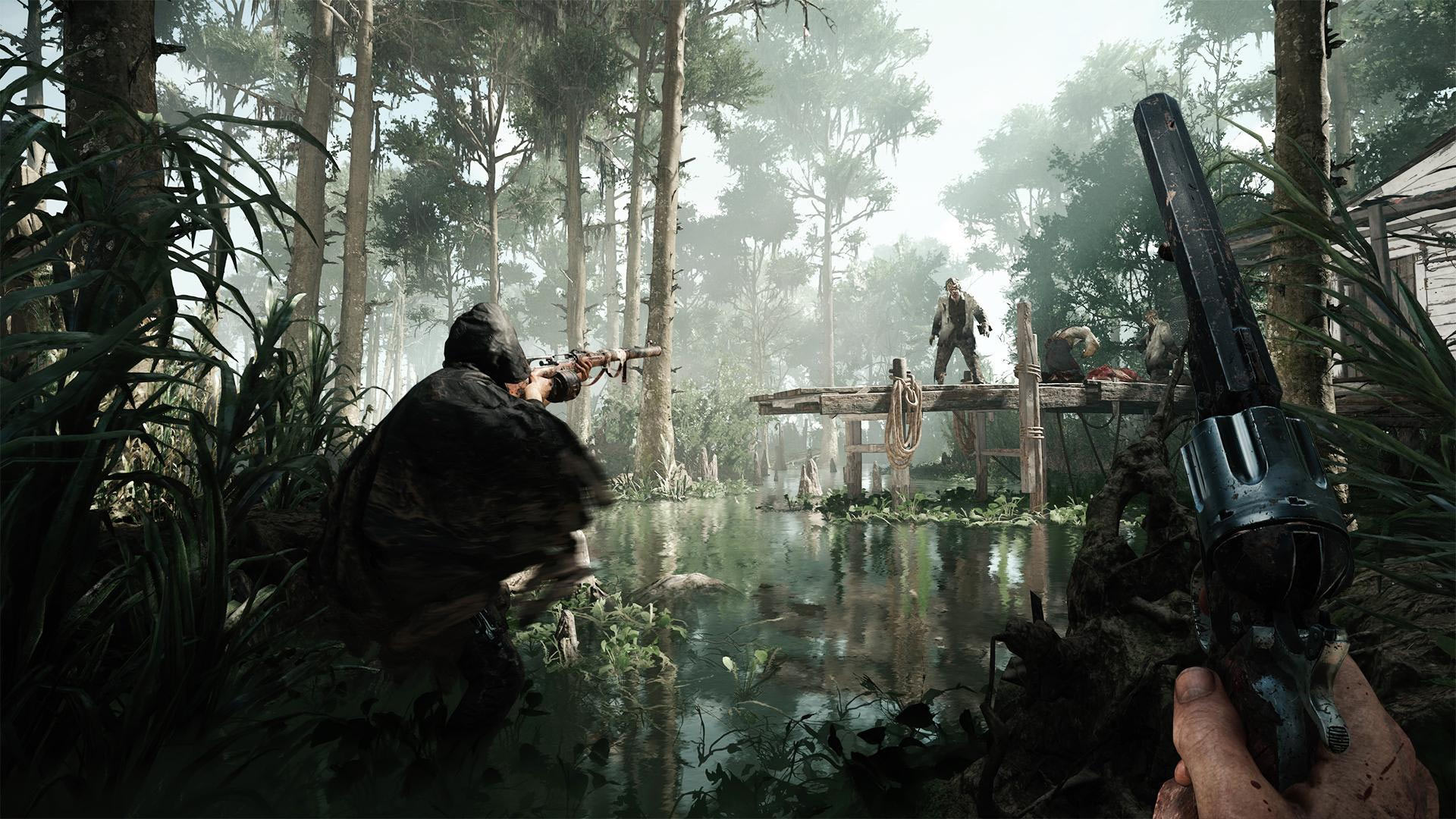 Another cooperative focused game you're working as a team to take out Walkers. This is from the folks that brought us Payday so I imagine that type of fast paced working together action is what we'll be seeing. Zombies will also be present so I imagine that will factor into it as well. Definitely some mystery in this take of that zombie universe.

I'm definitely optimistic for this one after playing it at a number of events. It takes place in the home of the American heartland and is wacky to some extent. It has that typical Far Cry style, but really focused on America which I often find humorous. There's a lot to do as you battle in an open terrain from direct foot, to vehicle and even aerial conflicts.

The Metro series has an almost slower approach to shooting and does present strategic options. The latest game looks excellent not only in visuals, but in keeping the core aspects that make close situations deadly. I'm really interested to see how it'll play out across the apocalyptic world once more. 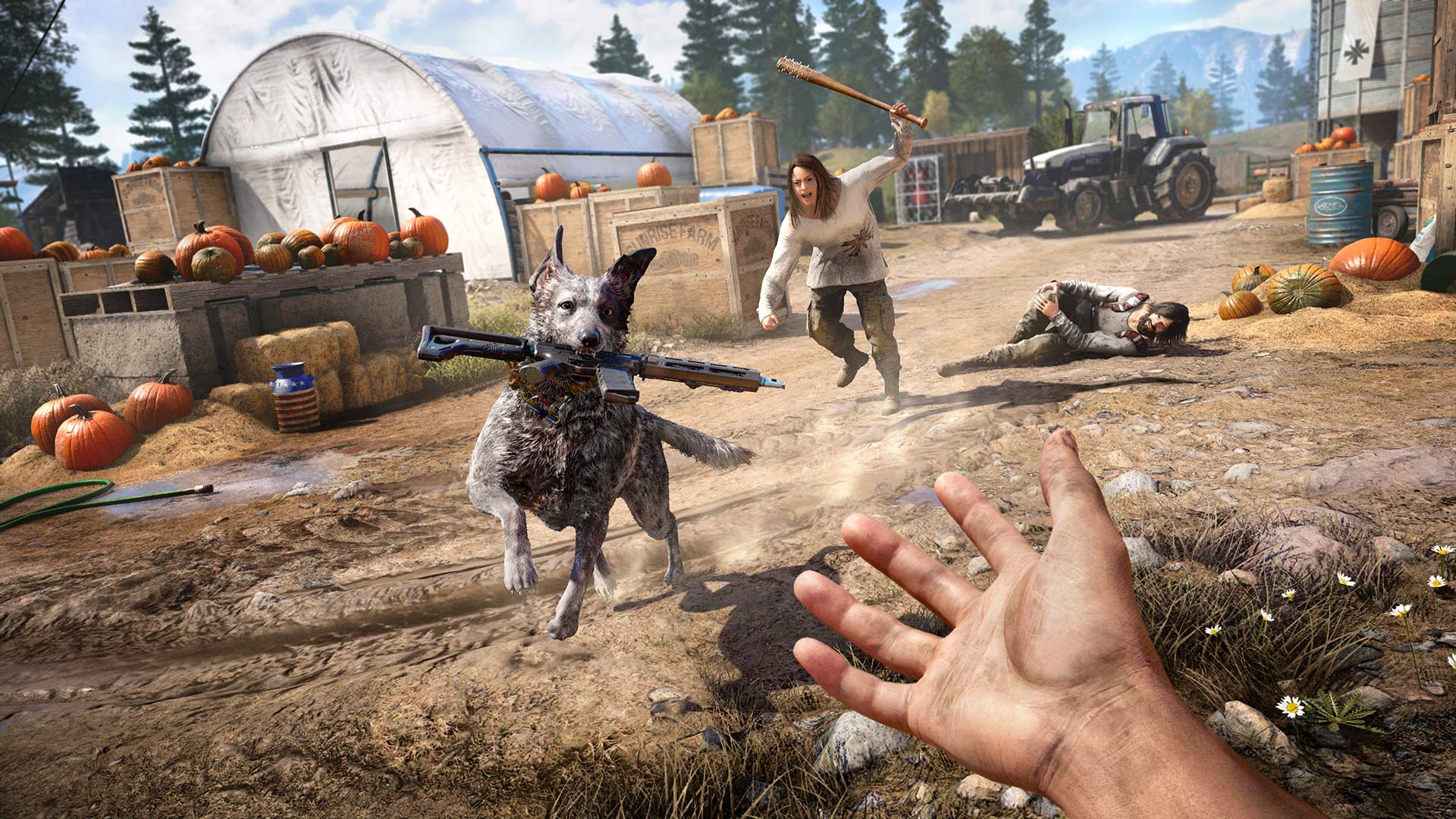 I saw this at E3 2017 and it looks damn intense. You're fighting against a perma-death system and many other real players as you aim to hunt for monsters. So not only do you have to track a massive creature, you have to deal with others that are doing the same thing and competing against you for the trophy. Even after killing the beast you're not safe as you have to escape.

I'm still not sure what exactly Anthem is going to bring, but there's caution and hype around this one. It's supposed to be like Destiny in concept which had great action and here we get super suits so that should be great fun. I'm definitely looking forward to seeing what sort of options are present as far as shooting and weapons go.

We're getting some sort of Battlefield title this year and depending on where they go with it will determine my interest. It could be in the past, perhaps another modern era game whereas I'd love to see Bad Company 3. Whatever the case is with this one it'll definitely be great and a very tactical playground of various means for warfare.

Treyarch usually delivers some fantastic narratives for the series and their multiplayer is usually fairly good. They're also where the intense zombies mode in the franchise comes from so you can expect the next step in that as well. It's not really known where this series will head, but after the random occurrence of a blast to the past in 2017, it should be interesting and I'm very curious if they'll deliver once again.