2016 is quickly coming towards an end as we move forward to 2017 which will certainly feature a strong line-up of video games across all the gaming platforms. With that I'm going over my top 10 most anticipated games of 2017 in a specific order to show which ones should definitely be on your radar for the upcoming year.

I've never had the chance to play any of the previous God of War titles, but being there at Sony's E3 when they announced this fresh start on the series I certainly got excited. It definitely looks incredible graphically and seems to be aimed at telling an interesting father/son story. 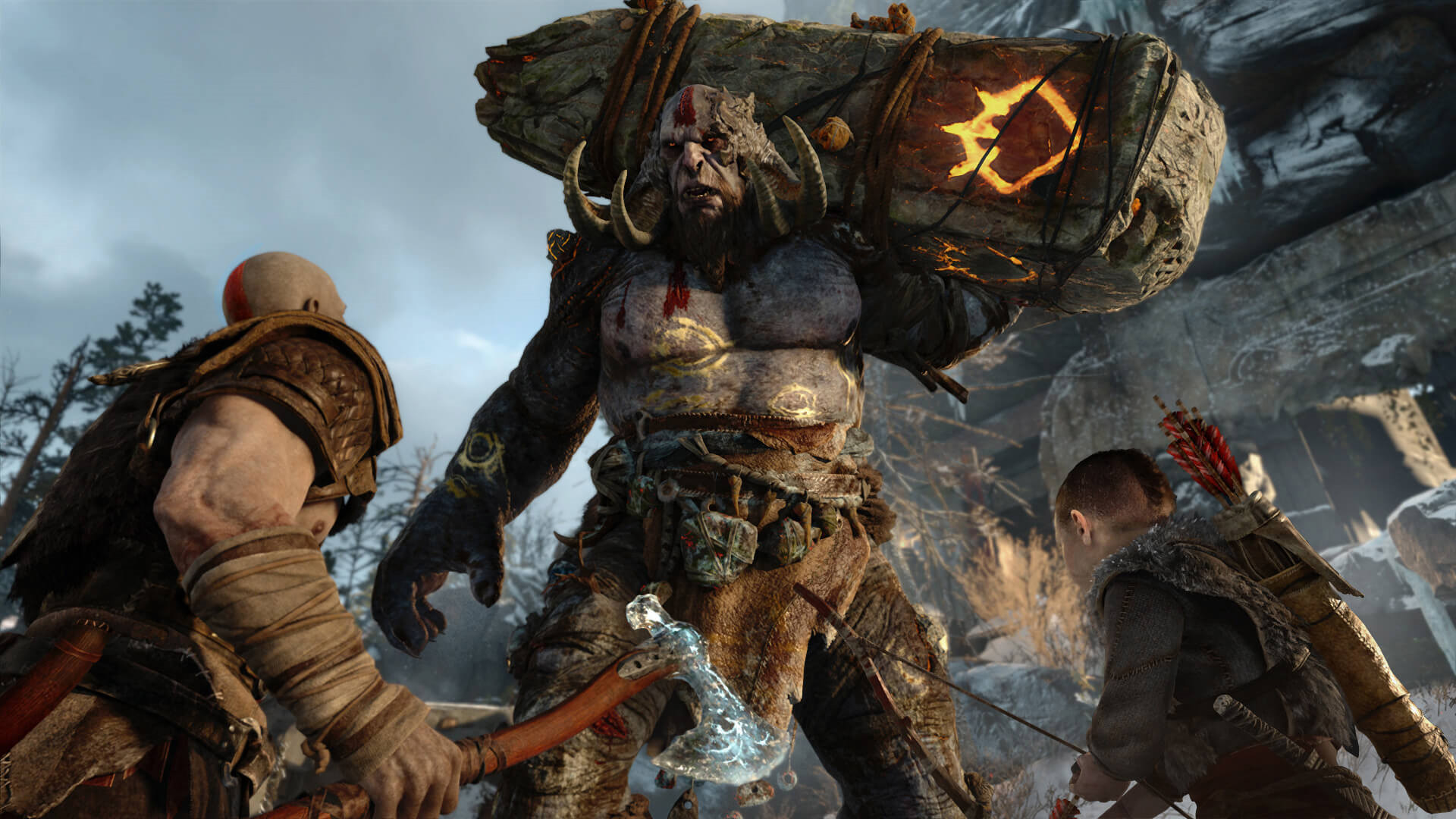 Yooka Laylee looks like a colorful and fun world with a huge amount of hype around its creation. I've heard many great things from those have had the chance to play it thus far and I'm quite excited for this one as it has some sort of lovely charm to it. 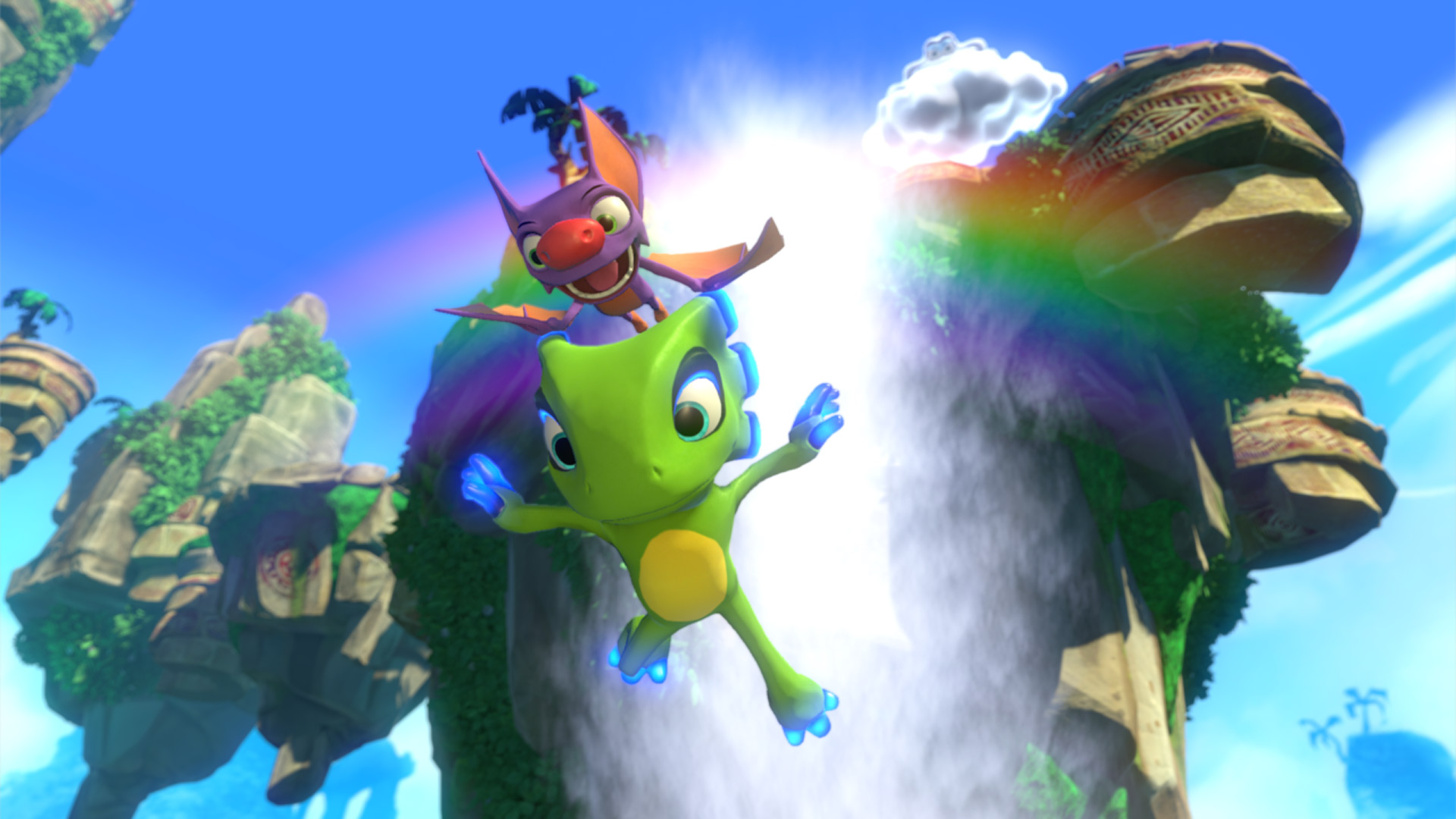 #8: The Legend of Zelda: Breath of the Wild

This was my favorite game of E3 and one that everyone has been waiting a long time for. I'd have placed it higher though with a history of delays and another rumored one where it won't come out at the Nintendo Switch launch has shaken my faith. Those issues along with WiiU titles suffering delays often I'm hesitant on the release of this one though it would be suicide on Nintendo's part not to release this around Switch's launch. 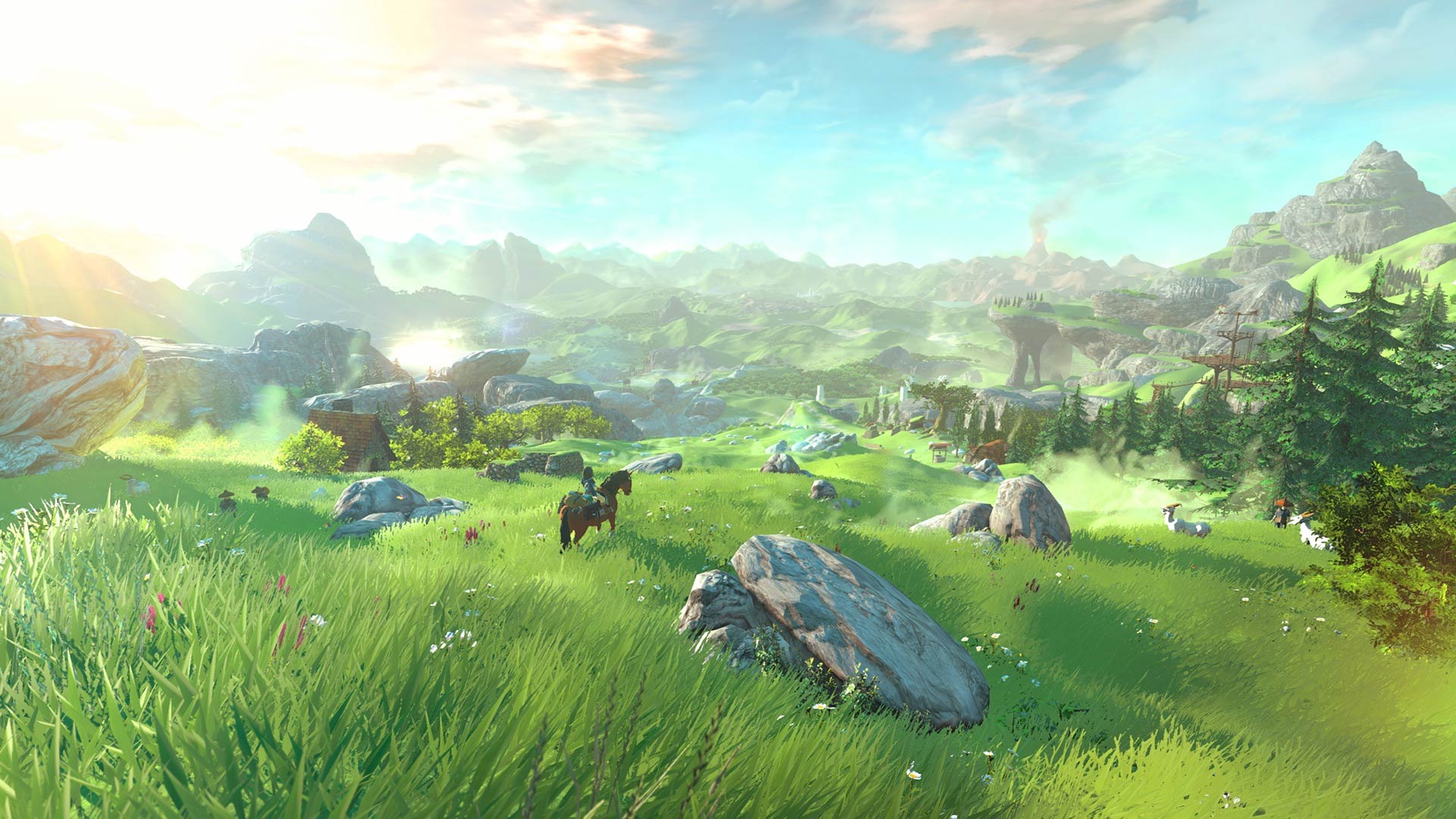 The first State of Decay brought a new take on zombies offering a community managing game and this was only fully realized with the many improvements of the remaster a couple years back. This title has been in the works for awhile and is apparently fixing my big complaint of the desire for cooperative play. I'm really excited to see where they take this series and just generally building a bigger living undead world is good enough for me. 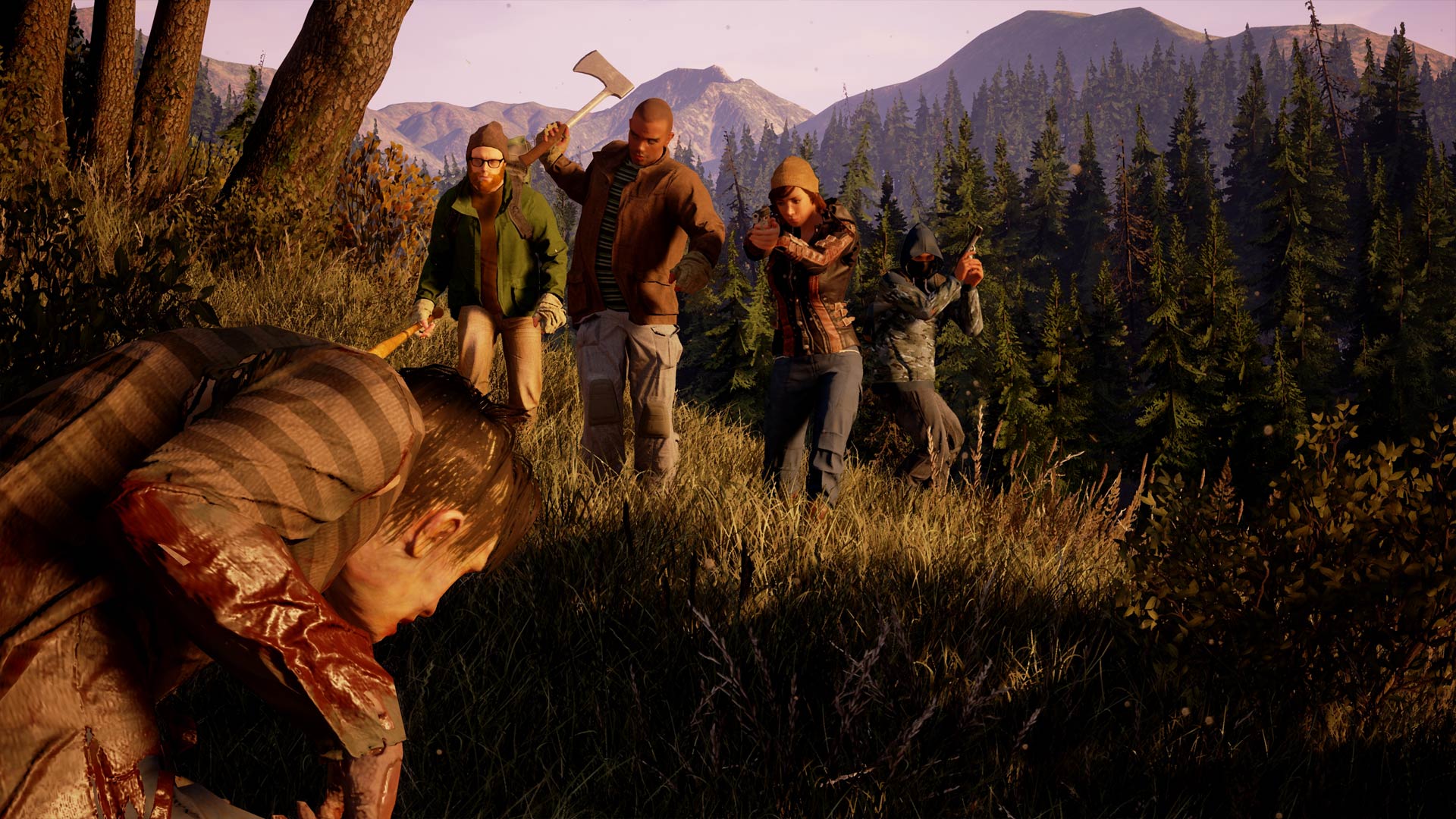 While never being big on Resident Evil I'm finding Biohazard to be quite appealing with what looks like a completely new take on the series. Graphically it looks great and carries really creepy and terrifying vibes. I'm not a big fan of horror in general, but after going through Outlast and enjoying that this should be great. 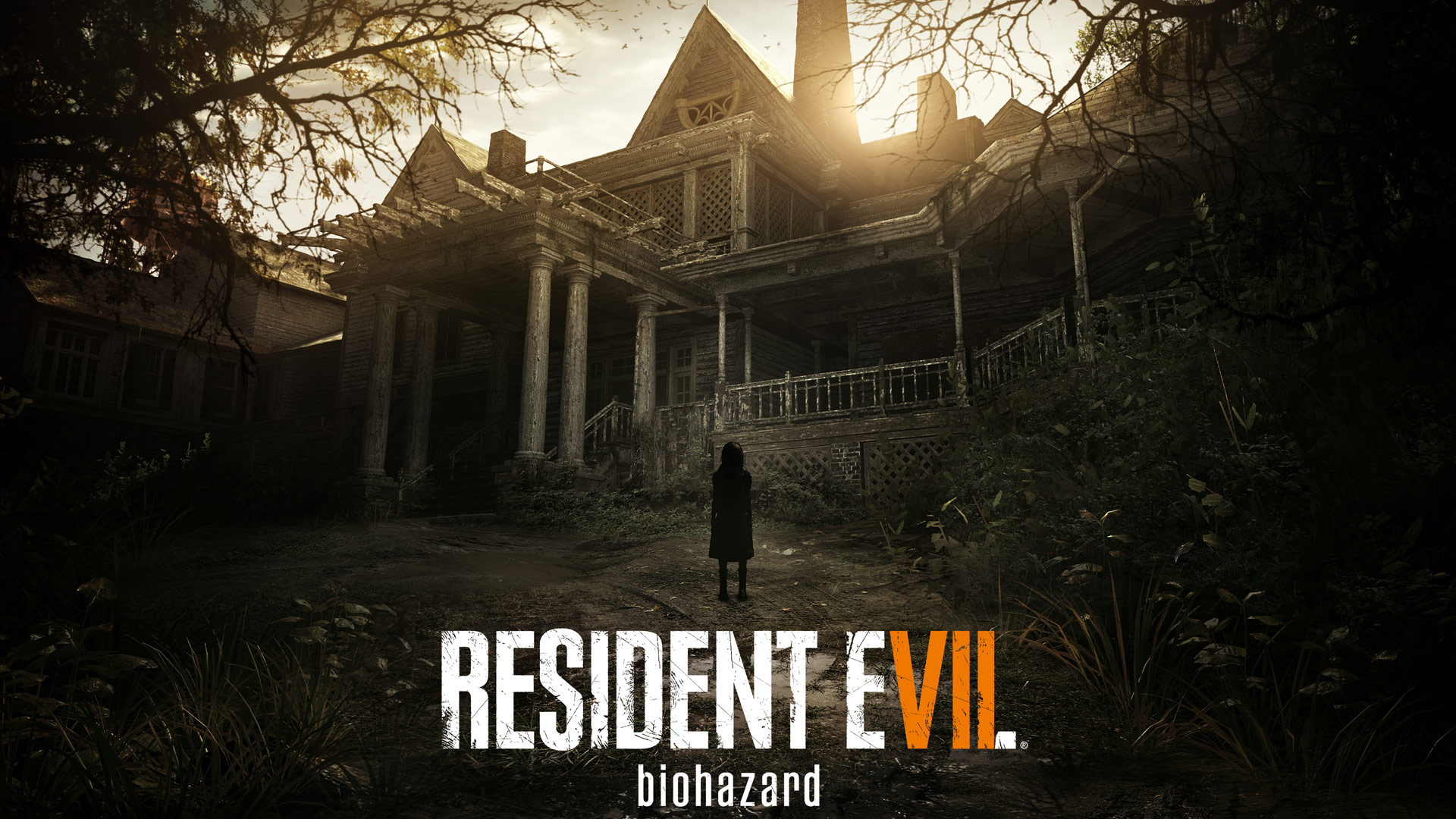 Coming in with a surprise set of teases and a brief nature esque trailer I'm excited to see just how big of a world we're going to experience here. Little to nothing is known, but after the massive world of GTA V I can't even imagine the potential scale of this cowboy adventure. 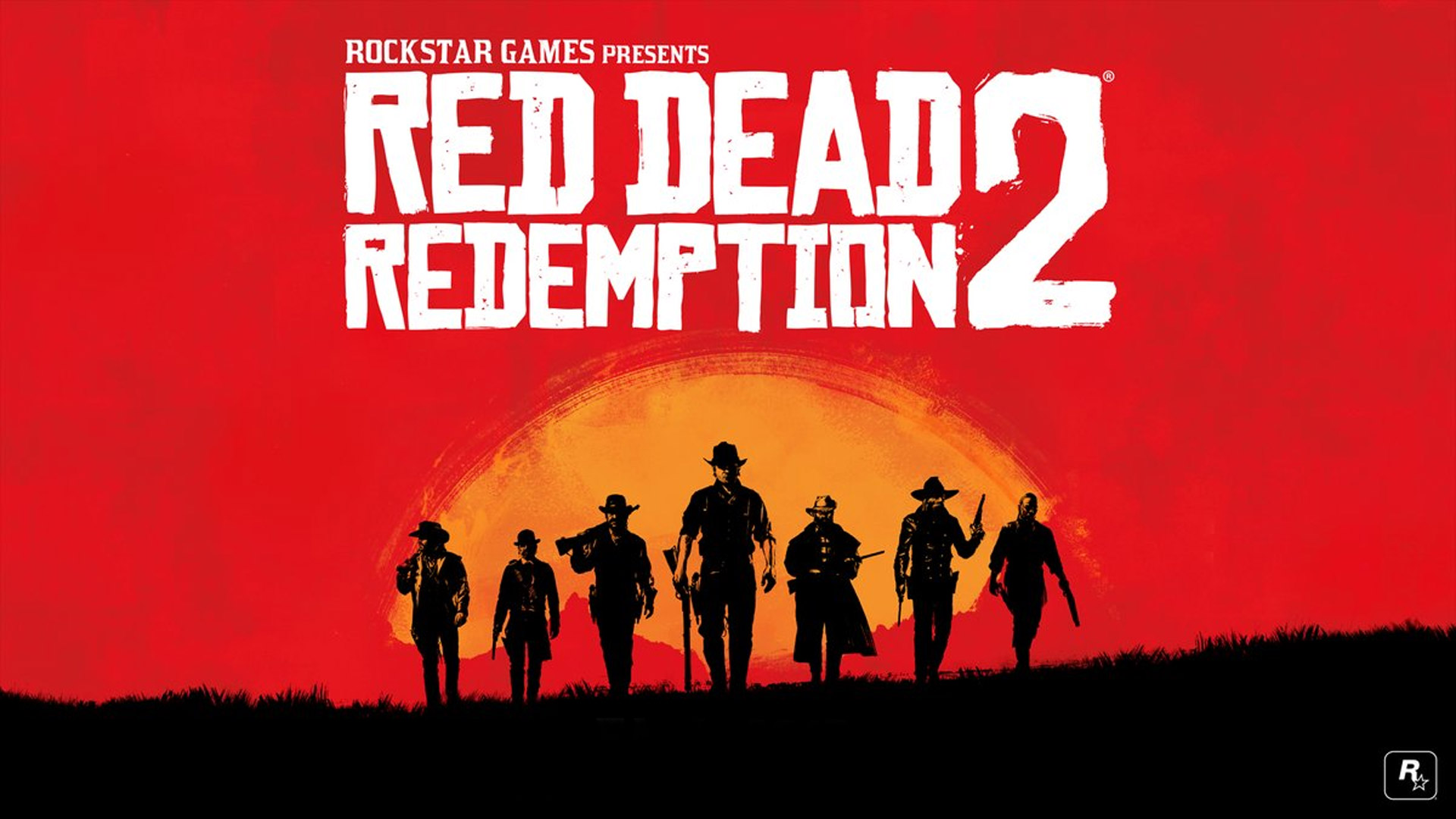 The Mass Effect trilogy is one of the most intense and epic series in gaming despite having one of its worst endings. That aside Mass Effect was all about the choices and small relationships you have with your crew. If they can emulate that while moving forward it should be great, it's just that we know nothing since Bioware has been so secretive. That's not a bad thing as the story will be a complete mystery and that's thrilling. 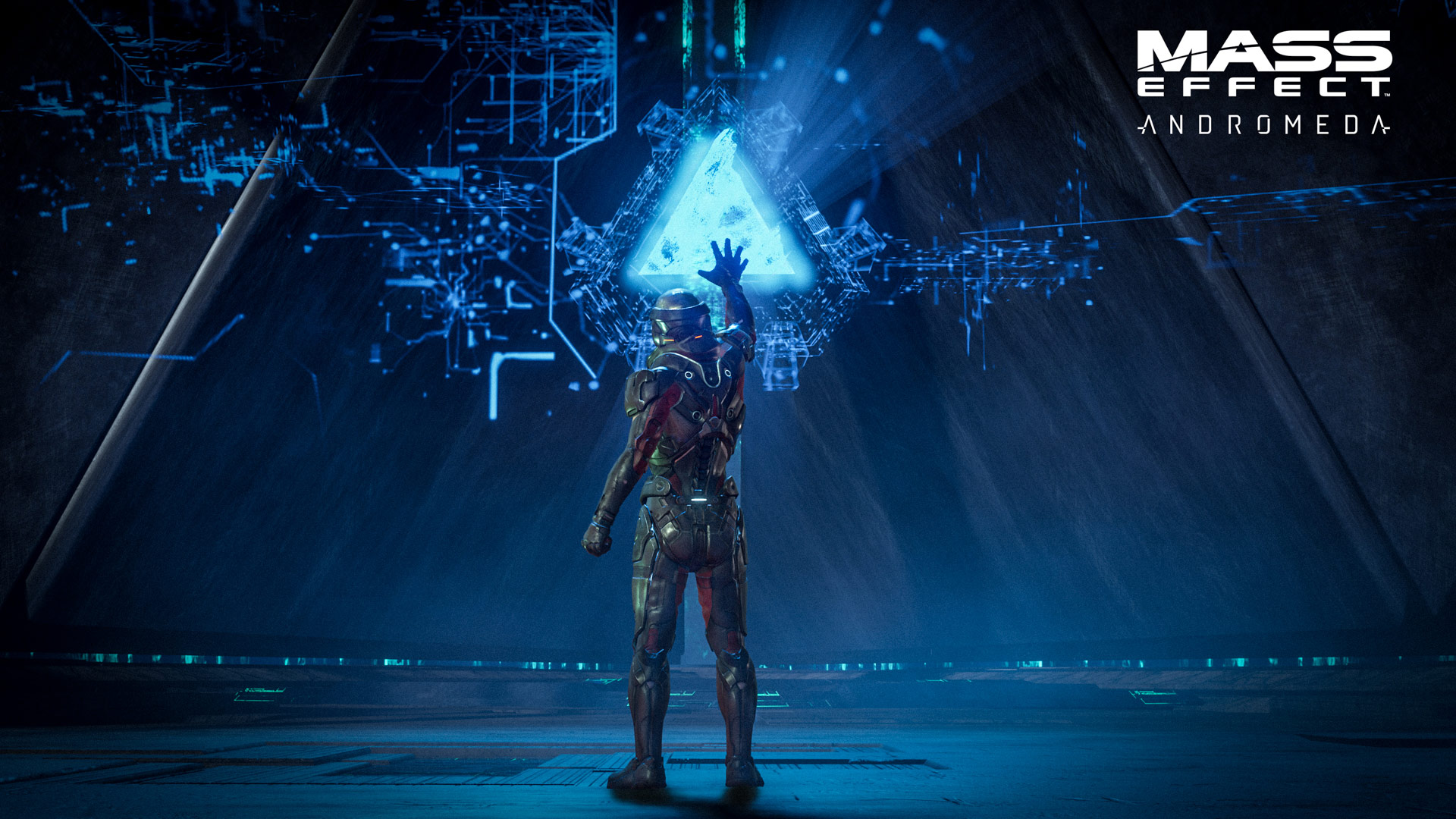 Crackdown will always be one of my favorite games as I'll never forget agility orb hunting or "skills for kills agent". It's an open world series where you annihilate crime bosses while getting amped up by improving your skills. The series is just a blast and while we're limited in knowledge the destruction looks incredible. Despite not knowing a lot I'm sure it'll be fun and just a blast for cooperative play. 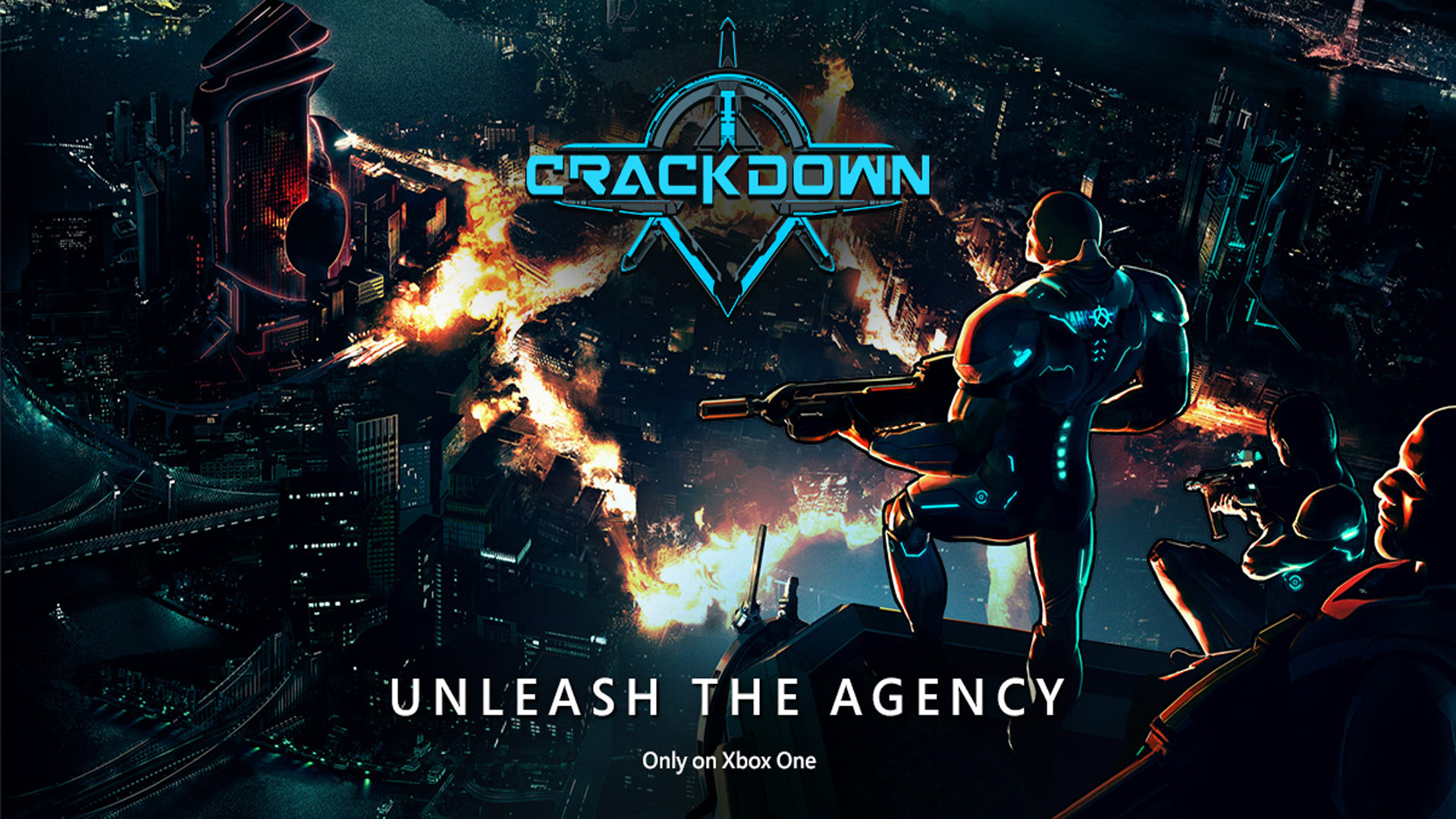 What's sure to be a return to form for Rare, Sea of Thieves is just a blast. It's going to be the best cooperative game this next year and that is going off a single match at E3. I took a natural position of ship captain, we had a musician and some gun guys, it was absolutely nuts. It looks to be the pirate game of everyone's dream as you work together in a group to destroy other groups and plunder. There's a lot of promise here and I do hope it delivers. 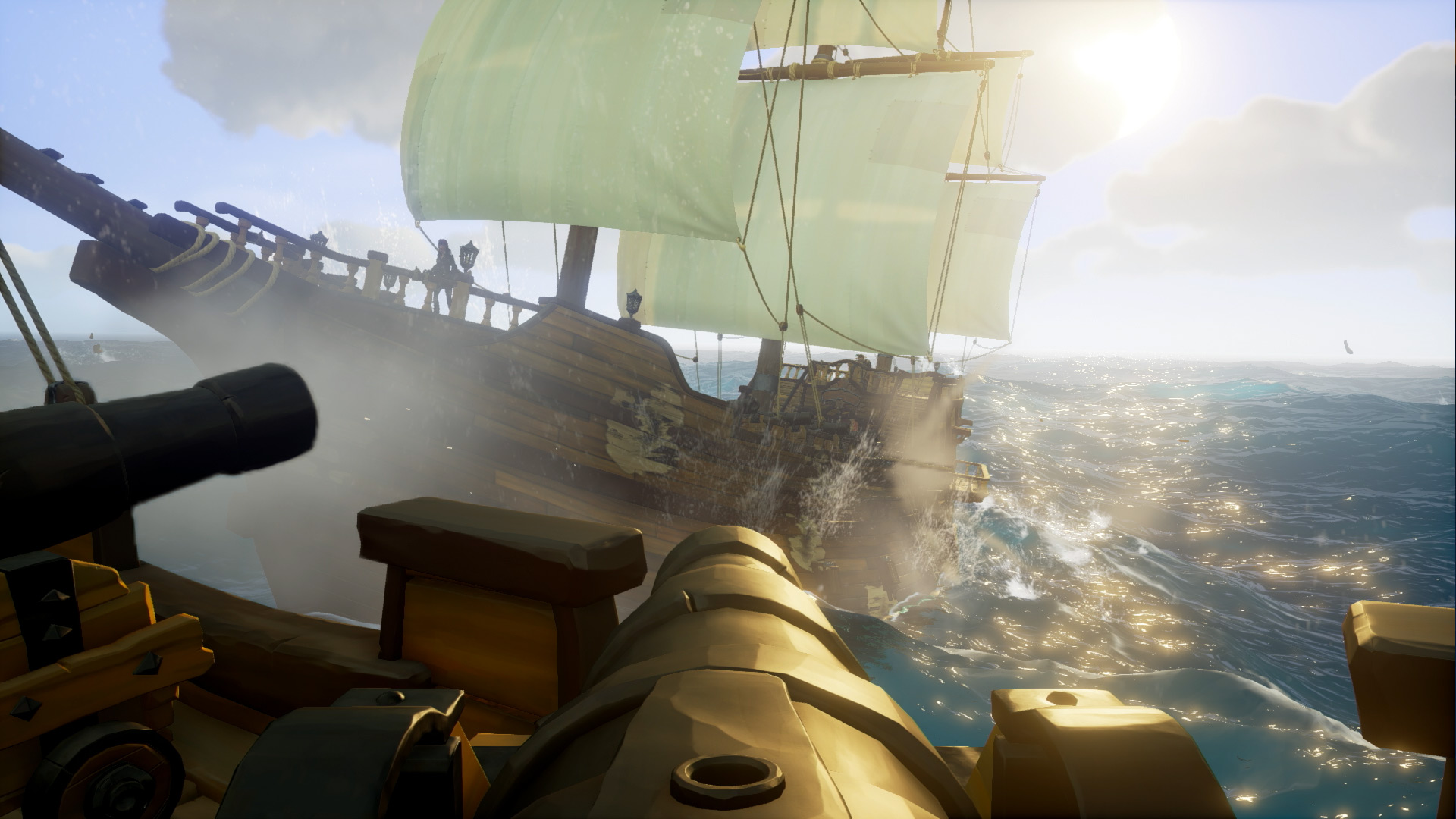 Horizon Zero Dawn looks lovely featuring a lively world filled with robotic creatures and what seems to be a compelling protagonist. There also seem to be a number of elements at play from crafting to using the environment to your advantage. From what I've seen thus far and at E3 last year this is definitely my most anticipated title of 2017. 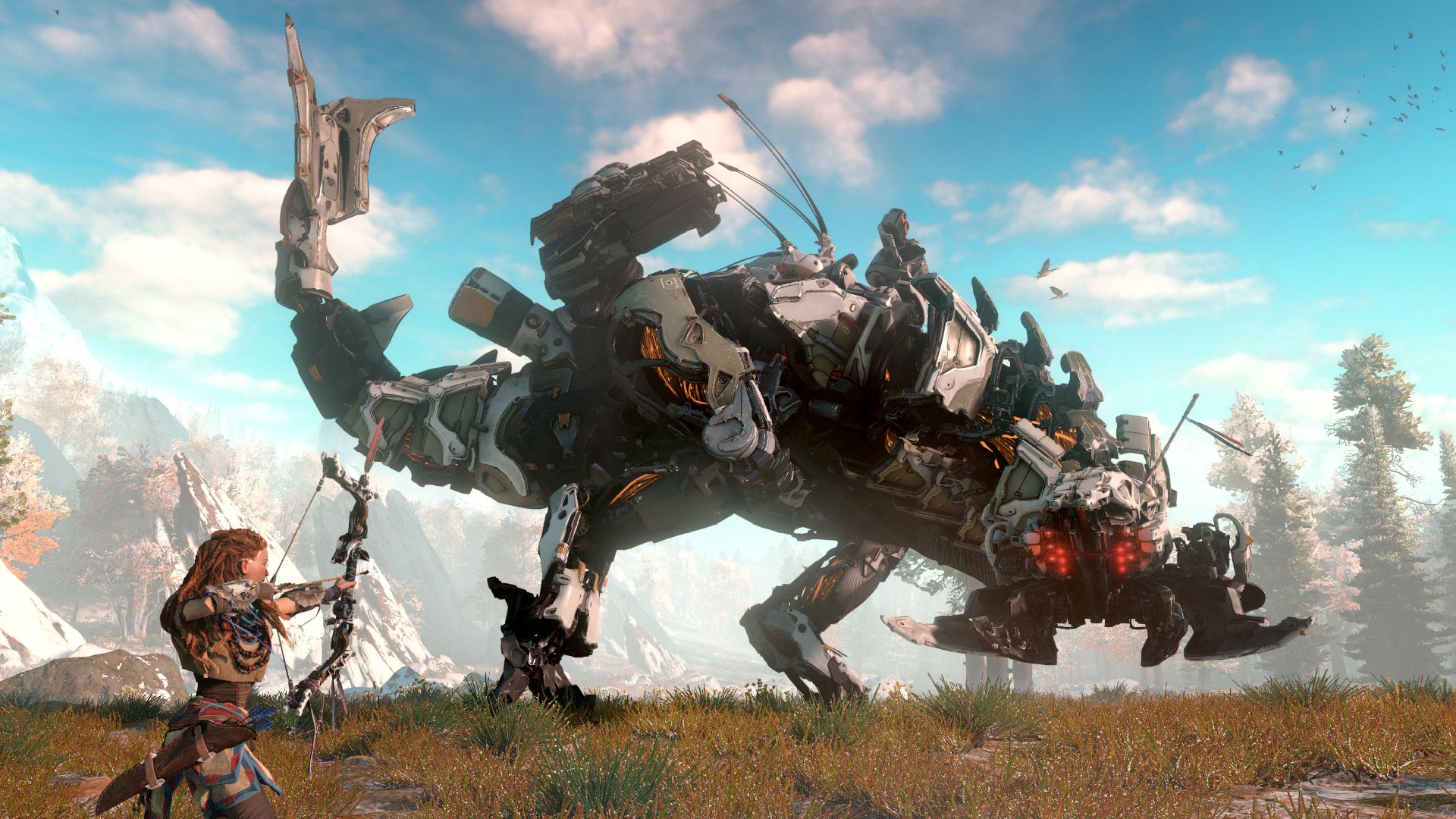 View our Game Hubs!
Our Top 10 Nintendo Switch Must Have Games Year One