The Xbox One X has had some great enhanced games, but only a few titles are really discussed or heavily hyped up by the community. I thought it would be great to give some attention to the smaller or tossed aside games that have also been given a boost. These titles might still be somewhat large games, just that they've been lost in the conversation. Others might be more unknown, but I thought I'd pick an impressive selection of games to check out for those that might not even know they were updated. Here are the top 10 less hyped Xbox One X enhanced games in a non-ranked ordering.

Honestly, I really liked this game. It did have some issues and I suppose coop would have been great though the game itself is awesome. It plays just like a Saints Row title while being a different sort of experience and I appreciated that. The characters were well varied, fun to play as and the general gameplay itself was entertaining. It even had a wacky story going for it and with this bump in resolution along with various other tweaks it's worth a try.

This is actually a really fun game if you've never heard of it. It's like Left 4 Dead in design, but during the rat infested days of the Warhammer universe. Slice and dice through just piles of rodents in a squad based cooperative environment. There's a fine selection of levels present, it provides some great looking visuals and is ever so much fun to play.

This is an excellent fighting game bringing a pile of well and lesser known DC heroes to the ring. It's got a solid selection of arenas, now has HDR support and looks great. There are tons of extra items to unlock to customize your heroes and even the Ninja Turtles are DLC. Enjoy some competitive action locally, online or even just run through the well developed narrative driven campaign. 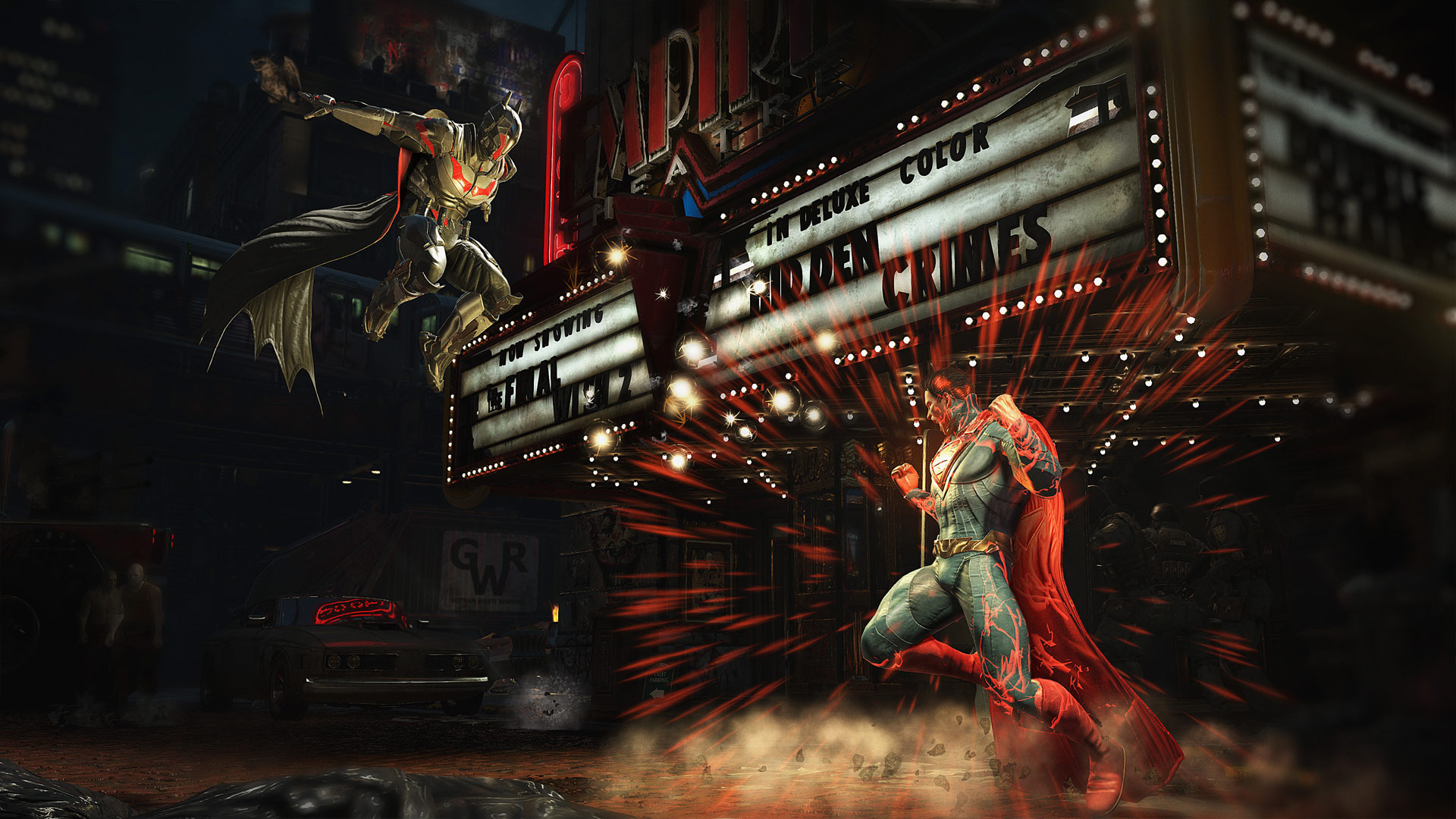 This is a small in scale, yet epic in depth adventure game. As a knight you work through various worlds collecting resources, killing various creatures and working to go through the next Portal. It's got some Minecraft type elements mixed with some decent combat and it's an enjoyable title to play.

I just absolutely love Slime Rancher, the game is filled with joy and bursting with excitement. You get to farm these slimes of varying types and then collect their plorts to sell. The game is stacked with depth and looks fantastic with the updated 4k textures. Not only does it look better, the game also runs far better than before and it shows. Definitely a high suggest, so much fun.

This episodic Hitman series has been just purely solid. It has provided some massive and exciting worlds to assassinate folks in with tons of extra random challenges or tweaking with each episodic release. Despite some turmoil for the developers it returns better than ever looking sharp and keeping Agent 47 rolling. 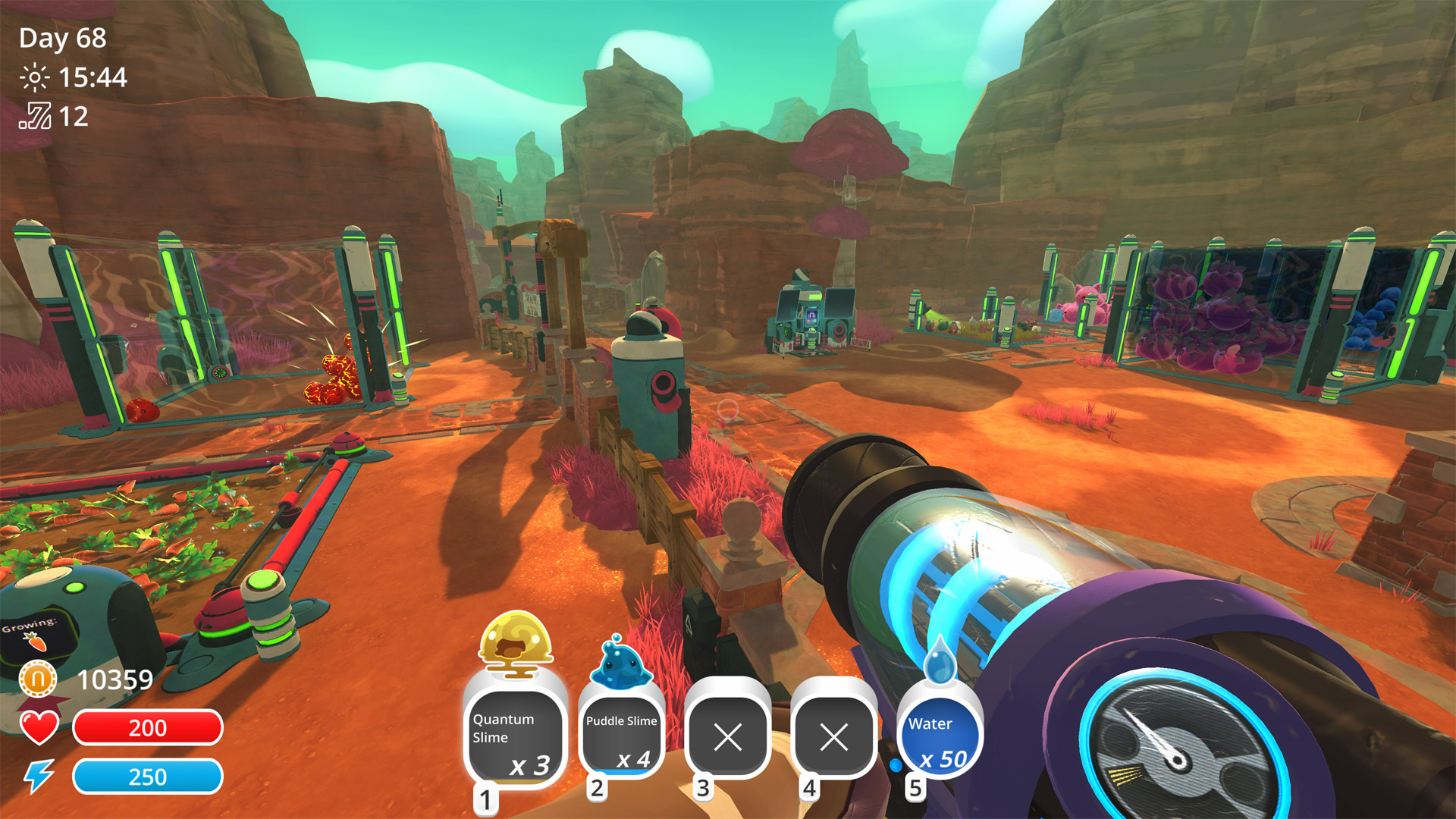 This free to play tank game brings hardcore strategy and improvements to whatever platform it rolls up on. With the Xbox One X it's bringing full 4k power with so many enhanced visuals for a stunning experience. Enjoy the extra coating of the sun with the HDR support and prepare for ultra realistic battles across incredibly detailed terrains.

I hated this game when it launched, it was full of issues and just not a pleasant time to work through. While it might have received some updates to remedy those issues, this enhancement does wonders. It may not fix the general gameplay, but it plays smoothly at a much higher resolution while also shining somewhat more brightly in HDR. It wasn't actually half bad when I went to try it out, nice to see the effort on this one.

I personally found this game rather difficult and annoying, but I know many really did enjoy this one for its Dark Souls like style. What we get here is a much sharper and better looking world. It plays well to the brighter, more vibrant colors that were found within the world's palette.

Another free to play game, Paladins offers a fantastic alternative to Overwatch being an arena shooter and it's a blast. It's really the only game everyone I've invited to play together in a team situation has all enjoyed. It works well at getting everyone involved, providing balanced matches and being exciting to battle within. The update makes this look even better while comprising no performance and those particle effects have never been shinier.