It can be difficult to find games to play with others, even more so titles that are best for just two. I thought I'd compile a group of games that work best when it's just a couple people getting together locally or online and wanting to have a good time. These are the top 10 great two player coop games, the order of games is in no particular ranked order. I will mention that some may support more than two players, I selected based on the titles that play best in situations of just a pairing.

These LEGO games are perfect for two players, I put a blanket term on this one as you could sub any of your favorite franchises in. I'd personally suggest Star Wars: The Complete Saga, The Incredibles, Marvel Heroes as core examples. If you like any main franchise, there's probably a LEGO game for it.

#9: Lovers in a Dangerous Spacetime

This might honestly be the best of the bunch in terms of being absolutely perfect for two players. It's all about running a spaceship in a group against a series of beautiful and colorful back drops. It takes a lot of effort to be successful and with a focus on coordination, makes it essential for two to play.

While this might be more mature, the Gears of War franchise at its heart has always been about two players. Whether that's with the local splitscreen option or multiplayer coop online, the campaigns are almost all designed for this style of play. A couple expand the option, but narrative wise its for two traditionally. Ultimate Edition is a good starting point. 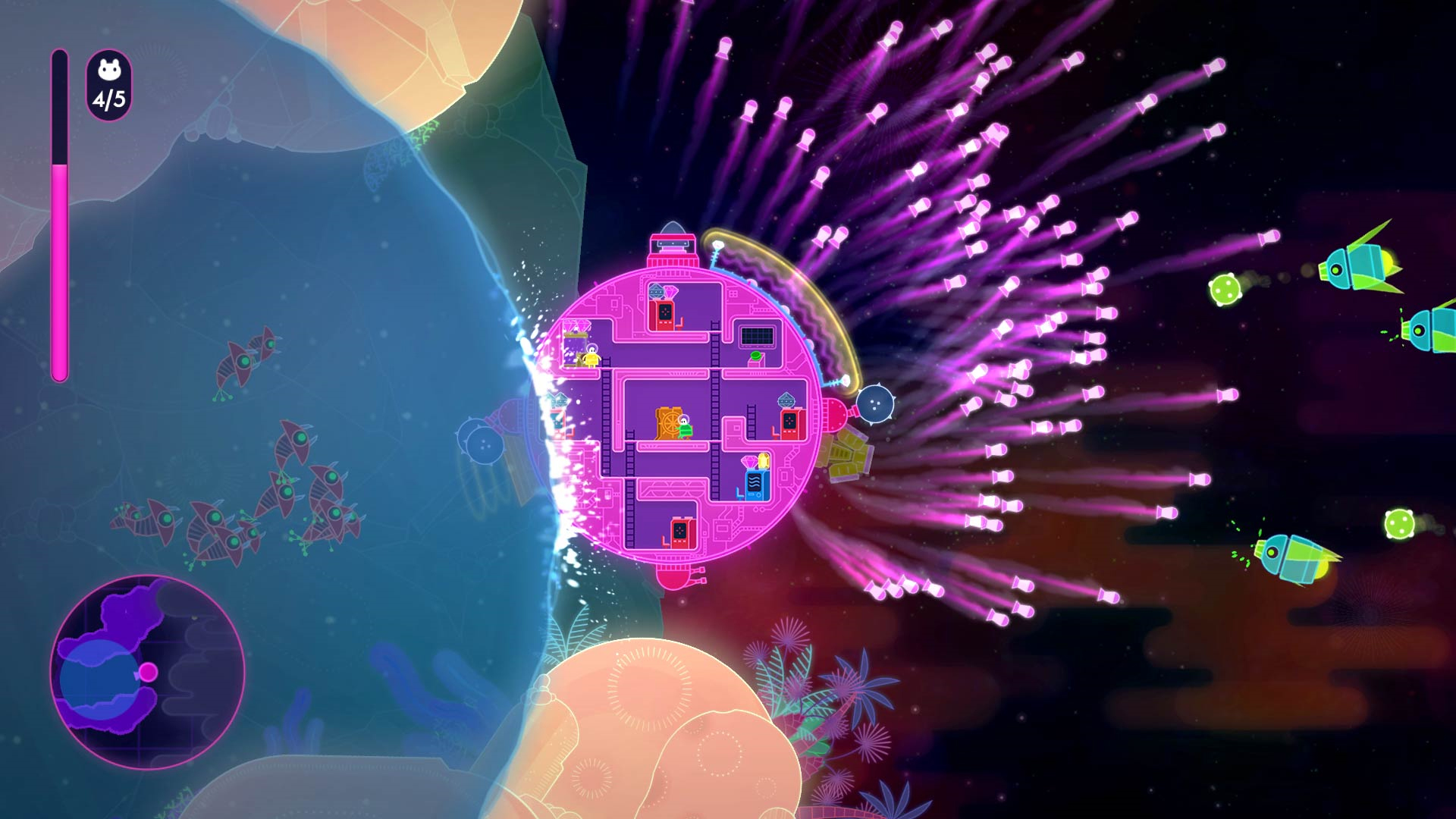 BattleBlock Theater from The Behemoth is a riot, this experience is only better when you're with one other person. You'll be laughing wildly, hitting one another and maybe getting work done if you can keep focused. This is just one of the best and a grand time with someone else.

Another one of those essential pairing games take on the roles of two robots that are sent within the test chambers to wild results. Either work together, or just fool around in this special extra experience within the second Portal. These robots are a blast, and it's hilarious to see them interact or finally solve puzzles.

Any of the Overcooked games are a good time presenting wild cooking based action. There can be more than two players, but I find working with a smaller number to be more efficient and a better time. You'll need to fill those orders and coordinate not running into one another across a series of wild moments. 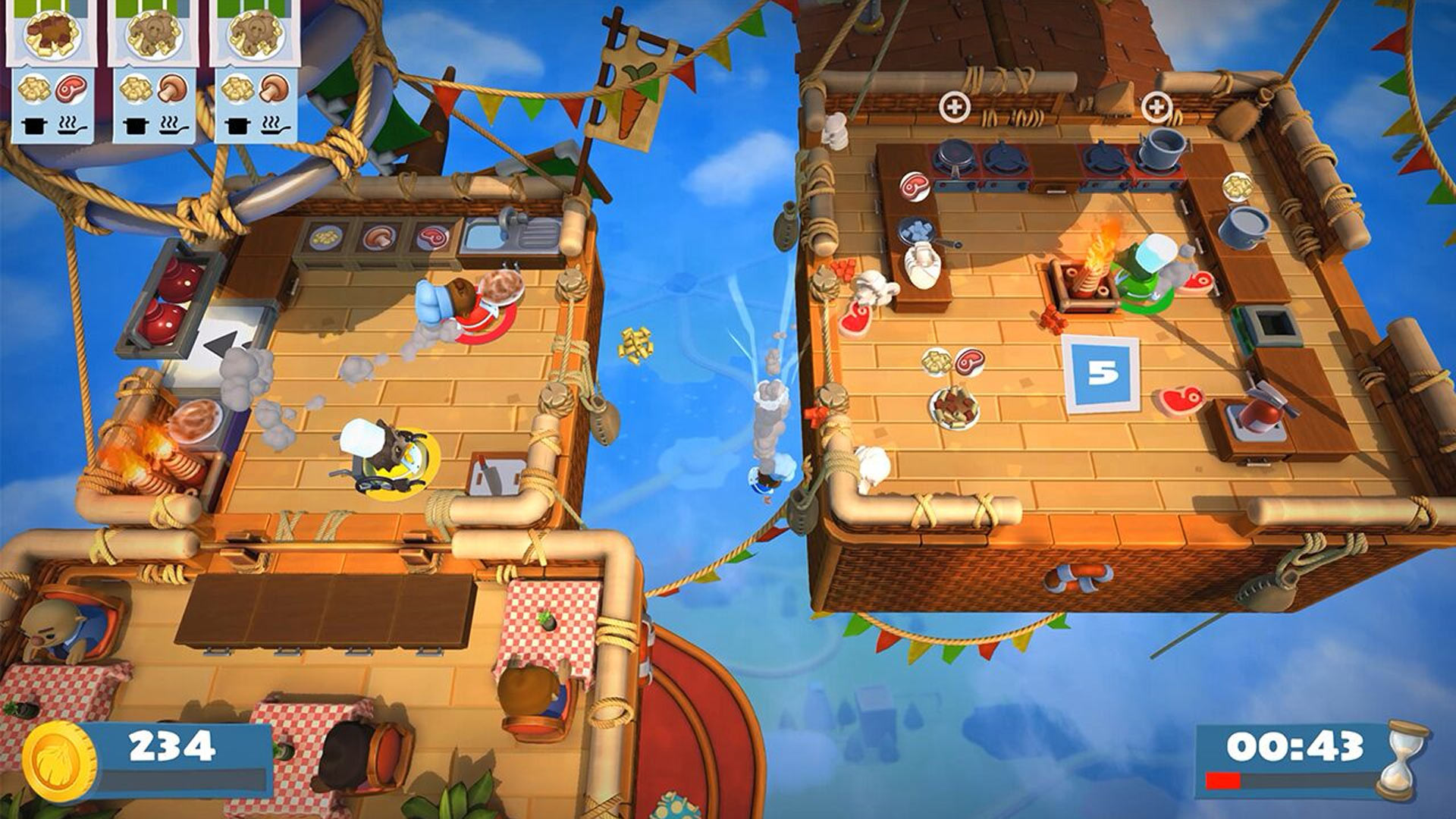 While the Saints Row games typically support fun for two, this one takes things up a notch in terms of wild play. It's not a serious time and can be great for those that just want to be all powerful while soaring around as basically super heroes. It has that comedic aspect of the series down with so much over the top action and activities.

This series is actually really great and the follow-up game improved things with the addition of a second player. Placing traps and grinding up Orcs is fun alone, but with someone else it's even better. There's a lot of strategy here and a pile of levels to work through.

Sure you could play Minecraft with large groups of players, but honestly the best times I've had in this game are just with one other person. You can attempt to survive together, build things in creative or even work as a pairing online in servers against others. Creativity is endless no matter what kind of challenge you want from Minecraft.

Halo is one of my earliest games and for a long time two players was at the heart of this. I'd even say that was the case for some of the later ones that added additional players to the squad. It's still very much a local splitscreen or online coop multiplayer focused experience. The campaigns are a wonderful time together, and Team Doubles online is never a bad time unless you're losing.