After a few years of steady Games with Gold releases, there have now been over 100 Xbox 360 games released through the program. These range from top tier AAA games to smaller releases and a number of these were quality indie games. It started off being a great way to reward Xbox Live Gold subscribers and then grew into a defining part of having a membership with four games each month, including recent support going forward on all Games with Gold Xbox 360 games being Xbox Backwards Compatible.

I have loved Forza Horizon 2 and 3, but never got to play the first until it release on Games with Gold. What greeted me was a beautiful open world with an intense soundtrack, it was immediate to me why this spin-off Forza was so successful as this first game really nailed it.

Dead Space was certainly a surprising game, it brought survival horror into the spotlight with gruesome scenes and a terrifying story. It was just some common guy, stuck in the worst of scenarios as he attempted to find his wife.

Gears of War 3 was another case of being a complete and definite ending for a series. The game received extra polish with a beta making it one of the most shining and best games released on Xbox 360. There was an intense, emotional story that had four players working together. The multiplayer was the largest of the series with competitive action, Horde also was completely revamped with its defense building and the smaller yet fun Beast mode tied it altogether. 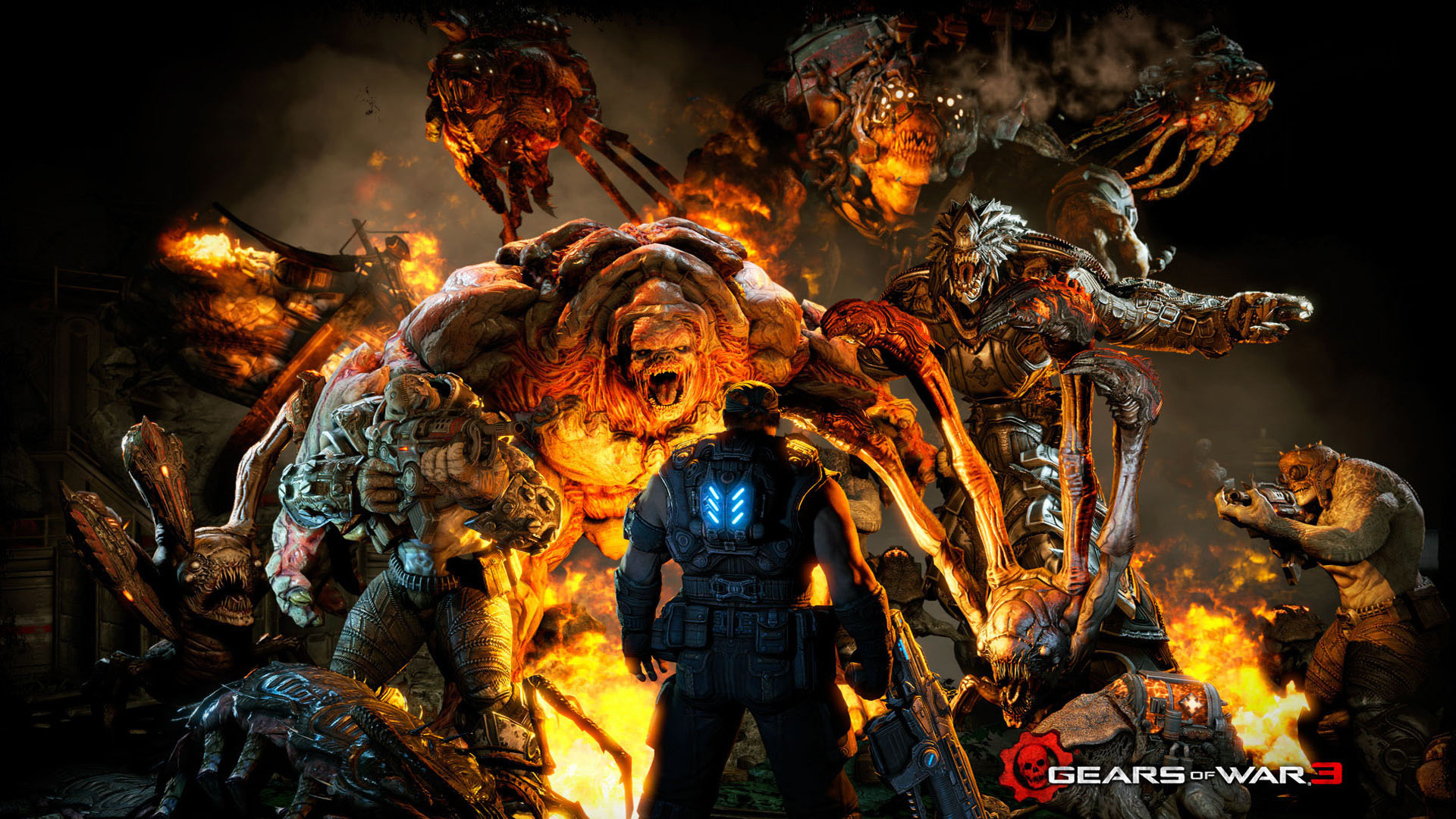 A bold evolution for Lara, Tomb Raider brought us a young and vulnerable Croft that just tries to survive. It was hardcore, had an amazing story and was topped off with incredible traversal. There was also a fun multiplayer and this was one of the best reboots I've seen.

I personally like the story of the first one more, but this campaign was solid and brought up by the incredible multiplayer. It was one of the first to truly display the destruction that DICE was capable of, leveling buildings and destroying everything. There was also a remarkable Vietnam expansion for the game's multiplayer that was a huge change up of the gameplay.

Bungie's last Halo was definitely the most complete version of what they aspired for the series. It had a touching campaign about the burning of Reach, a well rounded multiplayer and the largest Forge yet. This game was another fantastic Halo game that helped fill in events prior to the first game and finished with an ending of complete surprise. 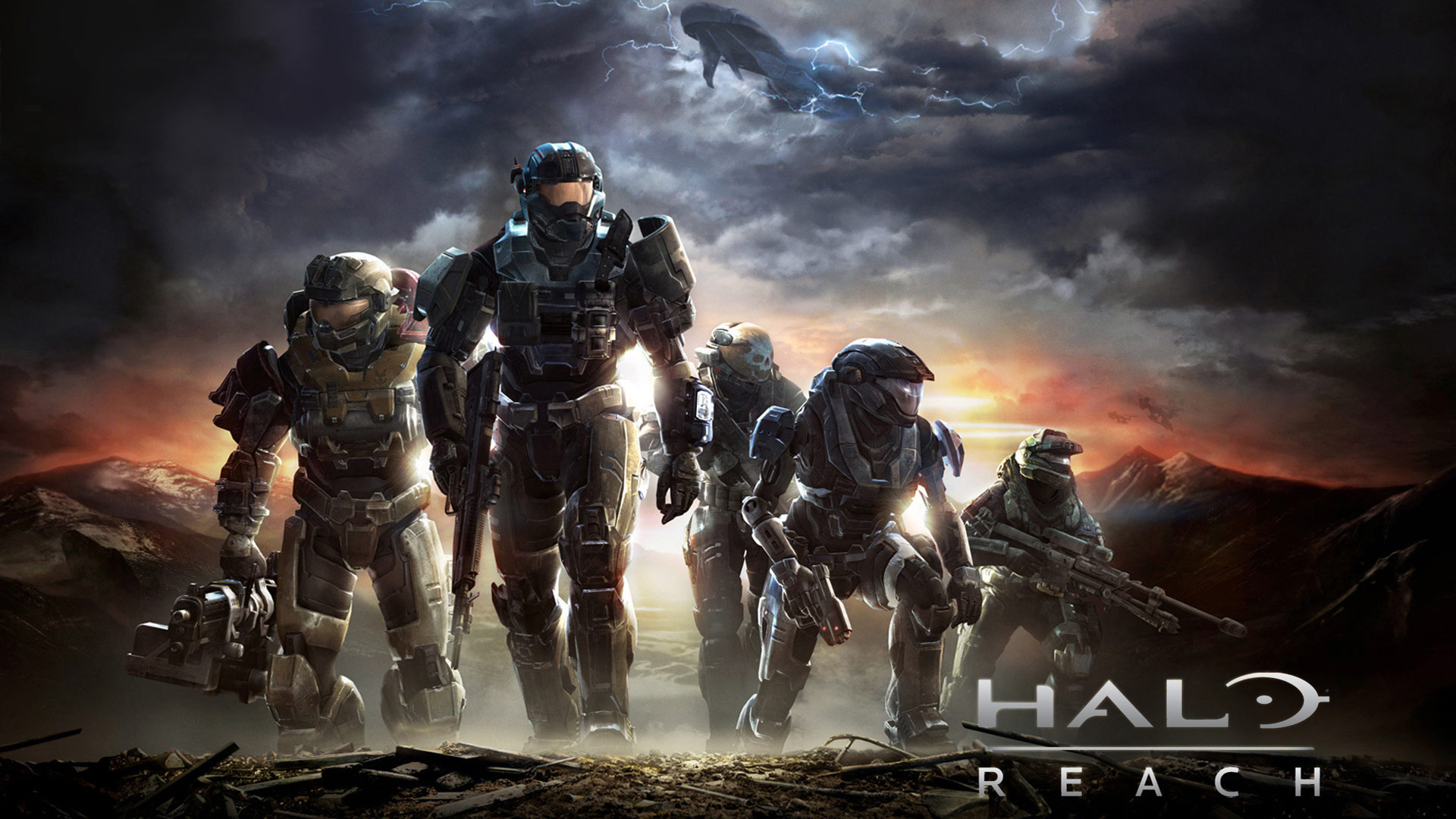 Borderlands blew my mind when I first rented it at launch so many years ago, it was hilarious and the art style was completely unique. It felt natural with other FPS titles and had so many glorious guns to play with. Few games have brought laughs to the extent that Borderlands has and playing with a group of four friends online is perfect.

I absolutely loved Bioshock: Infinite and it's my favorite of that series, crazy right? The world was vibrant, historically terrifying and driven by the strong leads. Booker was such an interesting and broken man whereas Elizabeth was full of wonder. It was a wondrous journey to see her change over the course of the game DLC.

All around me are familiar faces... The Gears of War is still a defining title for Xbox 360, it was the lead for Xbox Backwards Compatibility and something I've wasted hours on. The campaign was dark, intense and set a standard for the generation. This was followed by the father of third person cover and chainsawing anyone while smashing people with the Gnasher.

Halo 3 will always be at the top of my lists as it's the pinnacle of Xbox 360 and of the Halo series. It was the true console seller with the perfect end to Bungie's trilogy. The campaign was glorious as The Master Chief searched for Cortana and dealt all his foes. The multiplayer was expanded to the most competitive and largest version with Forge being a developed for anyone to use.