The shooter genre; whether that's first, third or other person perspectives provide many hours of typically competitive action and are always a huge draw in the gaming industry. I spend quite a lot of my casual gaming time engaged in these titles as the thrills of online battles never truly ceases. Here are a variety of titles from the genre that bring the intense combat in unique ways and capture the attention of players with either fun gun based combat or perhaps a focus on realism. These are the top 10 shooter games of 2018 in a ranked order. I also want to mention that early access titles don't count here, Quake Champions, Deep Rock Galactic and Hunt: Showdown are excellent games.

I wouldn't say it's an amazing shooter, but it does deliver on that aspect in a very realistic and authentic world. There's definitely gunplay involved as you eliminate others online against the backdrop of the old west. Or also, just hold folks up and then resort to violence during robberies gone wrong. Choice is yours'.

It's definitely a shooter title, just with weird and frantic action to it. This game makes it rather easy to fly around blasting from the sky, to then swoop down on a glider and shoot folks all along the way.

A cooperative shooter with team work, this one is more casual yet still great fun with a group. You're adventurers during the golden age of adventuring and exploring ancient tombs. You'll need to collect items, solve puzzles and battle waves of various mythical monsters along the way for an epic adventure. 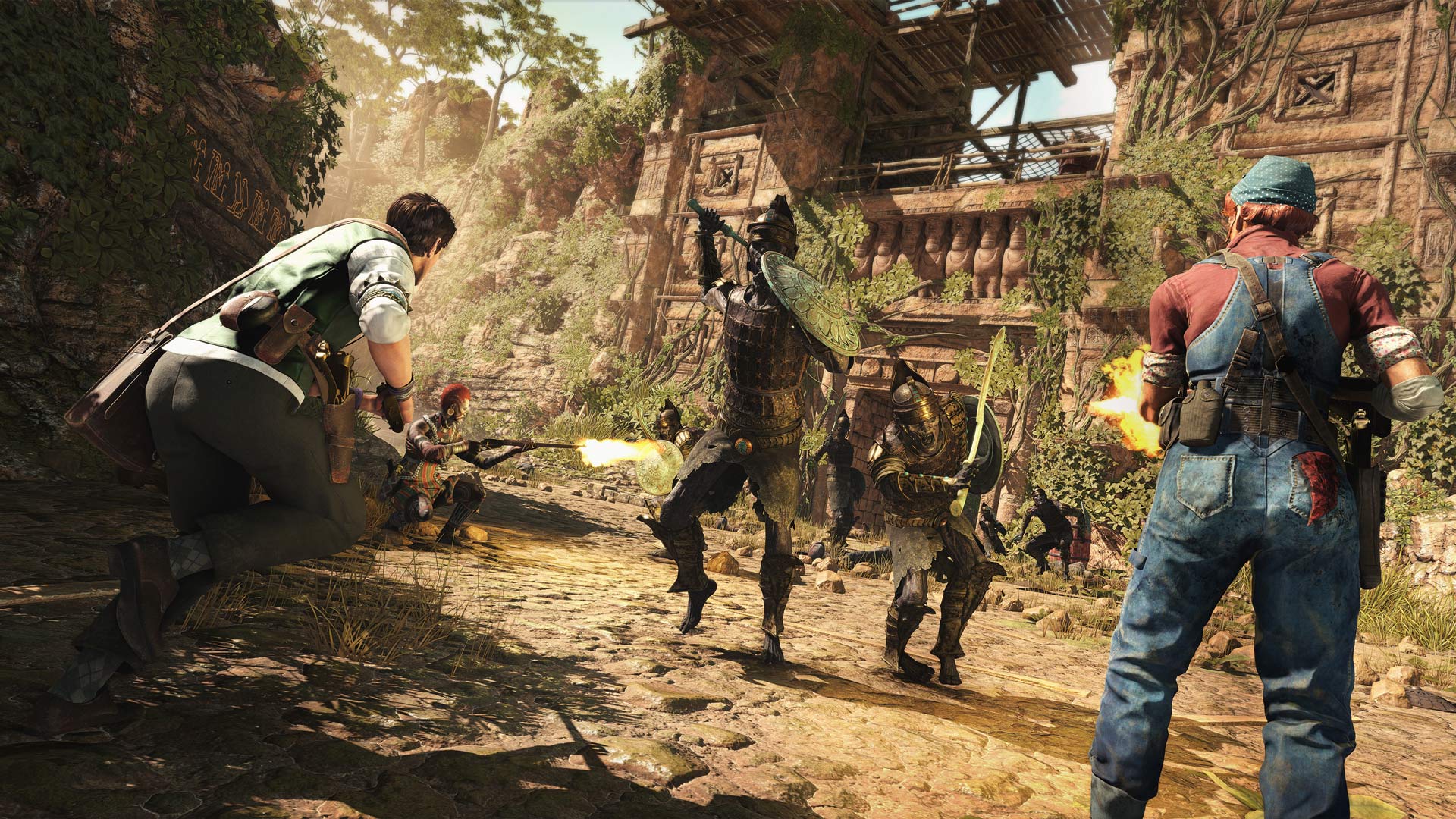 This is a game that I heavily suggest you look into. It's a very classic style of shooter like those old DOOM or Quake days featuring frantic action against a horror backdrop. The multiplayer is wacky and fast paced, with a campaign that's dripping with key finding levels to work through.

When it comes to blasting things, Mothergunship delivers an amazing assortment of creativity. You can literally build whatever sort of wacky guns you'd like for your hands and then just destroy massive enemies. It's fast paced, wild and so dynamic as you continue to battle it out.

Bringing a fantasy style you'll battle for positions/objectives in this hero based shooter that fully released in the past year. It has colorful, fun visuals and a type of play that anyone can enjoy. It's one of the few games that seems to be good for all skill levels and it's free which is a good thing for folks. It has unique weapons, lots of balance and it's really different. 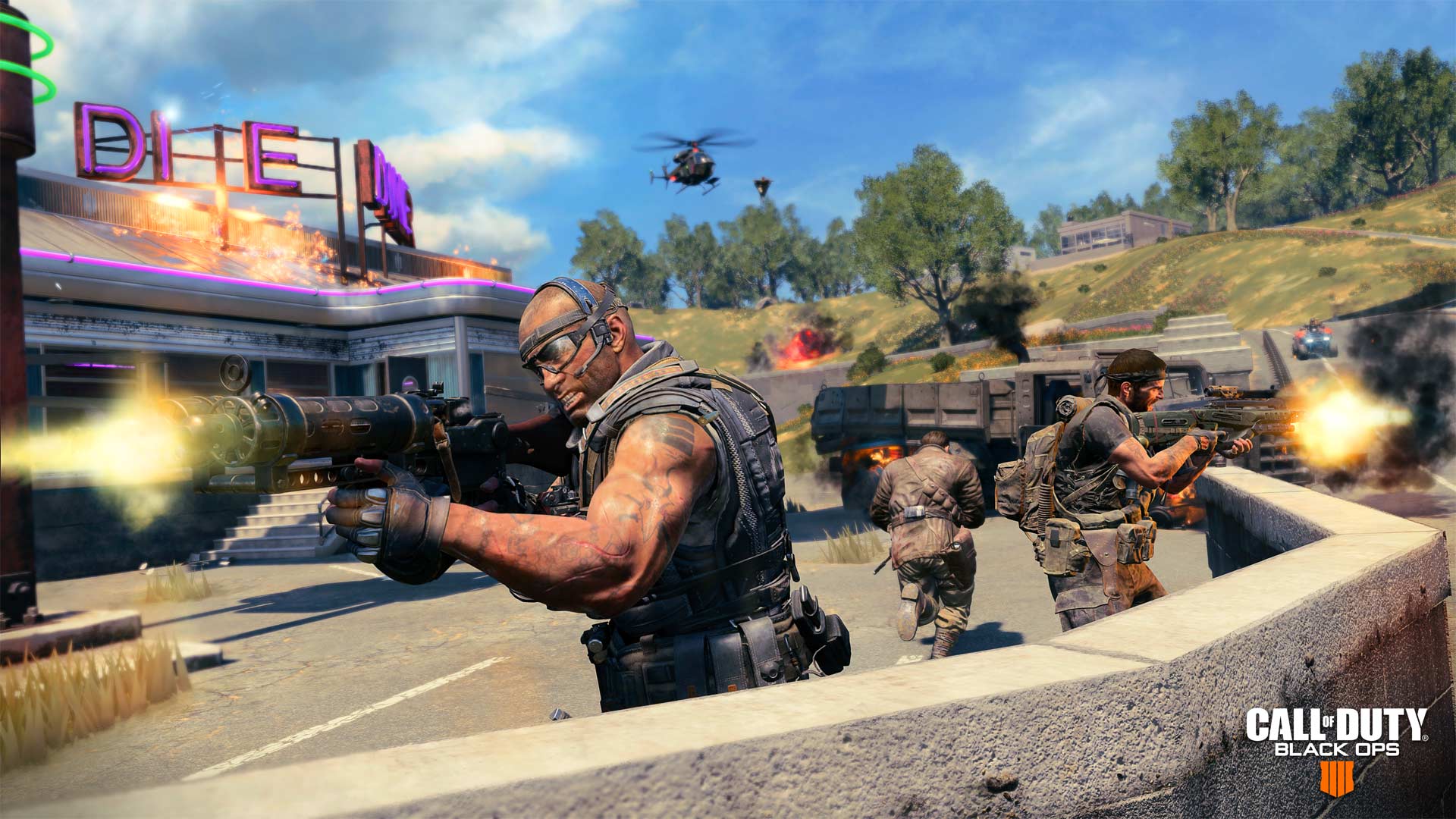 The ultra realistic shooter just snuck into the year and it's actually a really good follow-up. It doesn't take much to die in this one being very tactical and squad based. You'll need to work with others to do well as any bullet could cause an end. There's competitive and cooperative play available here.

Another one of the wild and out there shooters, Far Cry 5 has you battling in the American homeland against some crazy folks. You get to do this with some strange weapons across a vast open world. There's always something different going on and this series had a nice refined take on it.

While it is incredibly similar to Battlefield 1, the franchise still has a very polished set of core shooting mechanics. The guns are authentic, the weapons are large and everything packs a punch. Shoot at one another on foot, in vehicles or in the air at the exact same time. The world is very detailed featuring construction and destruction this time around.

The franchise dug deep into a purely multiplayer experience and that largely worked for it. The Blackout mode has been very popular with this being their take on battle royale. It was a very polished take on the genre and one of the best. This continued with a semi-class based multiplayer and the largest zombies yet. So whether you like trying to be the last group left; the best of the competitive scene or just a great zombie survivalist, it's all here.