Mulaka is a very unique type of game in that it looks at a specific culture and aims to emulate aspects of their lore into the experience. As a Sukurúame, which is a Tarahumara shaman you attempt to fight off some corruption that has started to get a grasp upon the world. To do this you travel through Sierra Tarahumara locations to collect items to open doors, solve puzzles and poke at enemies. This is just a simple way to condense things down, yet its most of what the gameplay is. There was far too much reliance on the opening of doors in this to the point it came across as repetitive.

There are many distinct areas to visit and variations in what you do, but the core aspects were over used. The length of the story is however really good with some surprising twists along the way. It's a tale that's told lightly and more focused on interaction as opposed to long cinematics. There's some good challenge here as well with you taking on crazy monsters and some of the end game enemies were particular highlights.

It was very easy for me to do what I wasn't supposed to do in Mulaka. At times I would fly over barriers and generally skip parts of the game as some extra polish just wasn't there. The minimalistic look works well here with soft worlds and sharp enemies along the way. It was all rather basic feeling however with the combat being cumbersome at times. You'd walk a bit, get some dialogue and fight in a ring of death. The checkpoints could have been a bit better, but it was the animations to do things that bothered me to no end. It would take longer to heal than it would to be knocked down again. I have no idea why my character has to dance to heal or do anything, it was annoying. I also wanted to mention I really enjoyed the water puzzles, lots of fun to solve. 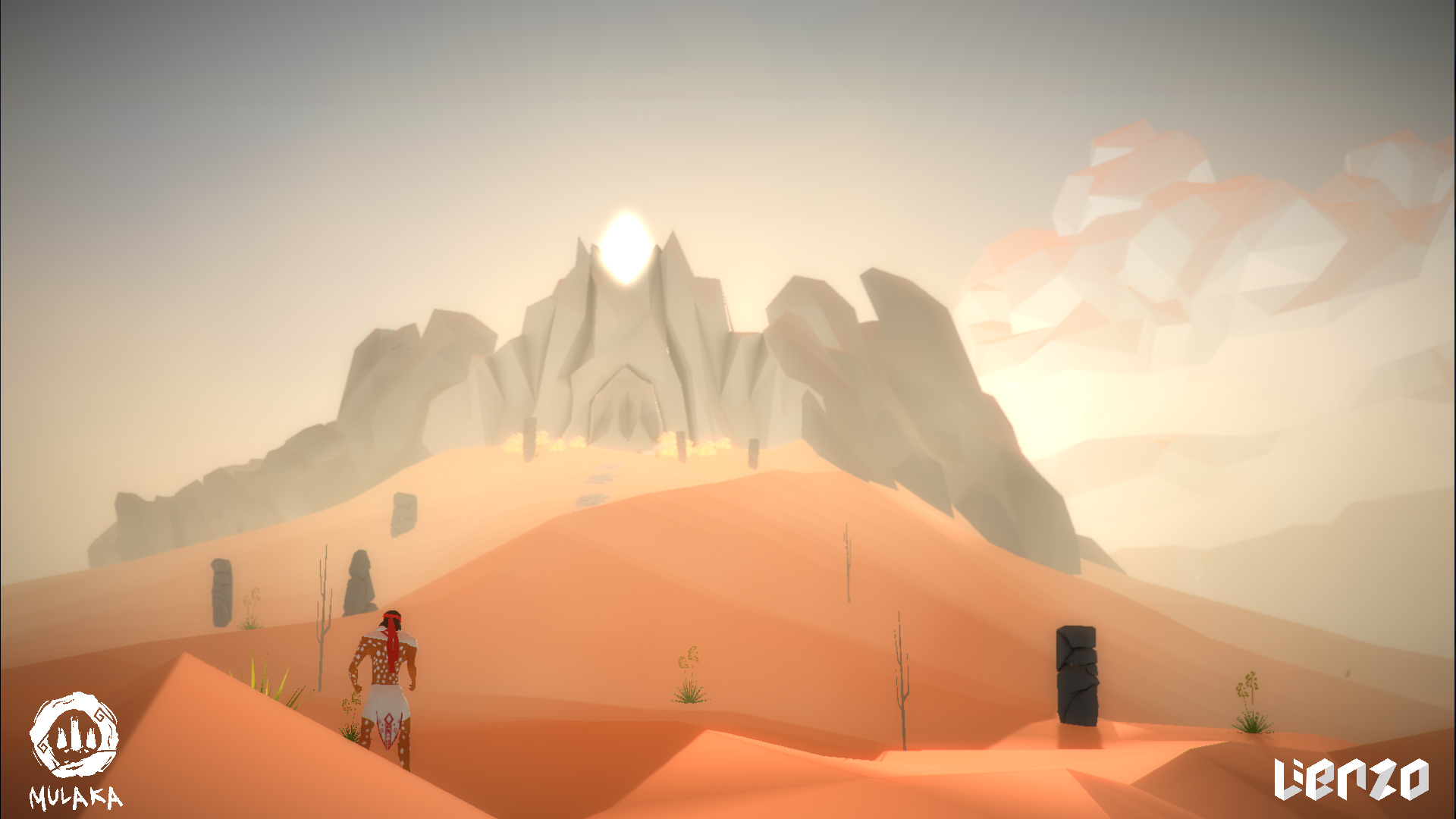 I loved the later game of Mulaka as you get to battle some truly intense creatures and I'd like to see a follow-up perhaps focus on that more. The worlds were fairly large, yet repetitive in nature and I felt like I was doing the same thing multiple times. Even when they did branch out a bit with some quests, these were minimal efforts like they didn't want to go quite far enough with it. I found the combat to be cumbersome though the movement system with spirit animals was creative. There's a good pile to use and that aspect was well integrated. I'm really in the middle with Mulaka, it's got some quality gameplay to it yet I still had some issues with core aspects. It's a good game for sure, the story is well done and there were some really unique elements to the gameplay.