The Fall Part 2: Unbound continues Arid's adventure as she attempts to free herself from the constraints of being decommissioned. This is the second entry of a planned trilogy that aims to explore the depths of which AI are constrained in the future. To escape this virtual world Arid will need to make use of others that can be controlled and manipulate their environments. While the first game was focused on an individual mission of survival, this is a much less intimate experience providing a number of characters while expanding the lore of the world. It was different, yet still rather intriguing as we received some interesting questions as to what it means to serve or break free of constraints.

The story was split between weird combat moments inside a virtual world and some fantastic segments that explored various parts of the larger world at play. I wasn't a huge fan of the virtual elements as combat was heavily focused with that being repetitive and the general direction of what you're to do in that area to be lacking. Once you do get onto the various worlds and into other AI The Fall Part 2 excels. There's a solid length to the story and a number of puzzle based situations to work through while not being an overly difficult time.

It's very much a walk around and interact with the environment type of experience feeling like a classic adventure game. You get to work through multiple perspectives in The Fall Part 2: Unbound and then use them to further your advancement. Each area is beautifully well detailed except the weird bland virtual areas. These portions were disappointing featuring stiff combat and repetitive cloud enemies. Each world you explore was amazing however. There was so much detail and intrigue as you discover the sad state of each location. The movement was decent, I did feel the aiming to interact with items could have been better, but for the most part it was fine. It was mostly just the gun based combat that I found lacking. Everything plays well, yet I still would have liked some more frequent checkpoints as you'd have to redo some fairly long segments at points. 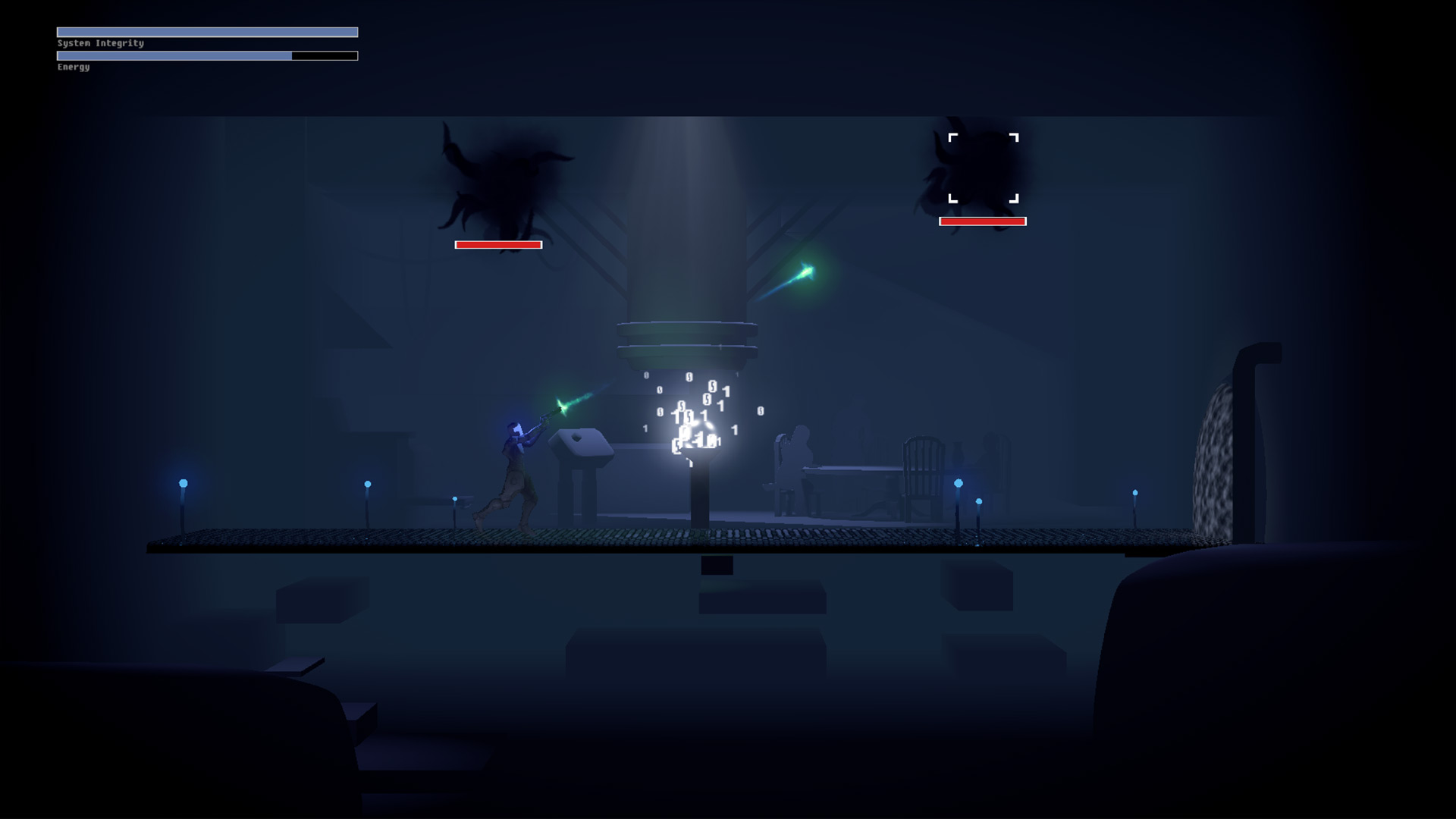 The Fall Part 2: Unbound was solid next step for Arid and I'm very interested to see how everything plays out in the final part of the trilogy. The worlds here were magical, the problems the AI had were chilling and yet intriguing at the same time. Each area was well detailed and there are many hours of possible solving ahead as you work to understand each area. All of the perspectives brought a fresh style to the game and to see them in play as the narrative progressed was great. I didn't like the virtual reality type areas, I understand the point of them and mostly wasn't a fan. It has some problems, it's not quite as great as the original but still just as interesting.

The Fall Part 2: Unbound Review on Xbox One X
Review Code Provided by Plan of Attack