The Vanishing of Ethan Carter Review

"The Spirit Guides You"

The Vanishing of Ethan Carter is a dark sort of game providing a mature level of content against what's mostly a walking simulator as many folks call them these days. The game is based around having been sent information from a young boy and deciding to head towards this tranquil location in order to find him. It's not just about locating the kid however as there are many dark events happening throughout the area with chilling moments and you'll need to figure out what's happened.

This is done through free exploration as you move however you'd like through the large environment. You can choose to solve the various puzzles that come in the form of mostly murders or enjoy the sights. On the Xbox One version there's even a free roam option if you'd like to just have a casual time. The goal of the core campaign is to solve every intriguing problem and enjoy the narrative. There are a few hours of decent gameplay time here if you're not using any assists and a chilling story that follows.

The world is rather beautiful and on the Xbox One X it can be stunning. I did however feel that there were some technical hiccups as some areas felt awkward when moving such as if there were minor performance issues. At times the far distance was missing textures and generally the at a distance trees could have used more variation. There's supposed to be a deep sense of immersion here and those aspects of the default settings for the powerful console were off putting. It's definitely a form of nitpicking I suppose and I want to mention that these had little effect on the general score. For the most part you're moving around sprinting to get places faster and then interacting with objects. The many objects you work with were stunning in terms of texture quality and there were some beautiful sights to behold across the experience. I loved the way they played with the concept of reality and it all worked together quite well visually. 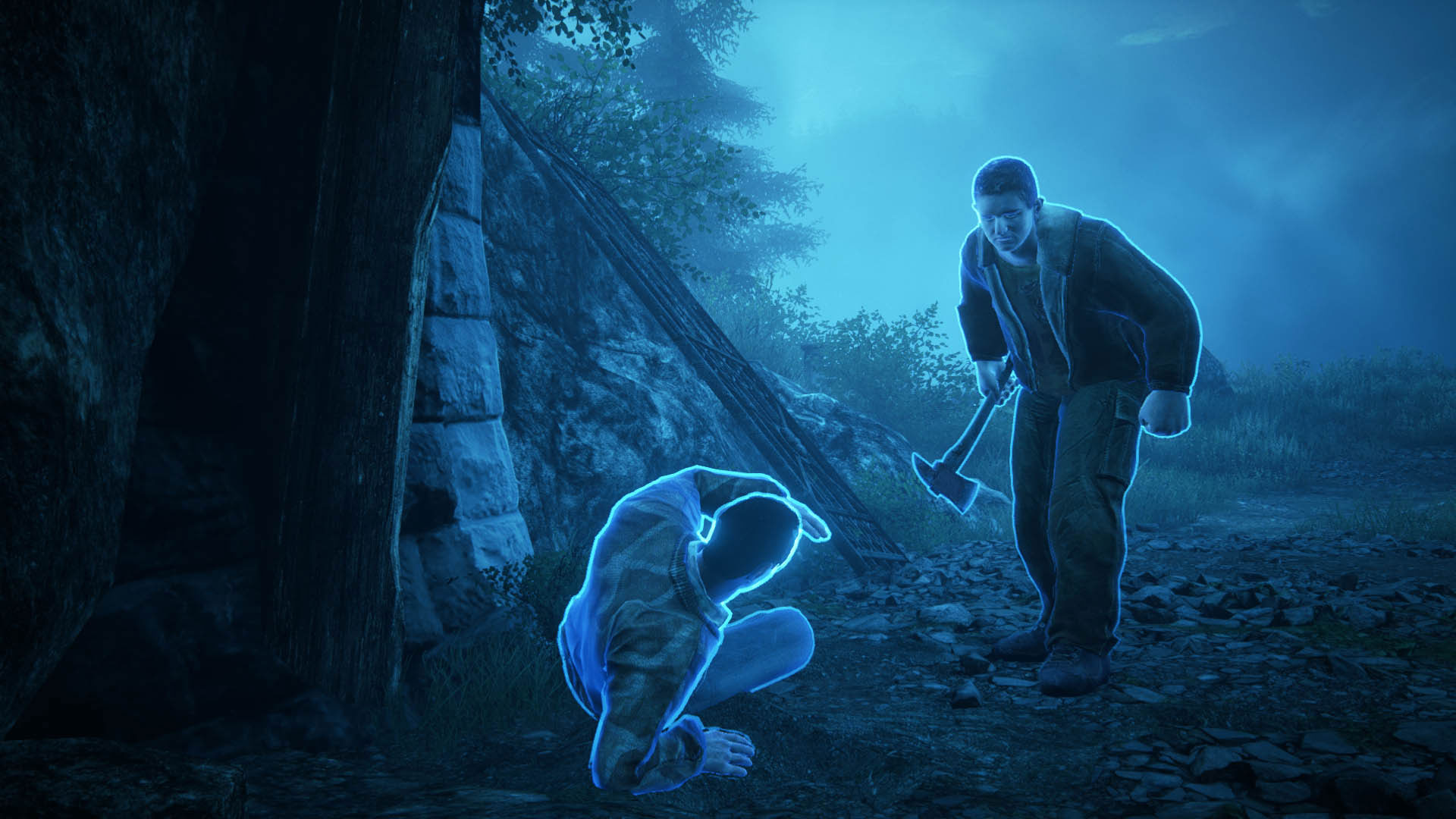 The Vanishing of Ethan Carter on Xbox One X was a remarkable time with this being a solid narrative driven experience. It had many stand out parts and one weird horror area that really shocked me considering it was so peaceful most of the time. There's some fair challenge here with a number of the puzzles but most of it is just a creative way to be engaged in a story. The sound could have been tuned up just a tad since it was rather quiet. The story was definitely interesting while also being shocking at times. The world was large in scale yet nothing too complex once you've made your way through it. The free roam option is appreciated as it makes sense considering the lovely world they've created and it would be great to see similar titles like this in the future.

Read our Slender: The Arrival Review
View our Game Hubs