Remember all the craze when people were first introduced to a viral game of Slender? Well, a bit of time has passed since that and we've been greeted with a proper full entry of the Slenderman. This is Slender: The Arrival which I previously never played as I only assumed it would eventually be ported to the current consoles and it does shine quite a bit better than from footage I've watched of the game on other platforms. The whole lighting and shading systems are beautiful, but we should go onto the main aspects of the game. Split into a number of chapters you play as someone coming home after many years to find it all abandoned and your sister that asked for help missing. From there the adventure opens up from grabbing your trusty flashlight and following this weird tall black outlined man. While there are a few levels in the game after that opening prologue they seem very loosely put together and more or less just create a fame around this creature that makes people disappear in the darkness. By the end of it all there really is no conclusive feeling or really expansion on the characters, but that's where it comes to thoughts of what you're expected from this experience. Looking at the achievement for finishing the game in under 45 minutes, it's a bit daunting thinking that content is limited to that extent. While the experience really is only a few hours, it's exactly what I expected it to be based on the original Slender title. You walk around in this enclosed areas collecting things or working on objectives which eventually allow you to escape or if you underperform, to die. While creepy at times; I did expect it to feel more scary then it actually was which disappointed me slightly, yet I'm sure many will feel fear. I'd like to also note that the genesis throwback idea was a great level to play and really captures that first attempt at this series.

Like the title of that one achievement in this game, it's essentially walking simulator. You're going to be hoofing it the majority of the time as story is told through experience with this one. Whether that be in present time or flashbacks, movement through the world is key and finding objectives is ever more important. There's also some neat side things to discover so like me you may want to take some time to look around instead of just speed running areas. Everything is also much better track and simpler than the more random system of the past. Slender will stalk you, though there are many options to escape and or get out of there. 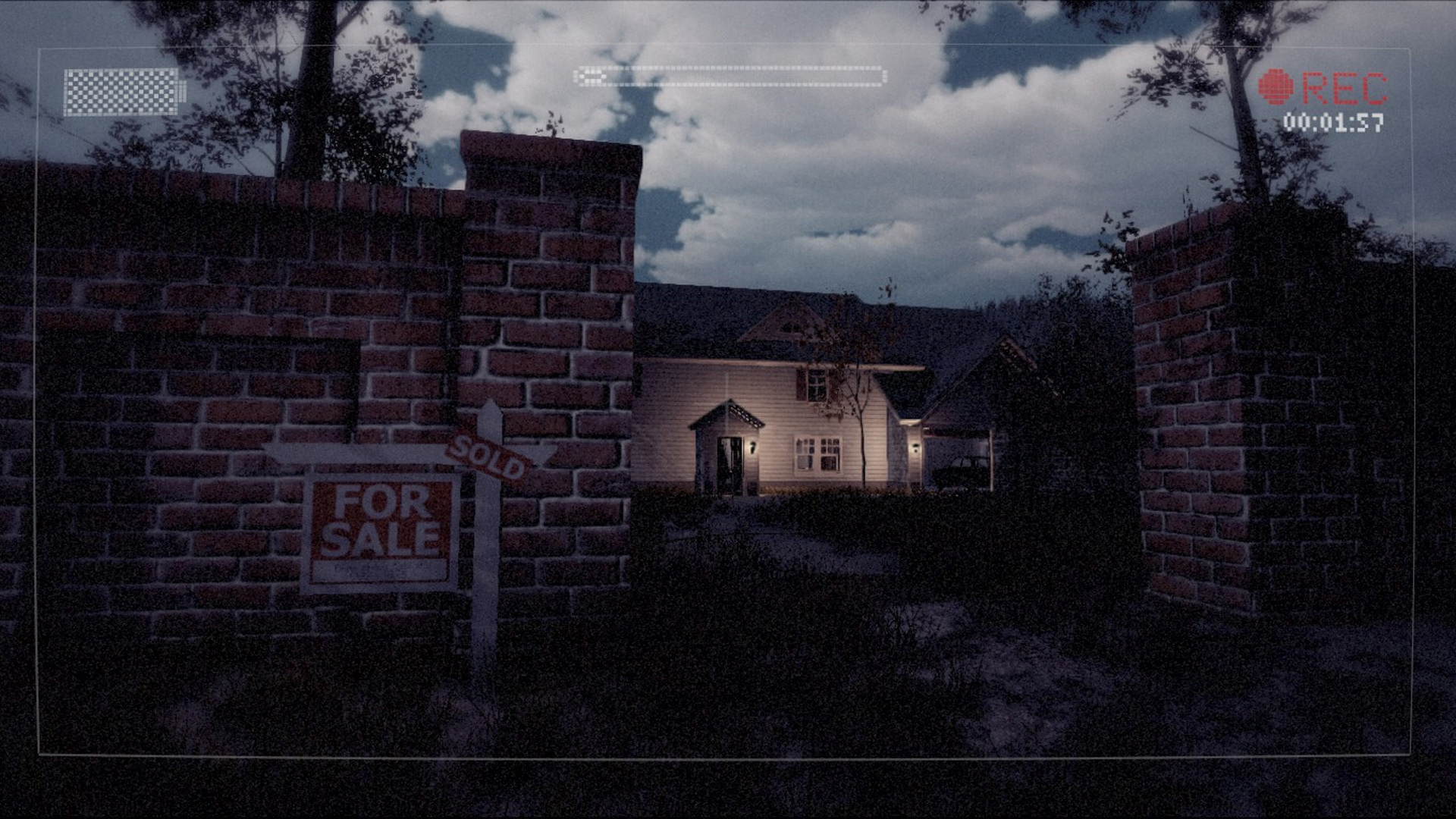 While definitely not being for everyone, Slender: The Arrival has some decent horror aspects to it and is a must for fans of this Slender craze. Again; will mention that this is a direct port of the last generation entry and the PC version with no additionaly content so it's the same experience from before, even achievement wise. It's a great looking game and I did some an enjoyable time playing it by myself at night. Find the right setting to try it if this sounds like your sort of thing and I'm sure you'll enjoy the quick horror filled playthrough. You may even go back on the occasion to reply levels just for the thrill of being stalked by the spooky legend Slenderman.

Slender: The Arrival Review on Xbox One
Review Code Provided by Reverb