"Episode 5: Above and Beyond"

It looks as though the second season of Minecraft Story Mode has concluded with this fifth episode titled, "Above and Beyond". Here we get the resolution to the build up over the season as Jesse and the crew battle against the admin in one heist like plan. It's not the best of episodes, but certainly a stand out in the season finishing things off and offering some sort of conclusion for things in case there isn't anything to follow. The battle is actually well presented as the crew hatches a plan and then executes it with some improvisation along the way. This is done in a cool montage style and it works to continue the narrative while adding some much needed action.

I'm still not big on a number of the new cast members, but everyone got sorted out and it worked for the most part. I found the ending to be somewhat strange at least in regards to the final battle as it didn't quite make sense for certain individuals and their motives, yet I suppose for the younger audience it works. It was nice to see some returning faces and the final journey to take us on a bit of a trip through the season while also showcasing an array of bright colors. It was also rather bold how they added in some interactive combat.

Everything looks and plays in exact detail to what their Minecraft counterparts would be like. It was so great seeing the many Minecraft creatures they were able to stuff into this episode and fans of regular Minecraft will love that. The second season finished fine while showcasing a wide range of items from the series' expanded lore. The game does look more akin to animated Minecraft videos which I'm sure many of you have seen before which was fine. This was yet another well done episode in terms of polish as it ran smoothly without any issues. Finally would like to mention that the game has some neat side crafting areas where you can decide what to build in order to complete tasks. 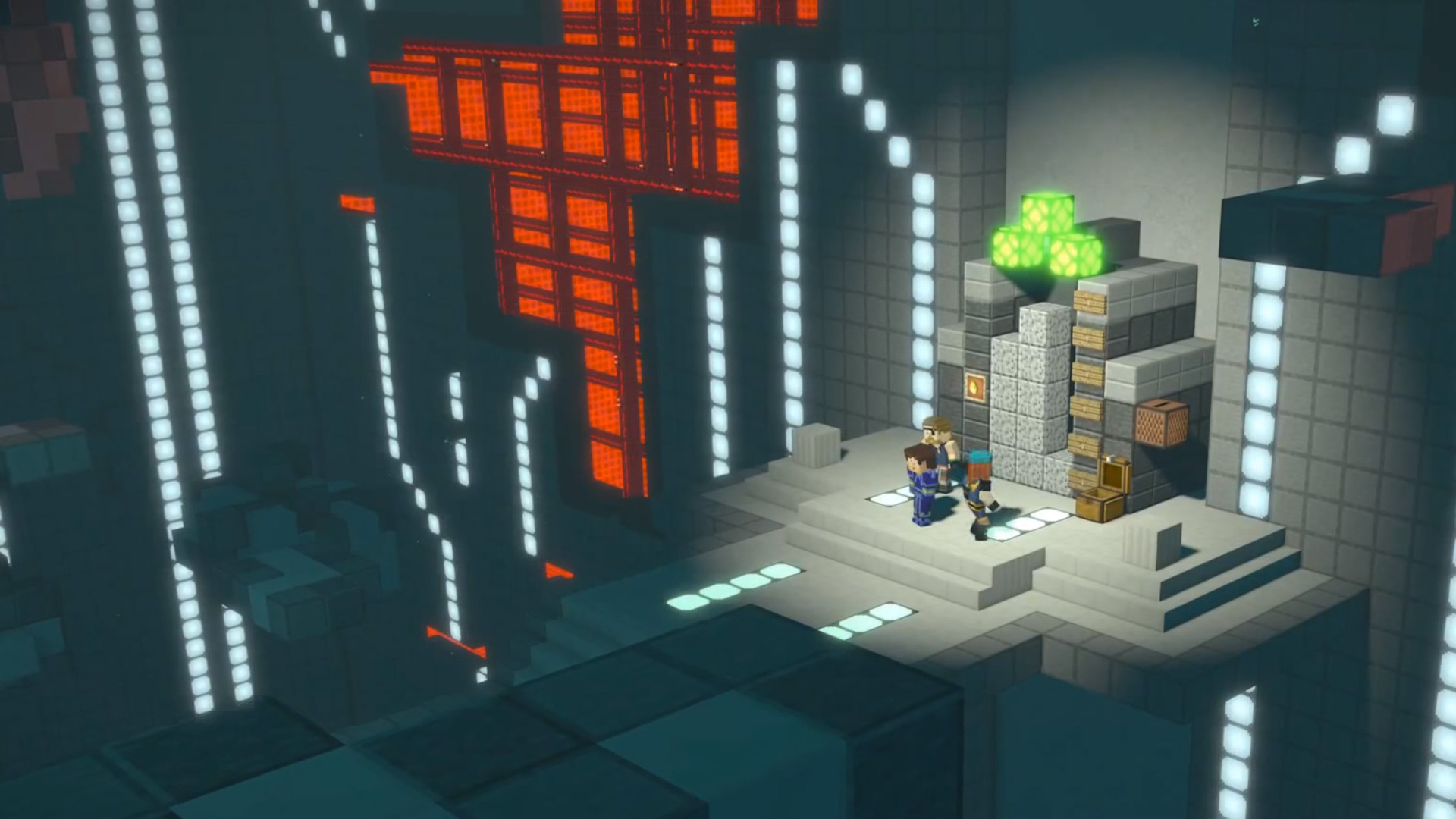 This second season continues the adventures of the core crew while adding a number of new characters to the mix and while I wasn't big on the new crew, they did have a nice progression throughout the series. This episode had some solid pacing though it was a tad short. It did a solid job of showcasing the events of the season while providing an exciting and intense conclusion. I certainly wasn't anticipating such an exciting battle with the admin and they delivered on the finale for the most part. Everything was well wrapped up and fans of the series will get a satisfactory conclusion regardless of the final choices that come into play.