Rush: A Disney Pixar Adventure selects some of the most popular modern Pixar universes and gives players a selection of mini games to enjoy. It's a solid game for the younger audience, but intensely boring for everyone else. There's not much replay value, but I could see the young ones enjoying the thrill of replaying levels. The game is split into multiple zones that each take a popular Pixar franchise. These will have two to three levels within them that feature a distinct type of game. The Cars section provides some racing levels, the Toy Story area let's you solve easy puzzles while running with the crew and the Nemo area is all about catching some sick waves. There's honestly not a whole lot to this, but some gameplay is present across the multiple levels and those are all well designed. This is also a Xbox Play Anywhere title where you can buy digitally on Xbox One and also own it on Windows 10.

You walk or run around in the third person adventuring within the small hub world or during a various selection of levels. There's Kinect support which feels intuitive, but otherwise it's just alright with the controller. The worlds are very lovely with high detail that really puts the 4k HDR to work. There's support for local splitscreen multiplayer and I suppose that can be fun. The games all handle well, but there's no challenge and very basic puzzles to solve. 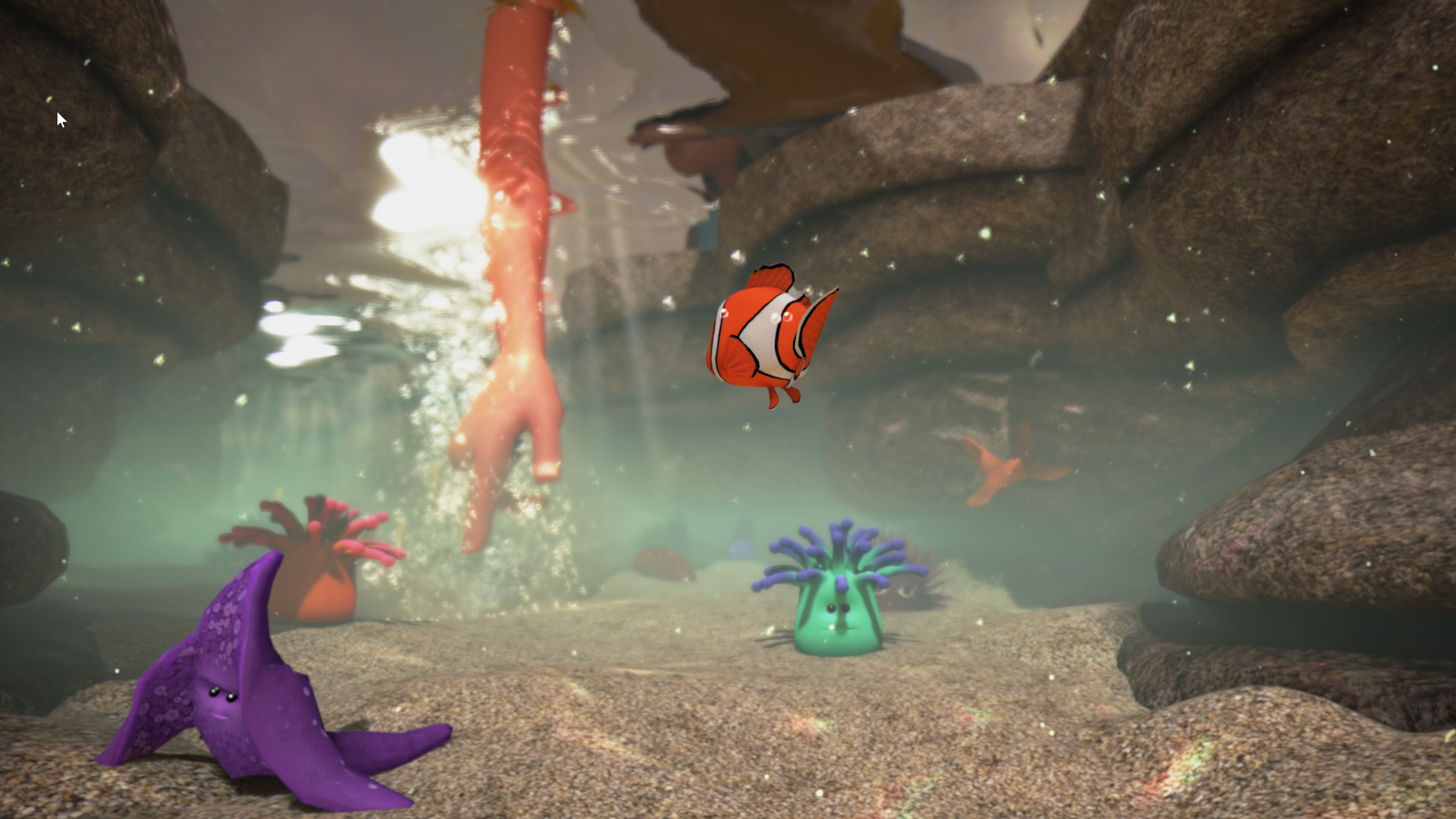 Rush: A Disney Pixar Adventure was incredibly boring to me, I felt like I was going to straight up pass out and rarely have ever felt so dreadful about playing a title. That being said, this is a great game for the younger audience and one that makes their many favorite Pixar adventures come to life. It's an incredibly authentic experience that captures each universe well, brings all the biggest characters from the films onto the missions and provides a variety of games to play. I didn't feel there was much to it, but you can get some solid time out of it by just working through the levels that are present. The 4k HDR looks great, the quality is truly high in the details and that remaster work was solid. There's just not really much to this and it's not engaging for most players.