Well since the Zombie Maps are finished for the mean time I have decided to rank the Nazi Zombie Maps. This will be a comparison of them in their original build. Let the Ranking begin! 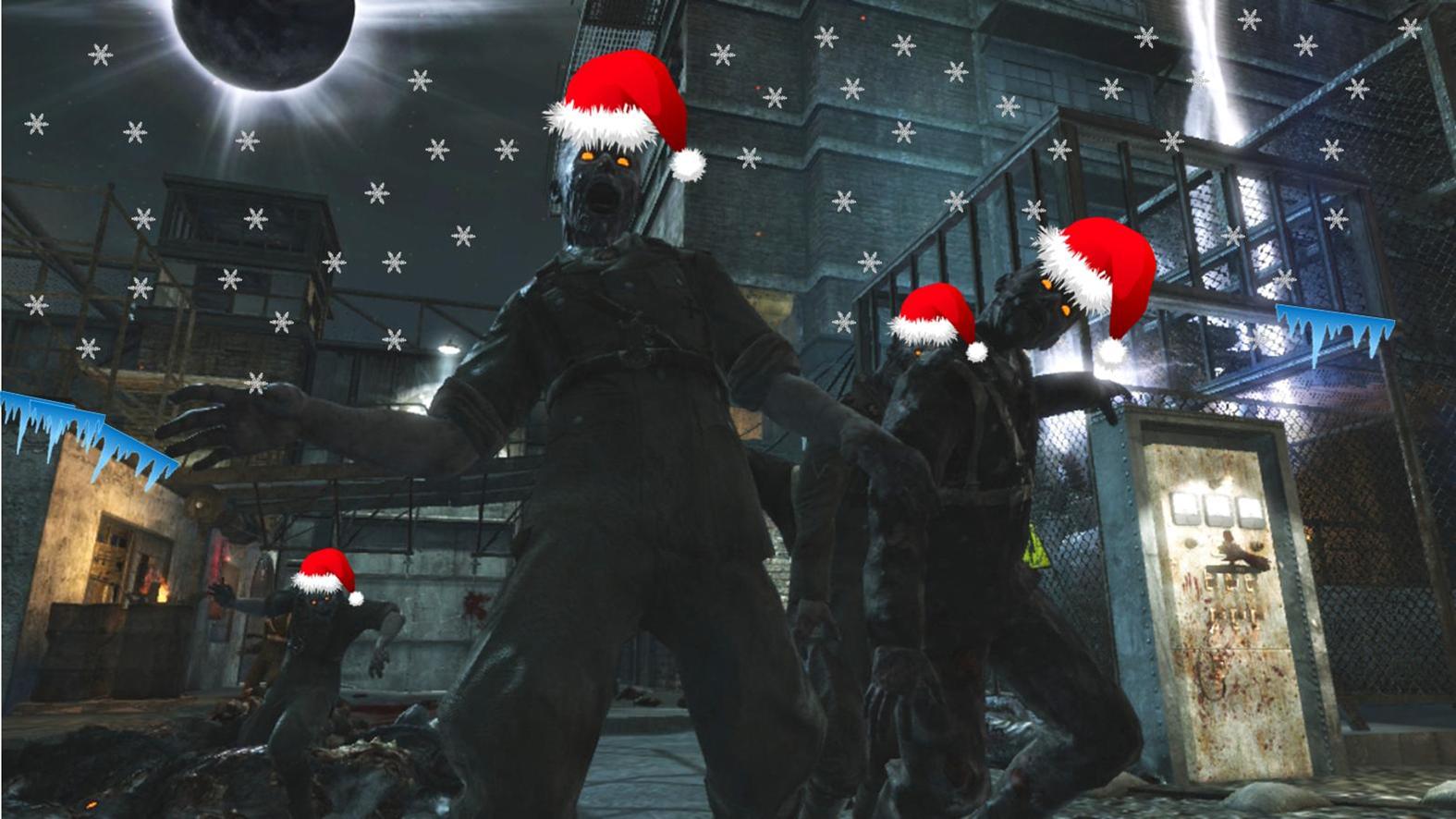 The second map released, was the first to introduce moving the Mystery Box, Power and Perks, with an asylum as the setting, although a smaller map which was disappointing. 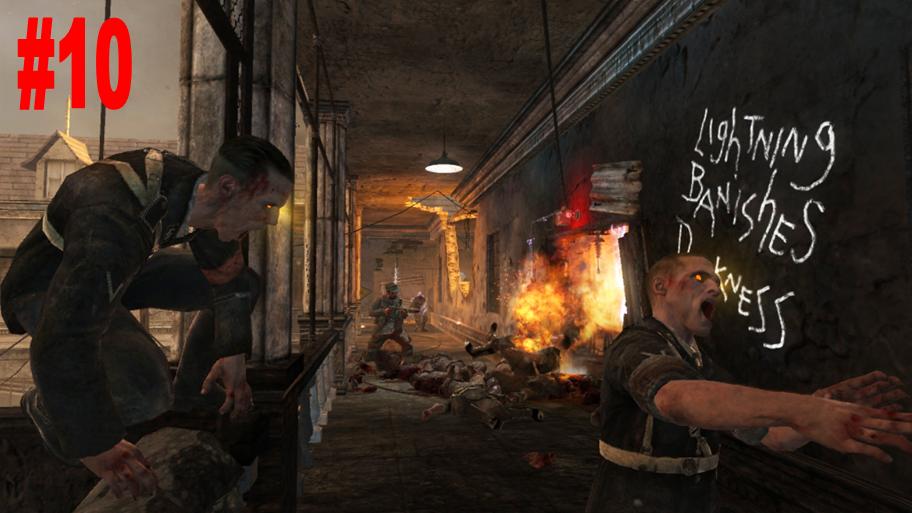 The original Zombie map that captured our attention for many hours, despite lacking all the advances of later maps, its always a blast. 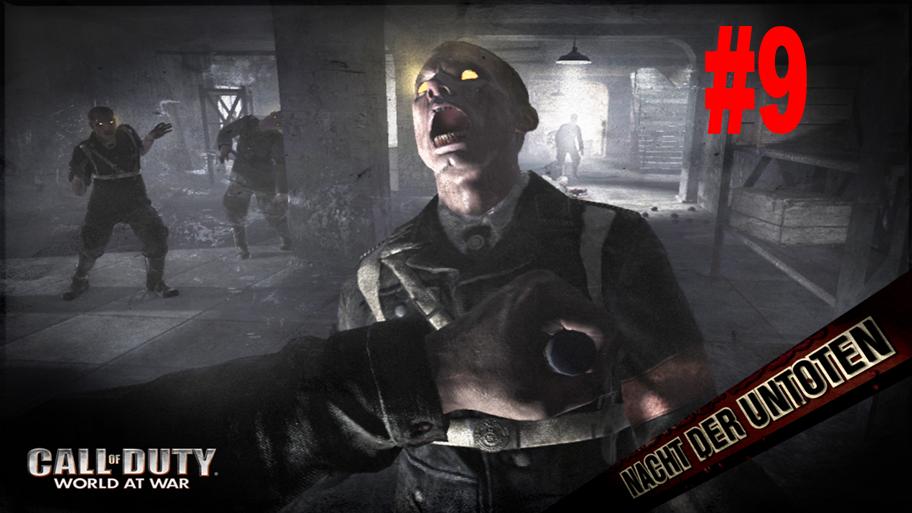 Bringing back all the fun of zombies, and giving a unique setting which brings in a great cast of leaders, and that other guy. A map feels well, but is close and hard for maneuvering. 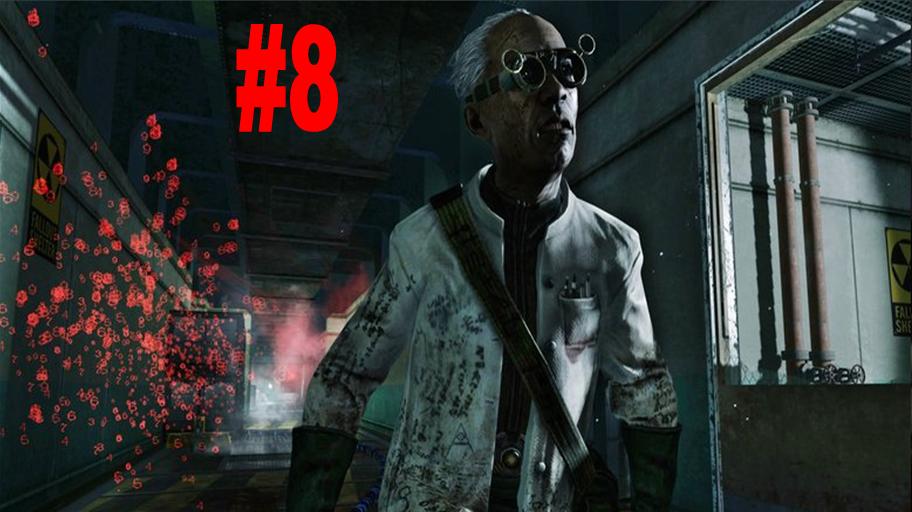 All Star cast, ready to slay some zombies in the arctic on a either a watery lowland, a lighthouse or a shipwrecked ship while getting chased by the Director. 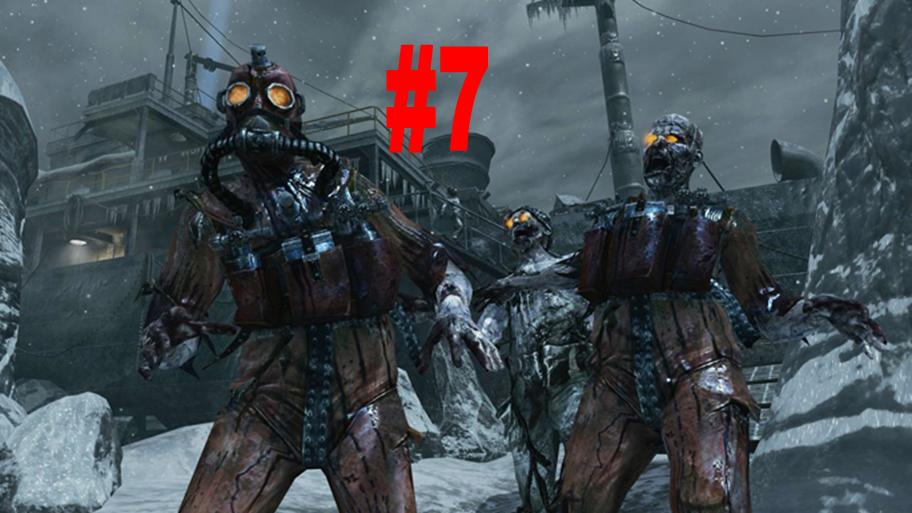 Welcome to the jungle, filled with Power Up stealing Monkeys, Napalm Zombies and Howler Zombies. Venture through the narrow paths and discover the secret story. 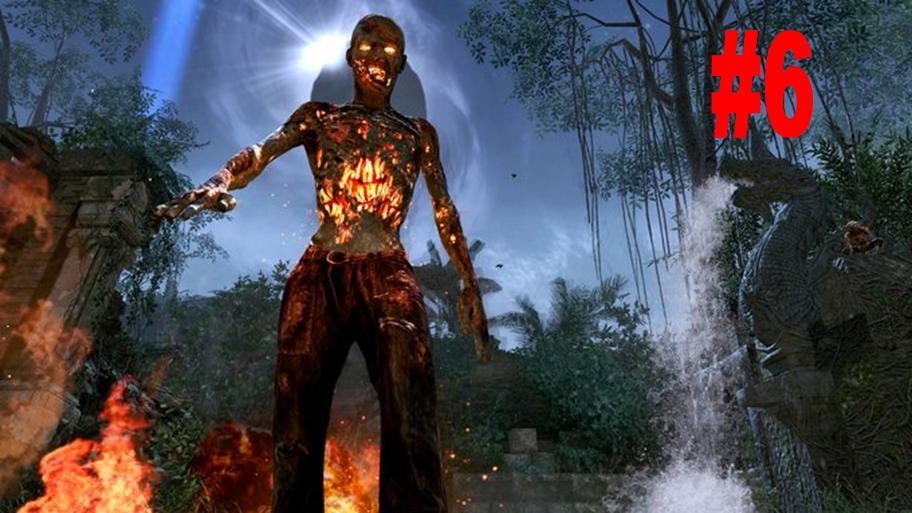 Turn on the color!, Travel through the vast map with a chain of new weapons, launch the Lunar Landers and then launch the rocket! 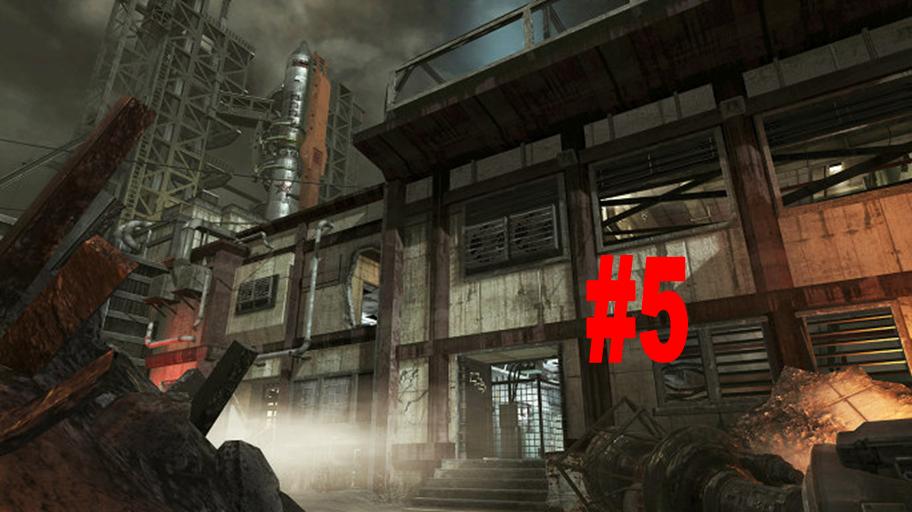 Welcome to a map of low gravity, filled with zombies in differing compartments that constantly change the way you fight. While it be hacking or Mule Kicking, along with a large easter egg story, this map has it. 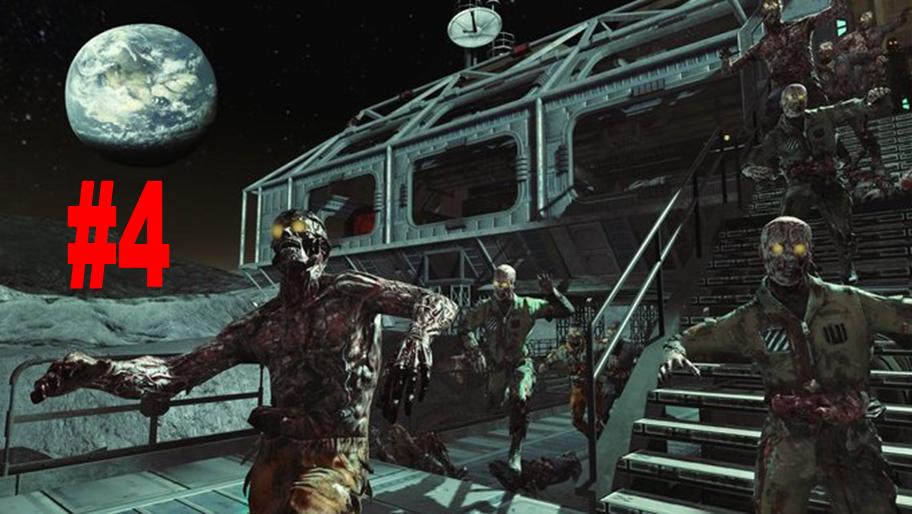 The starting zombie map for Black Ops, bringing back the original cast in all their glory, plus giving them a handful of new weapons with tons of interactive things to do in the map. 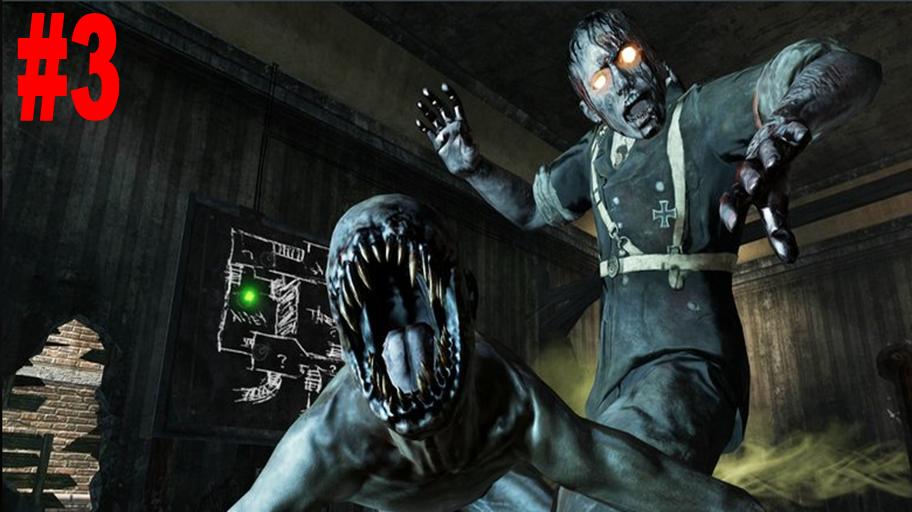 A factory of Zombies, for the first time teleportation has been added, and developing further the plot of Zombies and giving crazy super laser guns through Pack a Punch. 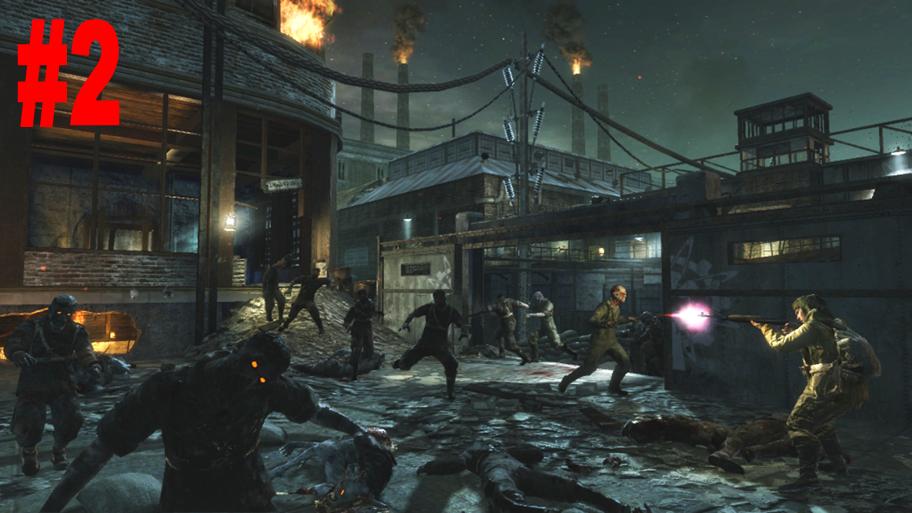 The swamp of Zombies, giving us a creepy awesome feel and finally a more open environment. Random perks and moving Mystery Boxes with a light for location. Where much time has been spent killing in the swamp and dogs. 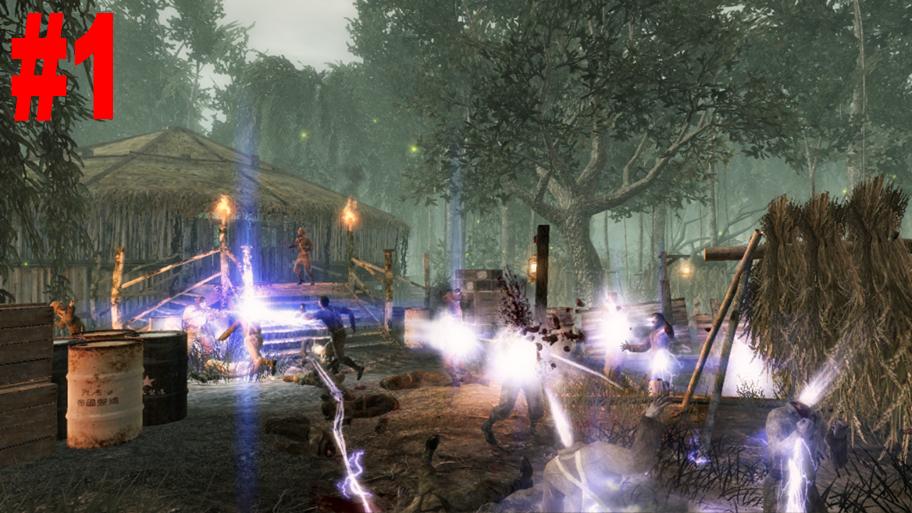