The Nintendo Switch one year later, here are some thoughts on this damn impressive launch year for the platform and how the future looks. Coming from the WiiU I was definitely a tad shaken in terms of thoughts on Nintendo, the initial reveal content for the Switch did not excite me. I still get a laugh thinking about the ice cubes. That being said, they've definitely changed my mind after this period of time. It's selling like crazy, it has a stockpile of support in terms of games and a now large player base. Nintendo has really turned this into a platform that has all the attention it could want while getting most of the third party support again.

Not all of the ports are the best in terms of performance, but having the likes of Skyrim or say the most recent DOOM game on the console is somewhat amazing. That's the real specialty of the Switch is that you can take these full experiences with you anywhere, it's a great option for a lot of people. I really think they're hitting a strong selling point here with the portability, perhaps attracting a market that was for a long time locked on 3DS handhelds. They also seem to be hitting that second console ownership well as I know many Xbox or Playstation users that also have one. Whatever the case, they've been getting some incredible games in a short period of time. That production period during the WiiU was worth it with a stack of high quality ports and two massive releases. Those releases of course being The Legend of Zelda: Breath of the Wild and Super Mario Odyssey. 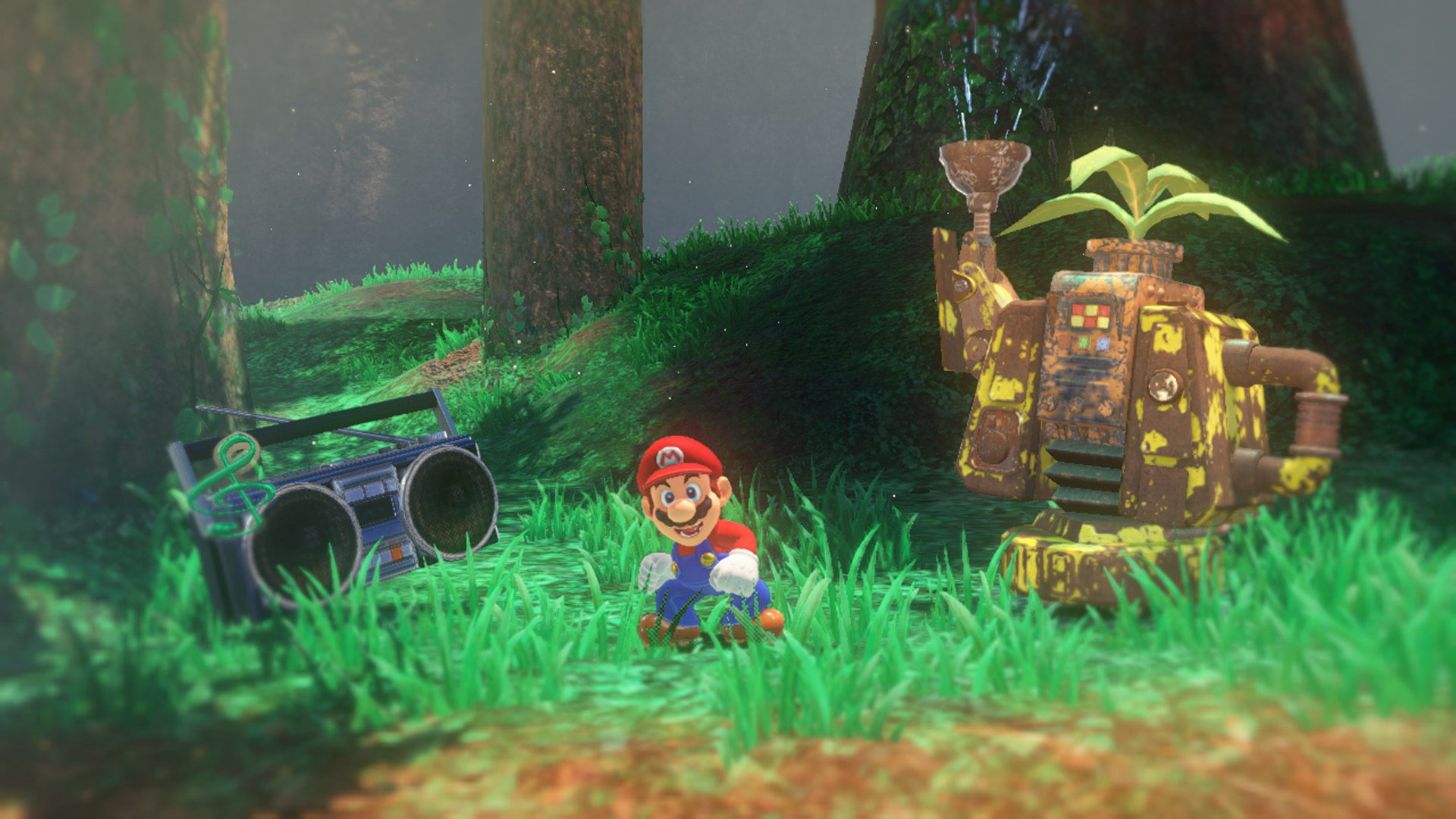 The Nintendo Switch is becoming a big player in the market filling a niche that the others really don't care to enter. It's been amazing to see how the platform has grown so quickly and it shows a very favorable future. I've personally been satisfied with it to some degree, I haven't had the best of support directly from Nintendo covering titles though have seen many of my contacts release titles for me review or check out. I did however get some early previews with Nintendo at events such as E3 and Pax West in 2017. It was incredible to jump into Odyssey early, same with Skyrim and Xenoblade Chronicles 2 at Pax.

Past that, my library is respectable with about fifty titles which is solid for a first year. A number of them are titles I've played previously, but I have been able to play new gems such as SteamWorld Dig 2, Putty Pals and Super Beat Sports. I suggest checking out any of these, SteamWorld Dig 2 was one of the best titles of the last year whereas Putty Pals is great coop play and Super Beat Sports is cute fun. Obviously there was also Zelda, but I've gone over that prior. The Nintendo Switch has a promising future ahead of it getting a strong install base and having a pile of support. There are some exciting third party games to look forward to with a number already being available. It's still early in the console's lifespan and I'm really interested to see how their online architecture shapes up once it begins to get developed further.

With the Nintendo Switch one year later the console's future is bright, filled with potential games and possibly some fun surprises that only the publisher can randomly have appear. It's nice to take your full games anywhere with you and I do wonder if the competition will attempt to compete for the mobility market because of it.