Nintendo Switch is Ready to Compete with Third Party Support

The Nintendo Switch is selling very well in what's actually been a stellar year for the Nintendo, but now with a steady growth in third party support it seems like they're here to truly compete. One of the things that the company has often had trouble getting and then keeping is publishers releasing games on their consoles. They used to be the top in that regard, but with the last few generations they haven't really had any. The Nintendo Switch, while not the highest in power is just good enough to finally start receiving some of the big games that other consoles have.

This is enticing to gamers as they can take these large titles they love anywhere with the Switch whereas the other platforms are locked at home. It'll be interesting to see if this support continues as Xbox and Playstation continue pushing power on their consoles going forward, but for now it seems like the Switch is going to greatly benefit. This of course starts with key partnerships such as working with Bethesda, 2K and Capcom for some releases. Once the others see where this is going and if it's successful more will surely follow. 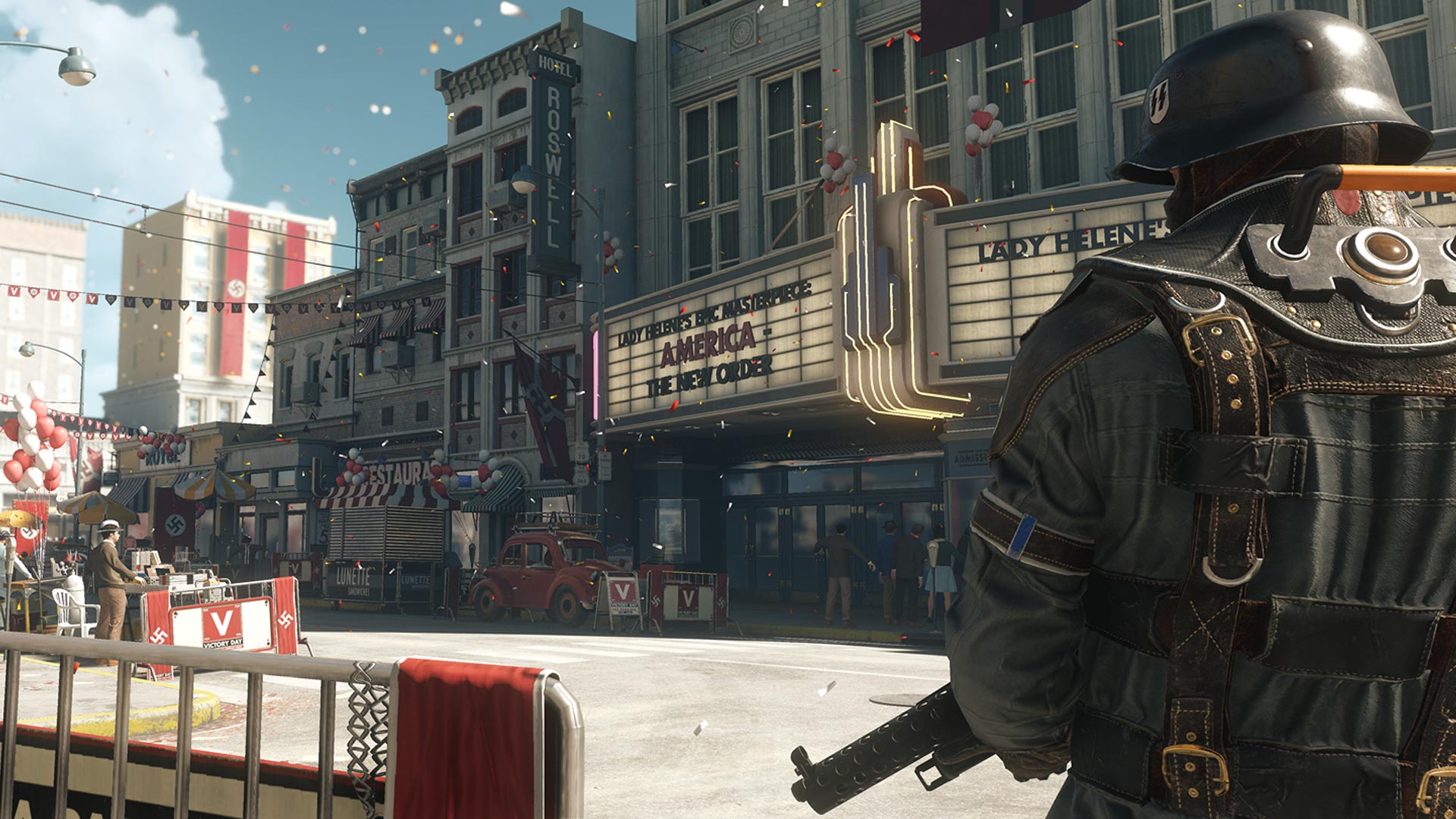 I'm mostly ignoring first party games here as Nintendo always has lots and most players know all about Mario. I don't find Skyrim coming to the console as a huge surprise since it's everywhere, but with Wolfenstein II: The New Colossus and Doom heading over it shows something new. I would have never thought that these two games would release on a Nintendo platform as they both haven't been there in some time and they're really big games. It'll be interesting to see how they compare graphically, but regardless it's going to be awesome blasting enemies to a pulp while on the go.

With Capcom we're going to be seeing some of the many remasters they're throwing everywhere such as with Resident Evil Revelations and I can only imagine more will show up over time as they've spent the hours getting them all remastered for other platforms. The Dragon Quest series will be in full swing from main entries to some of the builder games and those are awesome. I was also surprised at the support from 2K as NBA 2K18 will be heading to the console with the same version as all consoles have and the LA Noire remaster is also coming. Rocket League will be blasting off which is cool, but the real awesome thing here is the cross-play support it'll have with Xbox and PC which is unheard of for Nintendo. To build on the whole crossplay thing, Minecraft will also have the same option which marks an interesting partnership with Microsoft.

To finish things off Telltale is bringing its stable of episodic games over, whether you like them or not it's great to have narrative driven games for the platform. There are of course others coming and to see large third party support like this coming to the console it's crazy. I hope this continues moving forward as more potential sales are great for games and it only helps to grow the industry. I never expected to see some of these games head over to Nintendo Switch and I'm certainly glad those players will get the chance to enjoy these titles. It basically opens up these games to a fresh audience that might not have another console available.