Half-Life 3: It's Nice to Have some Closure

I honestly thought we'd never hear a word about Half-Life 3 and that it would continue just being some sort of joke we all throw out occasionally when talking about games. That's no longer the case as the final chapter in this series has been explained by the Lead Writer, Marc Laidlaw after what I can only assume is the end of NDA. It's hard to believe that the game has been discussed so long that it's now fine for the team to talk about it and I'll link it below if you want read it. That's of course if you somehow haven't at this point, I'm now going discuss the sense of what this means. To start, this is most likely the third episode of Half-Life 2 and not directly the third entry, that being said it certainly set up another possible release or this very well could have been the final ending. Whatever the number or episodic portion this is as close to what an ending would have been as people will most likely ever get.

For those that were diehard fans of the series and we've all been huge fans of some series that ended too short or never got finished, they get closure. Closure is important and now they can go on living their lives never thinking about what could have happened. There was definitely a form of a completion within the discussed writing and while there are many reasons it never happened, the potential release now has a future. Valve probably won't ever touch this game as they're interested in other ventures than games now, but the community now has a template of where to go. 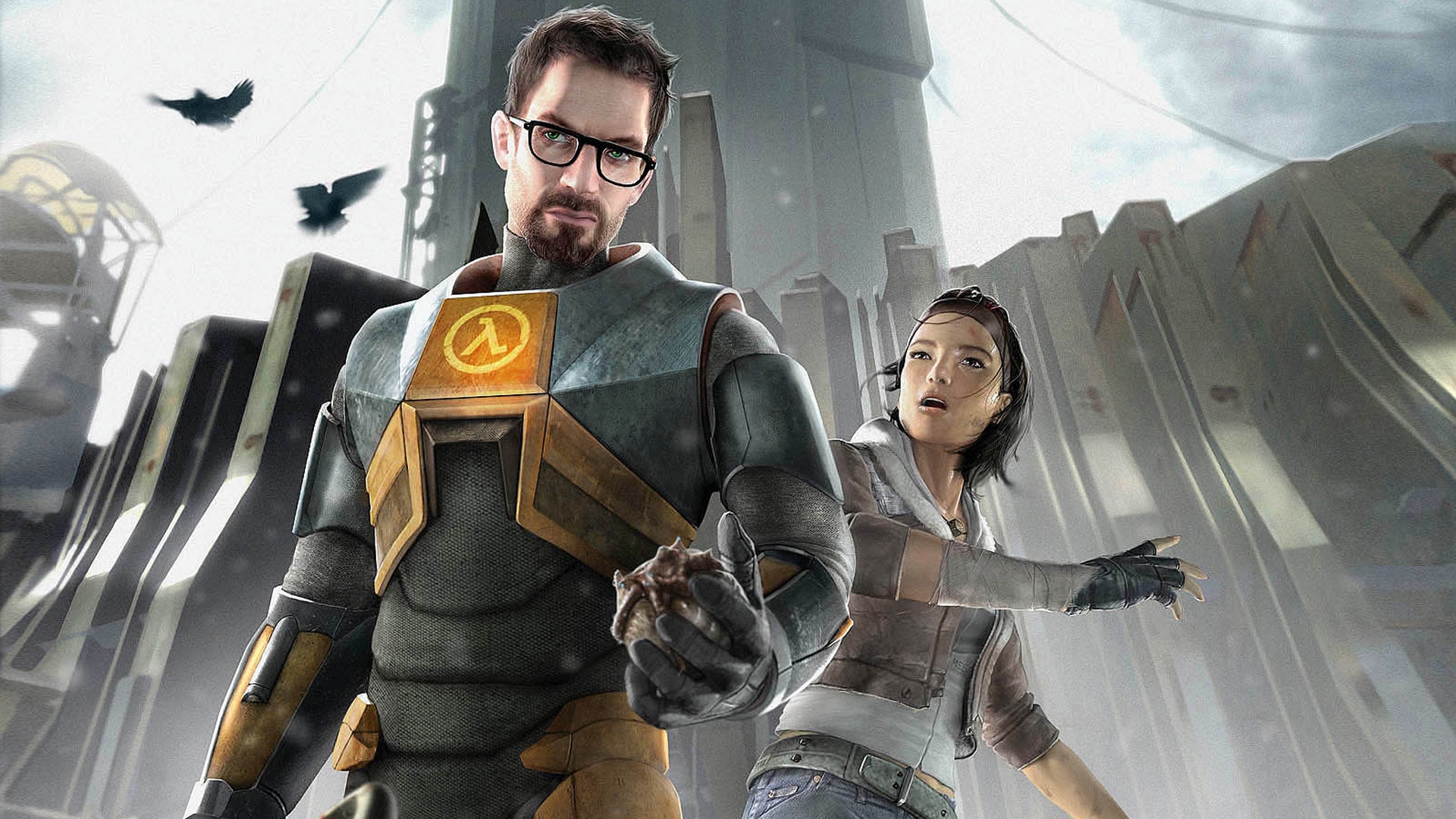 Just like with the Black Mesa project I'd be shocked if fans didn't take this information and make something from it. It would let the community experience the story in more depth and would add a nice fan based conclusion to it all. This may not perfectly explore the story like Valve could have made possible, though with this guide they could create a nice send-off. It wouldn't ever match up to Half-Life 3 acting most likely as a finishing episode to Half-Life 2, but that's good enough. It's certainly better than nothing and like with its story, could potentially bring the sorrowing wonder that is described within the writing.

It's definitely a shame we probably won't see anything more directly from Valve on this series, but at least not it's possible to stop caring. The series has been given a direct ending and hopefully this will prevent so many posts online about it. It probably would have been easier for Valve to directly release some written material so fans were happy, but I'm satisfied. It certainly isn't easy for them to do threes as I imagine I'll forever be waiting for follow-ups to Left 4 Dead, Portal and Team Fortress as those games are all aging fast.