While I did receive a review code to check out Metal Gear Survive, I wasn't able to access the game prior to launch as the servers weren't up. This essentially means I haven't had enough time to properly assess the whole experience. I don't particularly mind this aspect and thought it would be best to put together an initial impressions as I work towards scoring the game. With Metal Gear Survive I worked through the essential campaign tutorial and once I completed a couple missions past that point I jumped right into the multiplayer. I definitely enjoyed the online component and have some mixed thoughts initially on the solo content.

I'll start with the campaign. In the story you're this unique soldier sent into this weird alternate dimension to deal with the problems there. You need to build a base, complete missions and survive. I felt the whole survival aspects were a bit overwhelming as I was spending more time hunting animals or collecting water than playing actual content. I don't like to spend time doing side activities and it felt like a chore at the start. It may pick up however as I've spent many hours in multiplayer and come into the single player side of things in a much better state. I do really like the scavenging aspects and taking items to my base, loved the whole Settlement aspect in Fallout 4 so this feels somewhat similar to that though perhaps more like Fortnite. 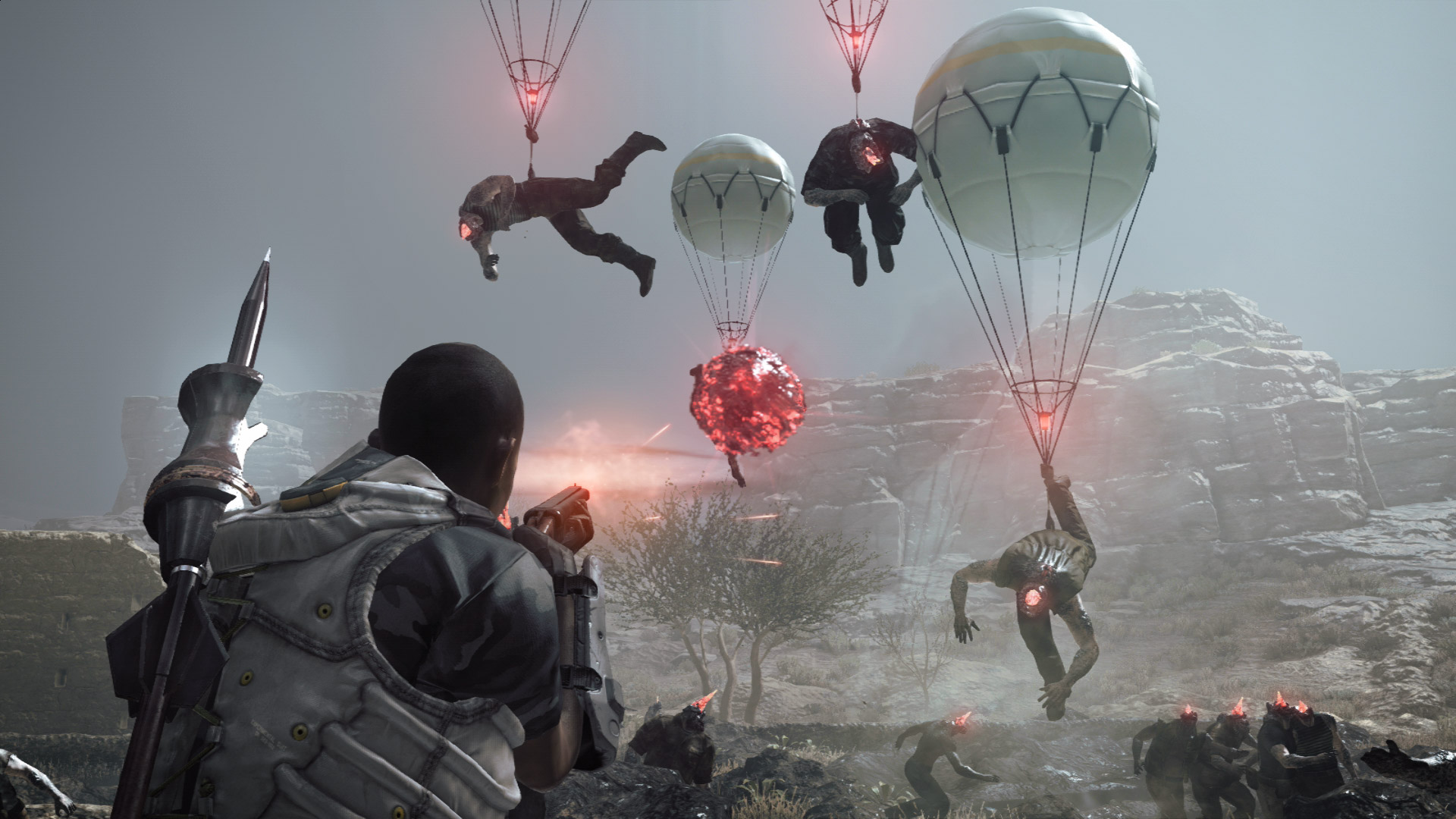 I was actually quite happy with the multiplayer in Metal Gear Survive and played it for a few hours straight without even noticing the time. Here the goal is to work as a squad to defend a base from waves of enemies. It's somewhat like the campaign in that regard as the Achievements seem to indicate base survival in single player. Initially the matchmaking didn't seem all that great, but after doing some Minecraft recording and coming back it worked perfectly fine. I worked with multiple random groups to eliminate these creatures and it was fun. It also really helped me learn the core mechanics as I didn't feel the campaign did a good job of covering that despite a super long tutorial.

I'm now quite efficient at taking out enemies, collecting resources and helping with base construction. It's important to look after key enemies and I don't mind being the one to go in after those stronger types. I am however slightly worried about the repetitive nature of this mode as there's only the single map I have access to currently. It's great with variation as enemies attack from all sides, but I'll have to see if it keeps feeling fresh. I'm actually enjoying my time with Metal Gear Survive thus far with some minor issues, yet I really do need more time in as I feel I've only lightly touched upon the content here. I will say the game is visually solid with a distinct dead look that fits the crazed monsters well and it's really great on Xbox One X.

Read our Memories of Mars Preview
View our Game hubs