My Time at Portia Impressions

My Time at Portia is an absolutely beautiful game being the ultimate hybrid of Animal Crossing and Harvest Moon with some minor combative elements thrown in. You essentially arrive at this town to take over your father's old workshop and build relationships from there. You're able to harvest resources from the environment including the general ground, the trees or say the rocks. You can even kick the trees which is a nice reference to Animal Crossing. The collection of more valuable resources allows you to craft advanced items and even start farming at some point. The game is just packed with items to build whether that's to spruce up the house or just get items to use resources better.

There are tons of animals to use for resources in either a friendly of combative way. It's really the ultimate sort of 3D farming game and it's an easy way to cast countless hours away. Aside from just farming in typical ways there are mining segments as well. You're able to dive into ancient mines or closed off areas and dynamically create paths looking for materials below the surface, it's great. There are also just a ton of mini games to indulge in such as fishing and it just seems so expansive in its goals.


While farming and crafting is heart of My Time at Portia there are so many other side activities to do. You can attend town meetings, gain a love interest eventually marrying them or just venture off to fight creatures. There are dungeon type situations present and various creatures to tackle for resources in the countryside. You can meet a wide range of shop owners and folks that live in the town to either purchase or sells good with. It's a heartwarming game and one that's far too easy to waste one's life away on. I do however wish there were perhaps more quests since you get a couple starting ones and then a goal that's quite far in terms of work compared to the previous two.

I honestly didn't care too much for doing that sort of thing as I just wanted to farm since I find that aspect addicting, but the structuring of more quests may help new players get used to the game better. You can however come across some minor quests from folks or while doing things within the city. It's a lovely game that features truly charming soft graphics and mystery as you hunt for secrets. The character customization was full of depth and this seems like the ultimate version of the farming game. Hopefully they continue to expand the core elements as it works towards a full release as well when it heads over to consoles. It's fantastic and going to be amazing where ever you play it.

Read our Love will Grow Review
Our Game Hubs 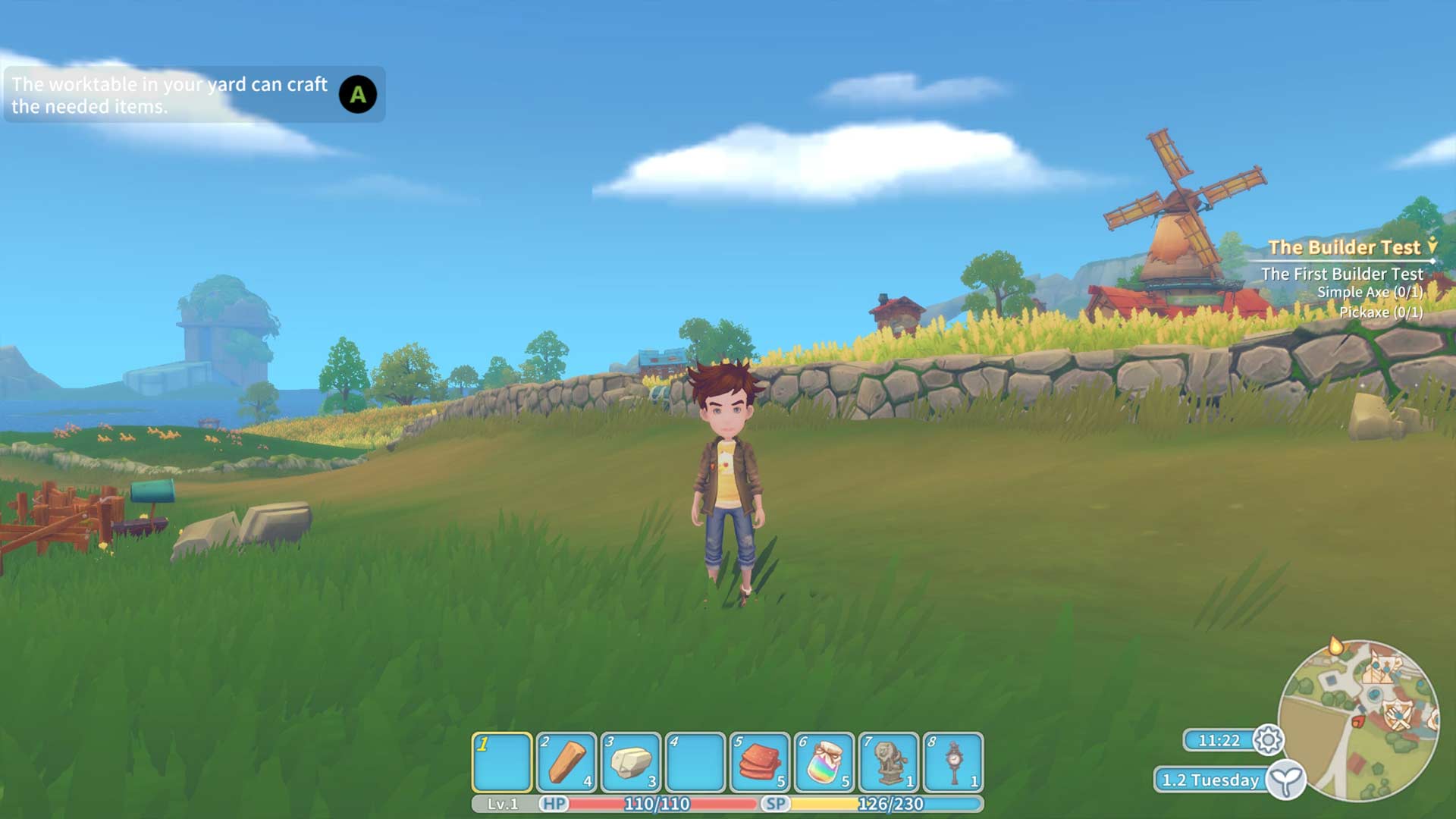