PlayerUnknown's Battlegrounds didn't have the best of launches on Xbox, that is in terms of performance since the game actually sold like crazy. Amazing sales aside I was really disappointed performance wise considering this should have been an easy knock out of the park for the console in what was quite a light year for major releases. That aspect was disappointing, but just over two weeks later and a number of updates already being sent out the situation is much better now.

Keep in mind that the game is early access so things do change, yet I still expect a certain level of quality especially considering the support and push this game has had coming over to the console. What we now have is a game that runs decently well, the first launch version was almost sickly with the frame issues and those are now somewhat smoothed out. It's not perfect, though a massive improvement and makes the game so much better. I still have some pockets of issues however in that regard, particularly whenever I'm driving a vehicle or dropping down in a parachute. In general combat however it's decent enough where I don't feel like I'm cheated if I die. 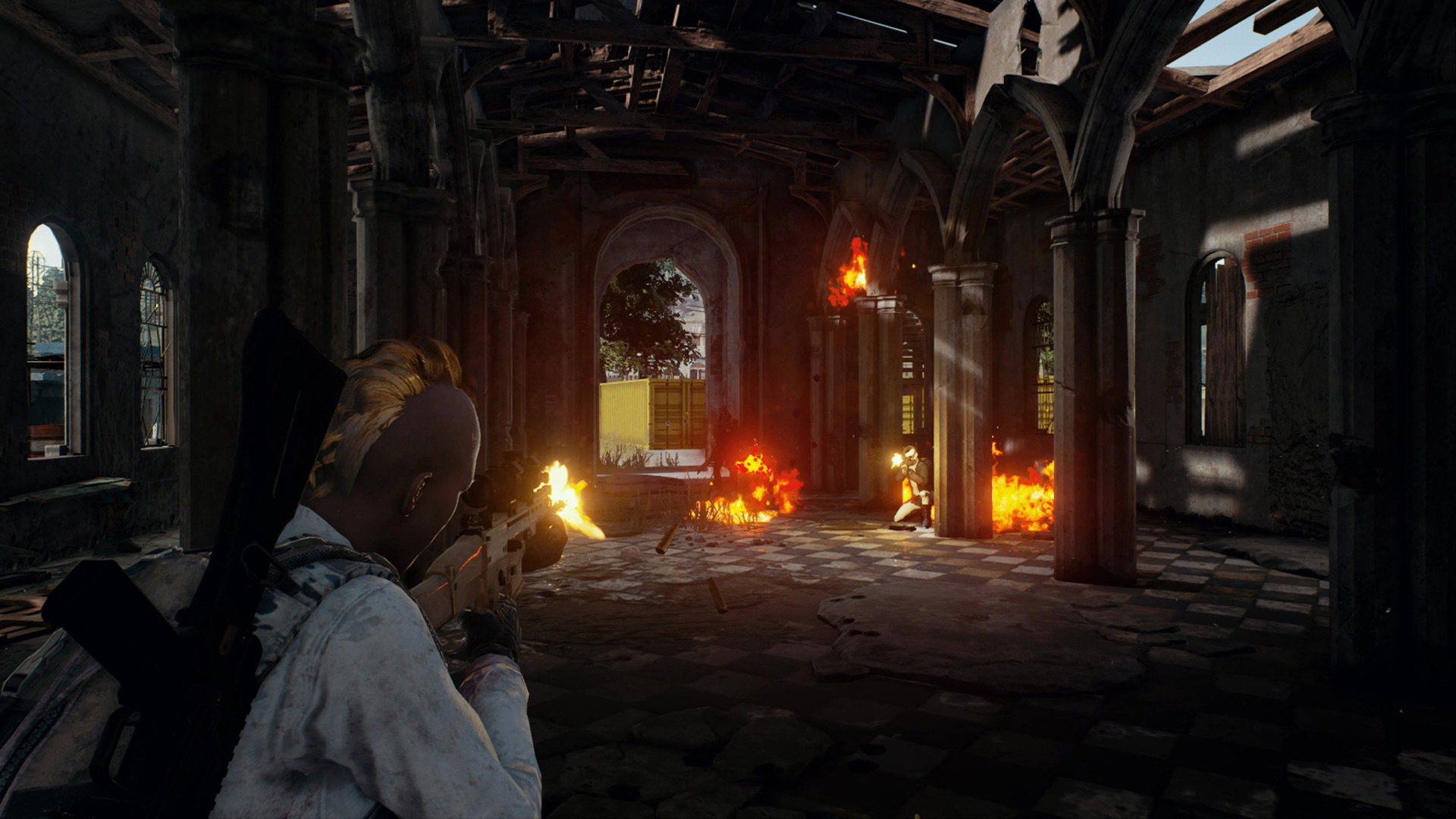 I have noticed that with the better general stability we are seeing some intense rubberbanding happening constantly where player positioning is being teleported back or just around from where you're moving. There's also an issue of crashing being present where you get right shut down and then are, at least for the majority time unable to join back into the matches. I've yet to have a successful rejoin where I wasn't dead. Those issues aside, it's a lot of fun to play. I wasn't enjoying it as much playing by myself though I now have a group of folks to occasionally rock the game with and it's great. We work together collecting items and often with randoms online. Duos is fine, yet having a full squad with the occasional random player makes things interesting. You have to be careful with those guys however as I noticed some players will just team kill for supplies which is annoying. I'm still generally having a good time, especially when it runs well.

With the work they've already put in getting the Xbox One X version running at 4k without as many issues there's a good hope this game will get cleaned right up. It's not going to hit that 60fps mark, yet I do anticipate 30fps being smooth by the time they're done optimizing. I also imagine there's some pressure from Xbox in regards to getting it going smoother. Whatever the case is for them working on making the game run better it's been great going from something of terrible performance to alright so fast. Makes a world of difference when trying to enjoy it and tactically surviving to that end goal. It has some way to go, yet with what I've seen already I'm sure it will make it there. I'm very curious to see what they'll work on post initial performance for console since it seems almost all there game wise, perhaps the second map will arrive sooner than later. With that I'm fairly happy with how PlayerUnknown's Xbox One X edition is running so far and am more than pleased with how responsive they've been to cleaning it up.