Valnir Rok is a viking simulator game with a focus on survival that's set against an open world experience. You can play the game in a PVE or PVP way while dealing with various threats from the NPCs as well. It's sort of a fully realized experience that's under production with few things implemented aside from the core gameplay mechanics. That's not to say there isn't a lot to do, but the game seems ambitious with lots of things to improve going forward.

For now, I tried a couple different servers and did some tasks to get the hang of things. You can choose to go questing with some starter ones to help you get used to the area or just go out to do whatever. The character creator is decent with a focus on males only and many sliders to change your body. The selections for hair and certain decorative aspects is sparse however.


I was impressed with what seems to be the scale of the world and what they're trying to accomplish within it. It could be really cool having this game where you can just live the life of a viking. Create clans, work together to collect resources and fight each other or mystical enemies. You can go around taking on various quests in the many small villages or get a job eventually as working is currently not available, at least not in the towns I went to. Some other things are also just noted as "coming soon" so the ideas are in place at least, will be interesting to see if they eventually get put into practice. After years of survival games I'm very hesitant to bet on any, but you never know.

The survival aspects include protecting yourself from weather, starvation and thirst which are important. It's like living a regular life almost, but in a Norse based time and it could work for a great time. The areas I viewed were already decently settled with buildings players created or other objects they put together. It's got a well designed discovery crafting system that works well. Combat can be fun and engaging, but be sure to watch out for wolves. I see potential with Valnir Rok as it seems have a lot of good ideas going for it. I'll be sure to monitor this one to see how it progresses over time and if it grows. The servers at the time of playing were usually a third full at max, but had dedicated groups working within them.

Read our Citadel: Forged with Fire Preview
Our Game Hubs 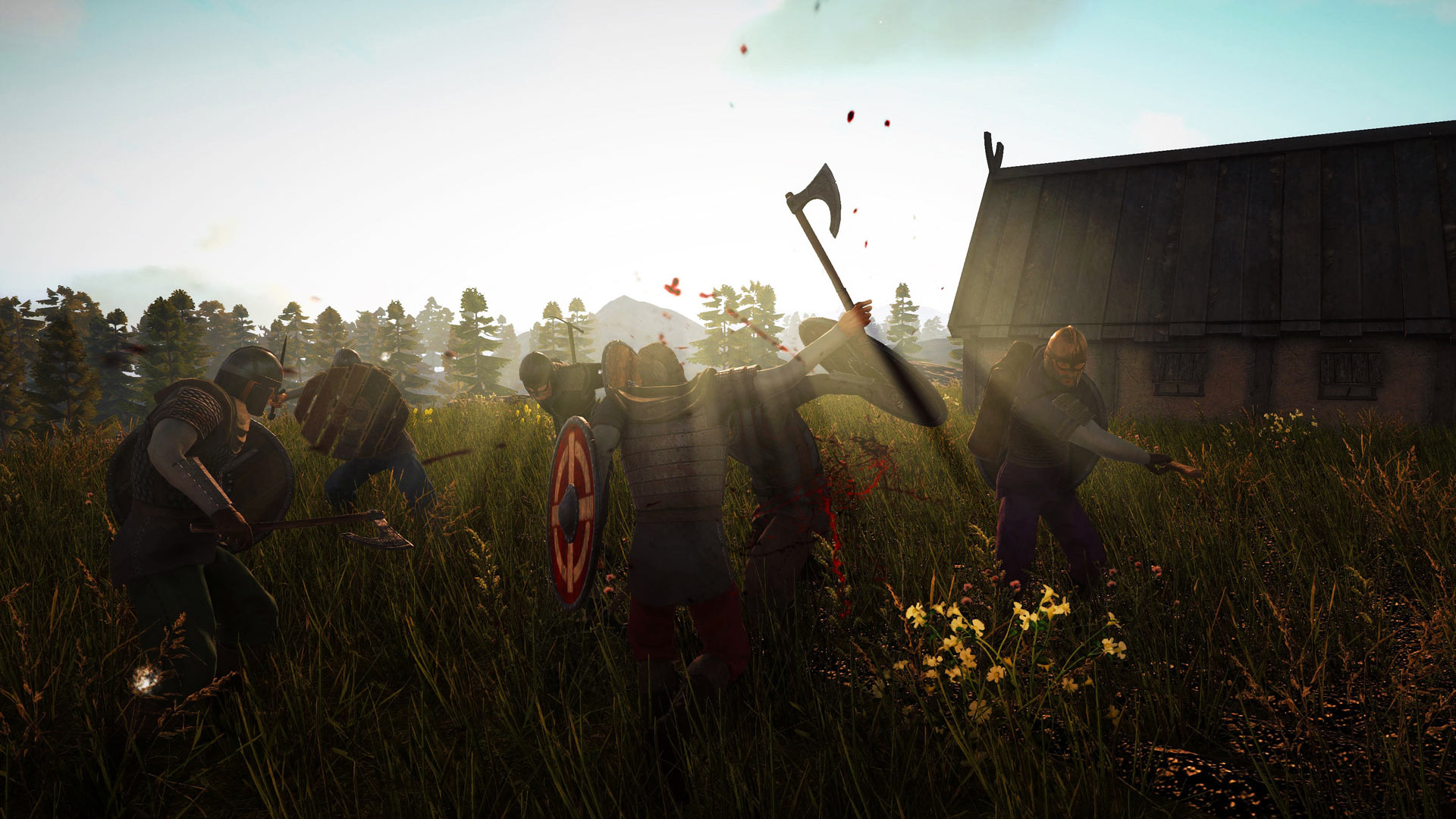