The Demise of Xbox Kinect

With the production of the Xbox One Kinect ceasing I thought it would be interesting to go over the details that led to its eventual demise. I actually really love Kinect, I know that many don't care for it though I always thought it was an interesting new concept and it provided something different to play. While the general article sounds somewhat grim, it still functions fine for the games that supported it and there are many still available for purchase, it's just no longer being created going forward.

Things started out well for the Kinect, not the Xbox One version but the Xbox 360 one. There the device shipped over 23 million units (as of Feb 2013) having sold 8 million in its first sixty days gaining the Guinness World Record for "fastest selling consumer electronics device". That's rather impressive, at least I think so and to see it disappear not too long after is puzzling, which is why I thought I'd explore the demise of the device. Things took a particularly dark turn right at the launch of the Xbox One in late 2013. As part of a way to make the Kinect more of a viable thing for developers it was bundled with the console. I thought this was great as it would make the device essential, but at the time the Xbox was having troubles. 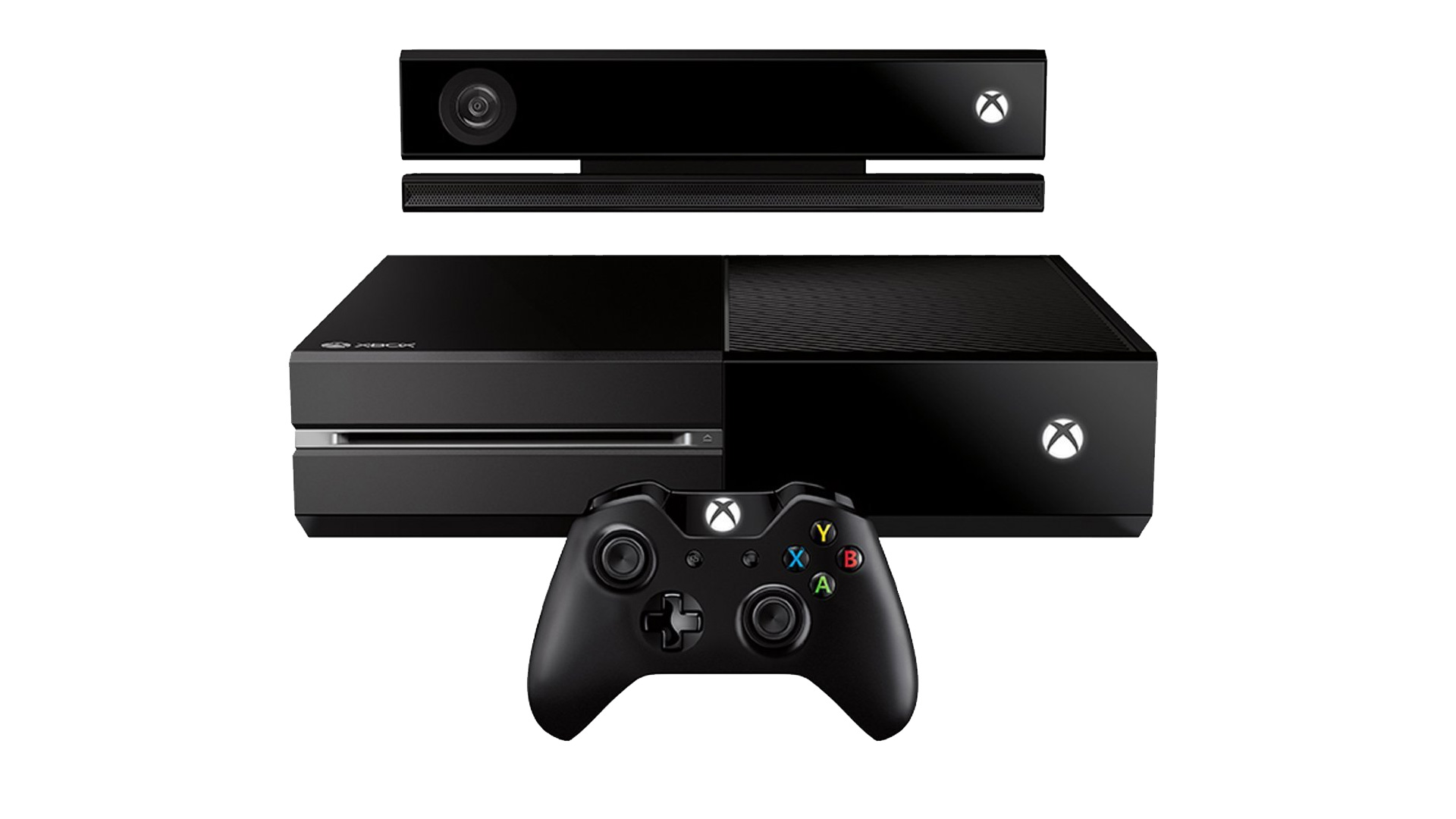 Pre-launch there was a lot of negativity around the DRM system and that others found the Kinect creepy. Certain patents appeared about how it could possibly monitor players and other comments came around about the device listening in. This really hurt the look of the Kinect and then came the element of the Xbox One costing $100 more than the Playstation 4 at launch. This aspect of a premium because of the device looked like a negative towards players and that cost some ground. After awhile it was easier for Microsoft to unbundle it and make the standard Xbox One more competitive. By doing so this cost the Kinect a number of developers because they would then be releasing games for a small quantity of the audience. It left a sour feeling for the developers that thought this would be on every Xbox One console going forward. This then snowballed until very few games released for the device and once the games stop it becomes a glorified on/off switch as I see many comments state.

After a couple changes to the dashboard with features being removed, less games being released and less support the device basically died. Some might note that the steady decline of motion controls was a reason in this whole thing, but I really do feel it has to do with the Xbox One launch. The Kinect got a bad reputation and from there it just spiraled down. There was also a strong thought that maybe a number of players just didn't give it a chance, I know a couple friends that never even touched it at launch. I personally love it, I use it all the time as it makes the platform feel modern to me but I can see why others don't care. I say modern in the sense that I just speak to it for commands, I find it more efficient. Gaming hasn't been traditionally about being active and it does have a more casual side. Certain big releases never did really come to the device and without anything truly incredible it gets forgotten. 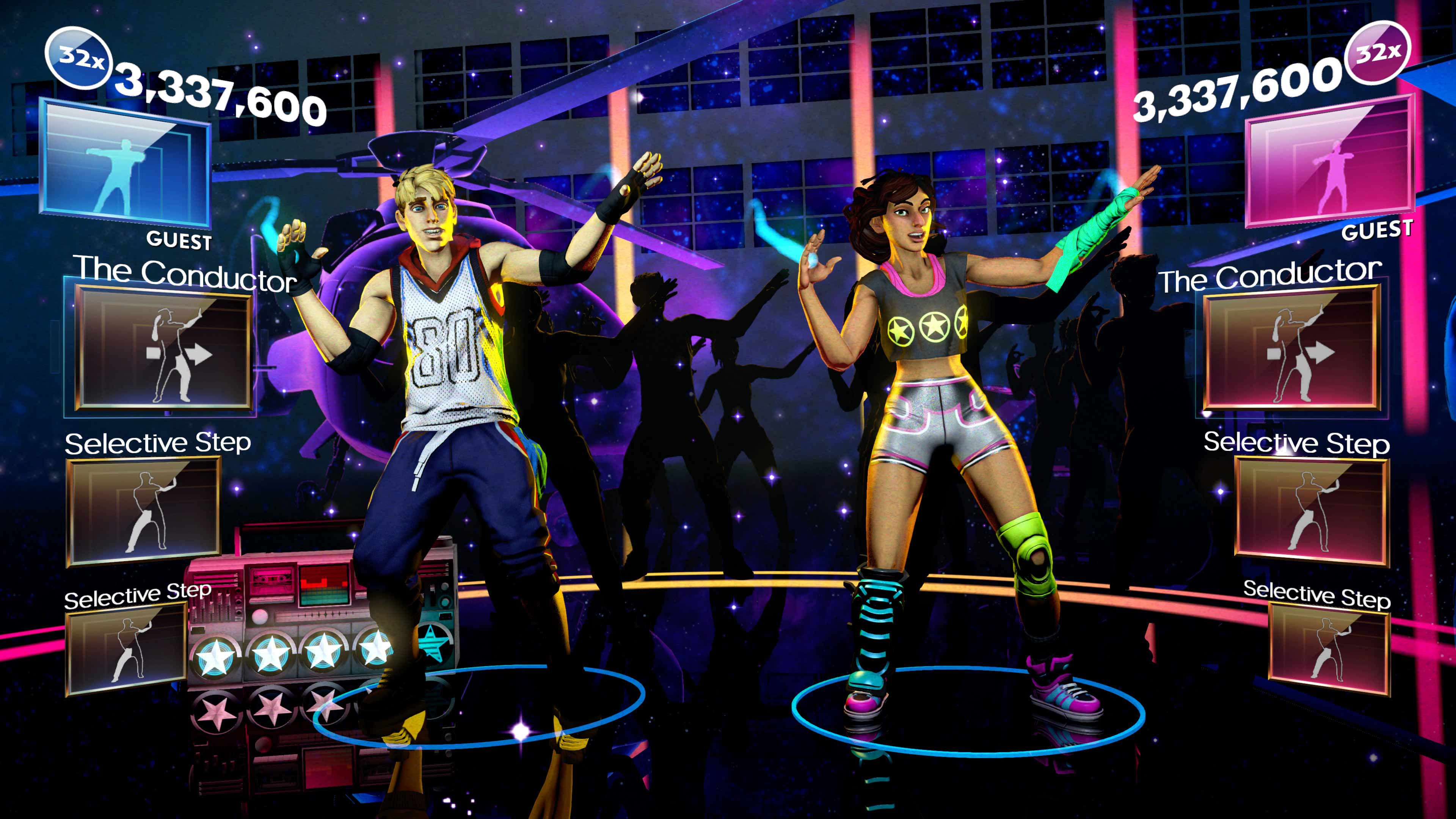 The integration at launch was great, each game did something different with it and it was a fun enhancement. Others just shoved it away, but I always enjoyed using it for what I could. The games were fun, they showed interesting potential though it just stopped at some point. There were a number of factors involved for what killed Kinect, I think I covered what I felt were the key ones. Perhaps it'll come back some day in a different form or evolve for different uses like with the Mixed Reality or like what Playstation did with their Virtual Reality. For now, it had a brief moment in the spotlight and will eventually be a neat device of the time.