Gears of War 4 was an excellent game and they did a great job preparing the series for the next step. That being said, I wasn’t particularly fond of the season pass. Not in the sense of it lacking content, but that it was mostly underwhelming. This review of the season pass won't be scored as the content technically was free and I don't think that this pass in general needs a score assigned to it. The season pass for Gears of War 4 provided players with twenty four maps over a year with two maps releasing per month. This general concept is fantastic; it's nice to see lots of content being provided for the game, yet really lackluster.

First off, the DLC is free as not to split the community, but there is an option to pay for it. While it's now well known what you get here many fans jumped on the season pass and I feel they may not see the value in doing so for future entries. There are other bonuses with the season pass such as Gear Packs which were added later and some additional bonus XP offerings. That's fine, it's really the maps that I have an issue with here. I love the classics as do any Gears fan, but that's all that was ever released. I thought it was incredible to see so many maps so consistently when this was announced, but I expected to see more new maps. 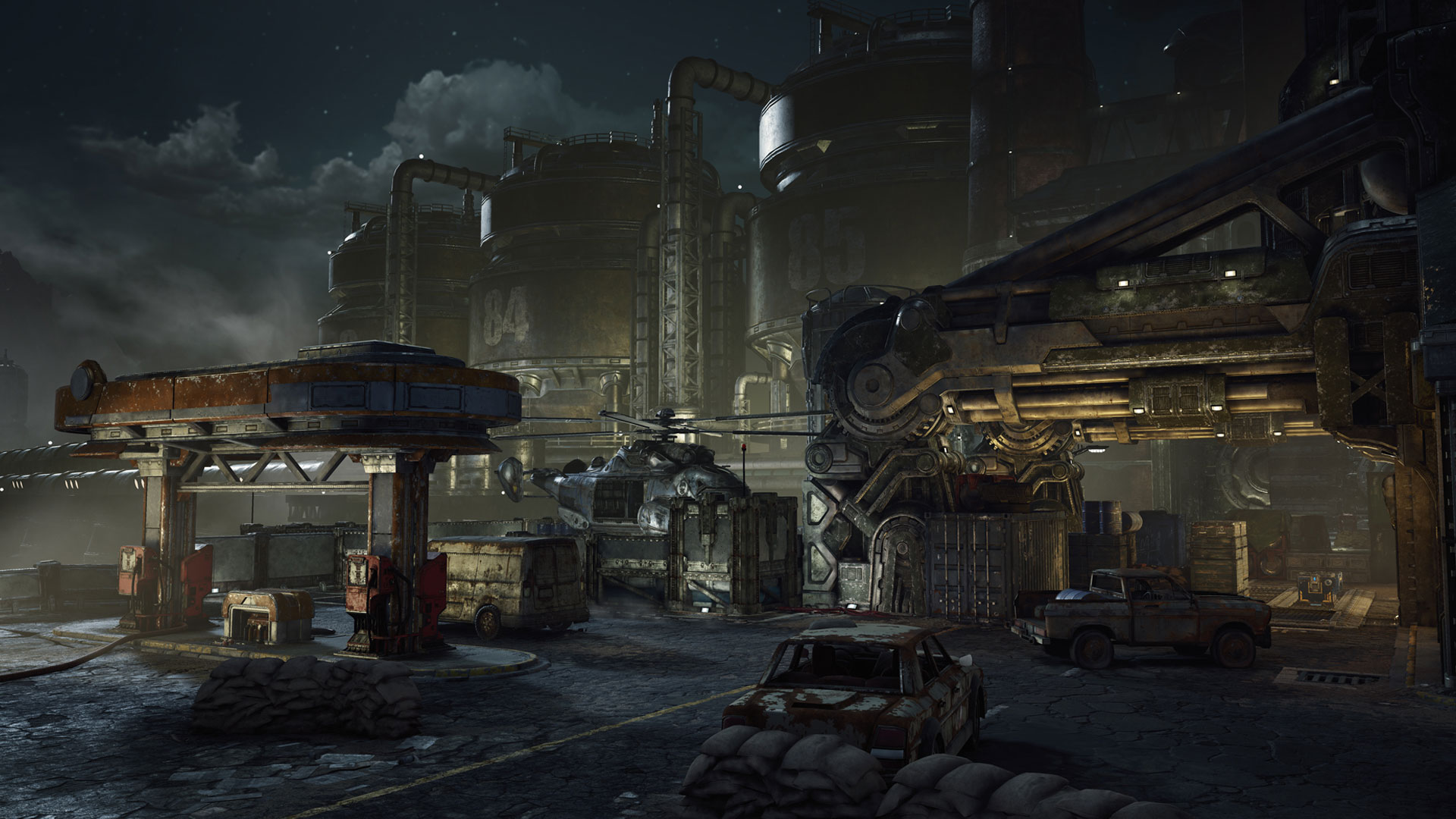 I really thought that this could have been The Coalition's time to shine with DLC content that was bold or different, but the majority of it was recycled. To break it down, there were twenty four maps that were released as DLC and that joined the ten original launch maps. Out of that, five maps were revamped versions of existing Gears of War 4 maps. Fifteen maps were remakes from past Gears of War games. That leaves only four new maps in the entire collection, keep in mind that traditional season passes typically have a few new maps and a single remake released three or four times throughout the year following launch.

That's quite disappointing as some maps were just bizarre in this and actually hard to play since the rotation was so locked for the longest time. Even now with playing Escalation the map selection is tiny, I really do miss Gridlock as I haven't seen it since launch. This isn't the case in other playlists as all maps can be rotated there. I'm not entirely sure I hate seeing the remakes, I figured a lot would be remade in order to produce the content so fast. I do however have an intense issue with the five revamped maps as that comes across as lazy. Impact Dark and Reclaimed Windflare come to mind, I just feel like these were uninspired. Just changing the lighting or throwing in lightning bolts (cool map) is just lame. Usually when developers give simple maps like that they're free, even the others while slightly different are just altered maps. Those really shouldn't have been a part of something that many in the community paid for. 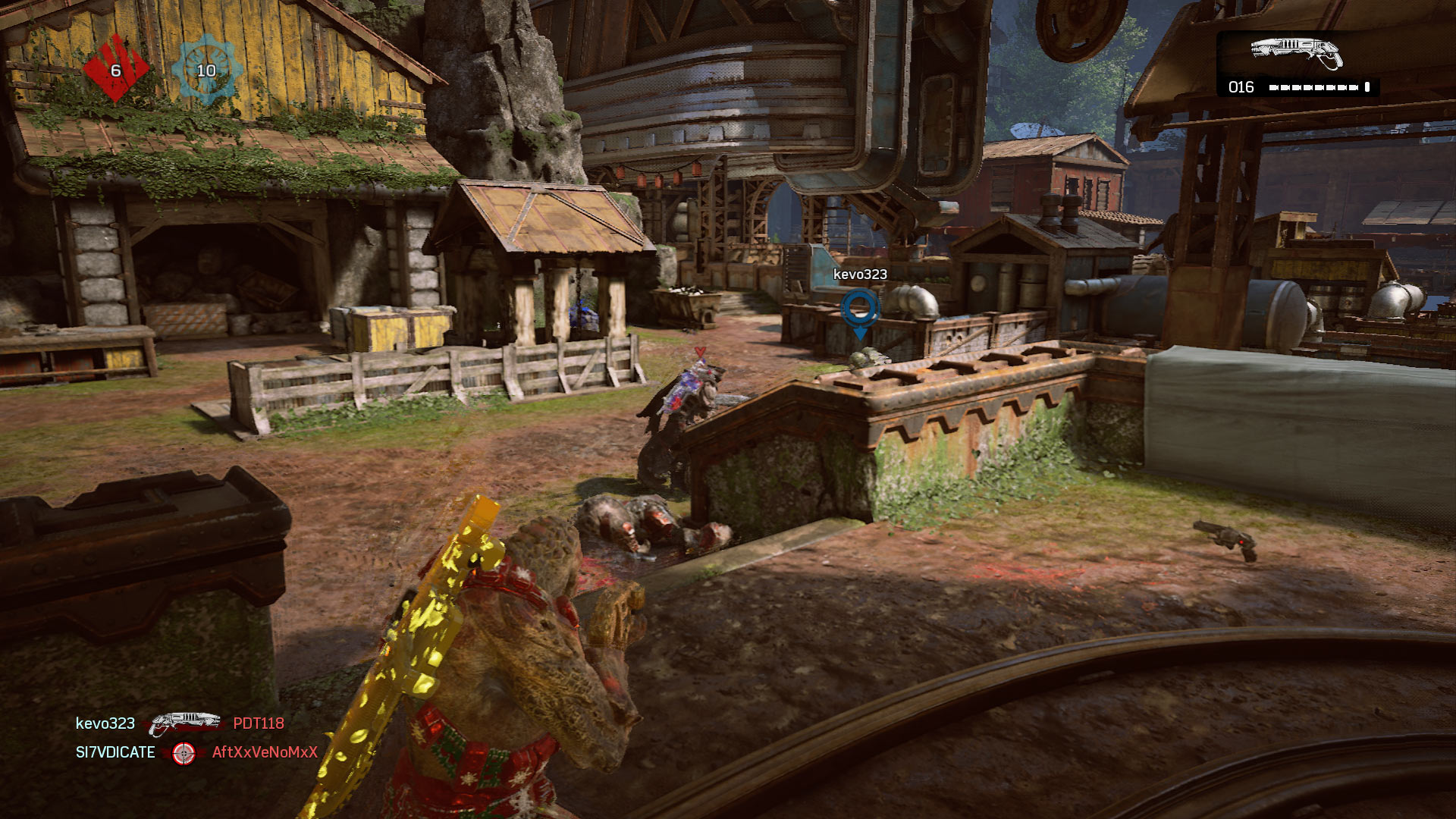 I like playing old Gears of War maps, they're mostly great though even with that some odd choices come into play. Did people really want to see Drydock, Rustlung or Old Town? I don't believe so. There were a number of other maps I wasn't a fan of, but I know there demand like with Security so I won't say anything there. I don't hate the effort provided by The Coalition, but I feel underwhelmed by this and I can see season pass owners that paid for the content being very disappointed by how it all turned out. I will definitely say that I liked the few new maps they made, I wanted to see more of what they could do. The old maps are also great, aside from some weird streamlining on a couple they feel fresh and modern. A few overlap with the recent Ultimate Edition, but they did a great job on making them feel unique to this entry.

I think I'm mostly just disappointed with what could have truly been an epic selection of maps for Gears fans. There are some great maps here, but I wanted to see them really do something different with a couple DLC maps. There's definitely a feeling of being cheated by seeing the five revamped Gears of War 4 maps or basically all remakes, but if you're a fan then there's not much to complain about. If you got this for free then it's excellent though if you're a hardcore fan that bought the season pass you're probably not going to jump on it down the road with the future Gears titles.