The very first thing to go over is what exactly Middle-Earth: Shadow of War "Shadow Wars" are. This is the blanket statement for what's the end game situation for the title. While some might think the game continues past this point it really doesn't aside from a small completion video. This is mostly for completionists and the best thing I can initially mention is to just not play this part of it. It's certainly not a mode for everyone and I heavily don't suggest engaging in it. Especially if you're a player that enjoys narrative driven titles, this part just leaves that behind for conflict. That being said, if you can't get enough of the game, then the Shadow Wars are perfect for you. It basically takes the Siege aspect of the game and adds many layers of defense situations. You'll need to hold your bases across ever extending waves of attacks and it can take a brutal toll on your Orc crew. I'll break down the waves below and go over strategy after that. 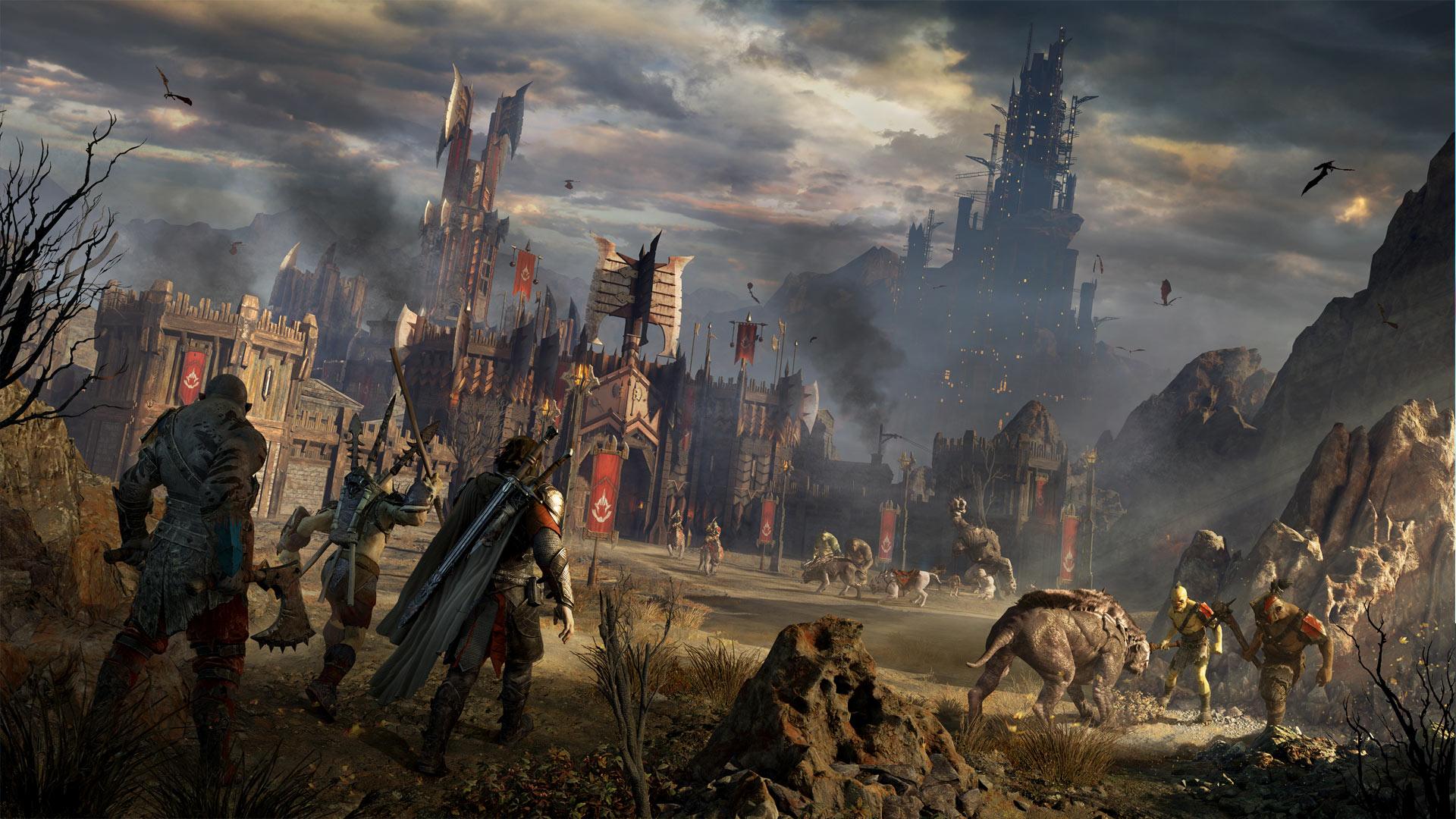 There's a lot to this, it's almost overwhelming and will most certainly require someone of the highest patience. It's mostly a time thing, but it takes the Siege formula to the extreme. Look at this as either a way to get maximum play time or a drag that something else more creative wasn't put in place. I personally see this as a way to push microtransactions through the loot chests, but whatever. The first thing to note is that this will take some heavy troop numbers to make it work. Your old Orcs might also not be great because high level enemies are coming since level caps for various regions have been removed. You're going to see a lot of level 40-50 enemies coming in which will basically annihilate your old guard.

Right away you'll need to focus where you send the troops I hope you've been collecting throughout the game. If you haven't, before taking on a Siege situation, attempt to capture additional troops within the region to help stack your army within the targeted region. Spread out your highest numbers to make it even between the areas since you'll need to defend multiple locations a couple times each. Then try to get the number of troops you have per area higher with the lower ones. It's fine to lose them in conflict as they can be a distraction, keep the stronger allies alive the best you can. I say this with a high focus that you should be trying to dominate and capture every single high level Orc you can during the Sieges.

You'll also need to balance your microtransaction coins and mix between spending on troop packs (1500) or fortifying the bases. I honestly don't find much benefit paying for better walls, the enemy is getting in regardless. If you do want better option for defense grab poison/fire walls as that'll weaken/thin the herd, but any money spent should be on defensive type warriors. I find the heavy shields work best as they'll distract and keep the enemy from capturing points as fast. This gives you adequate time to move between posts to help remove the pressure of so many enemies. 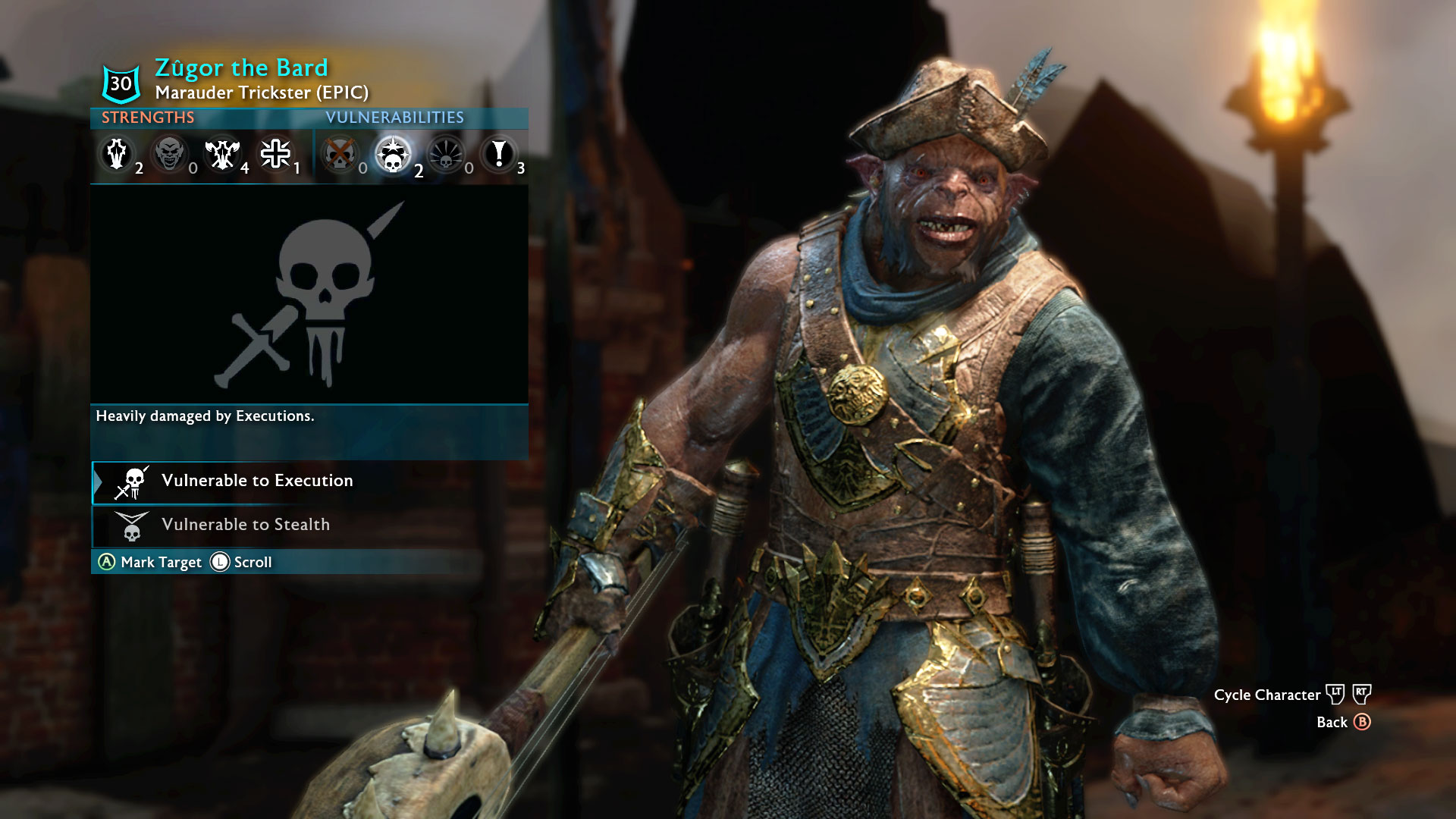 Remember that you won't know your enemies until the assault begins, take that time to plan accordingly as it'll display the weaknesses of the Orcs you're battling. During combat you're an essential piece of the puzzle, you need to keep alive. The two ways to lose a fort are for the capture points to be taken or your character dying. Play it easy by using verticality or explosive barrels as an advantage. Your orcs will fight for you, as will the creatures/guards you have set to your d-pad selection. Find the right times to strike and take it, you might get lucky with seeing that enemies might already be broken by the time you engage. Take your time with these, it's fine to retake a fort though much easier to just hold it. The Shadow Wars will be long and they'll take a heavy toll on your team numbers so try to keep monitoring that and good luck against the Orcs.