Bioshock is getting old hitting the ten year mark having taken players on a magical journey from sea to the clouds. It's a curious game presenting a mature approach to storytelling while providing a deep and thought provoking experience. At a glance it may come across as your typical shooter, but there's just so much more to it than that. It takes players on a magical adventure whether that's under the sea touring Rapture or seeking the lamb in Columbia. These stories have entertained, brought great wonder and all become a distinct part of the gaming landscape for their generation. The mix of awesome abilities is also fantastic, there are some cool things to fire off in this series.

It all started with Bioshock in 2007 and since then has spanned three games with additional story based DLC. While at this point the series is sitting around, I feel we haven't ventured into the last of these games. The story of the first game has players learn of Andrew Ryan and his isolated utopian city that lies deep beneath the ocean. Things have gone slightly bad after the introduction of Adam, a genetic material that enhances humans with certain supernatural abilities. This is where we first met the crazy brutes known as Big Daddies(bubbles!) and their Little Sisters for which you choose their fates. 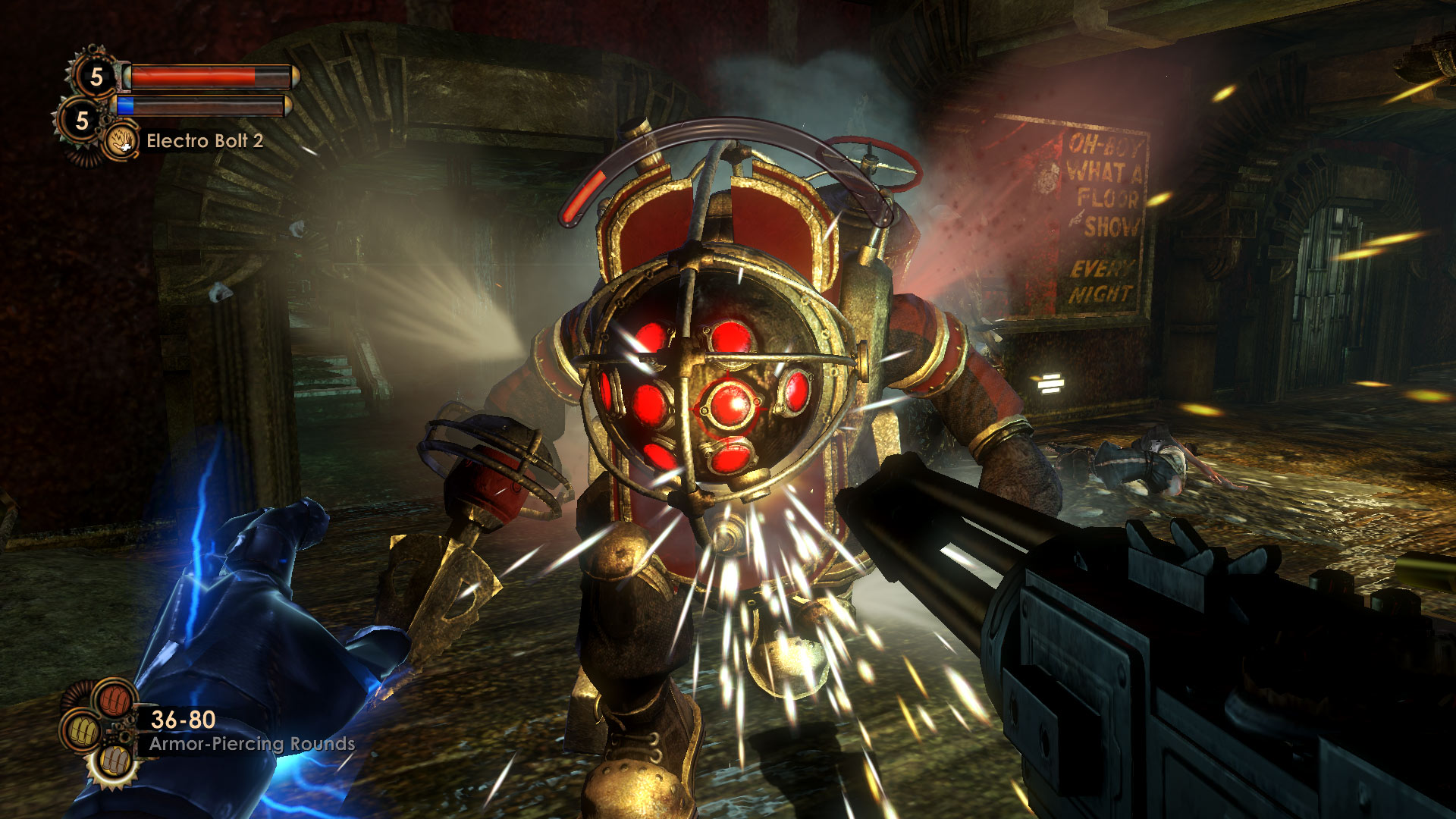 The setting of the sea continued with Bioshock 2 as players returned to Rapture many years later. Things are much darker now with a Big Daddy taking the role of the protagonist and searching for his Little Sister. It doesn't quite have the same level of conflict as the first in terms of comments on society, but takes us back to the place we love. The multiplayer was also sort of awesome and one of the most memorable parts for me. Personally, my favorite of the series was Bioshock: Infinite which was the first to completely change things up and tie the story together perfectly.

Within this story you take on the role of Booker as he's sent to get Elizabeth. She is a young woman, locked away from the world and Booker helps her escape. The dynamic of these two across the gorgeous city in the clouds was a magical experience that I'll never forget. The sense of a dream like time that's thrown in front of this ongoing vicious civil war was insane. The bending of time added greatly to the narrative and the whole thing came together in a way that is so puzzling that it completely draws you in. Things get even wilder with the DLC of Infinite as Booker and Elizabeth investigate a case in Rapture which changes everything in the Bioshock universe. 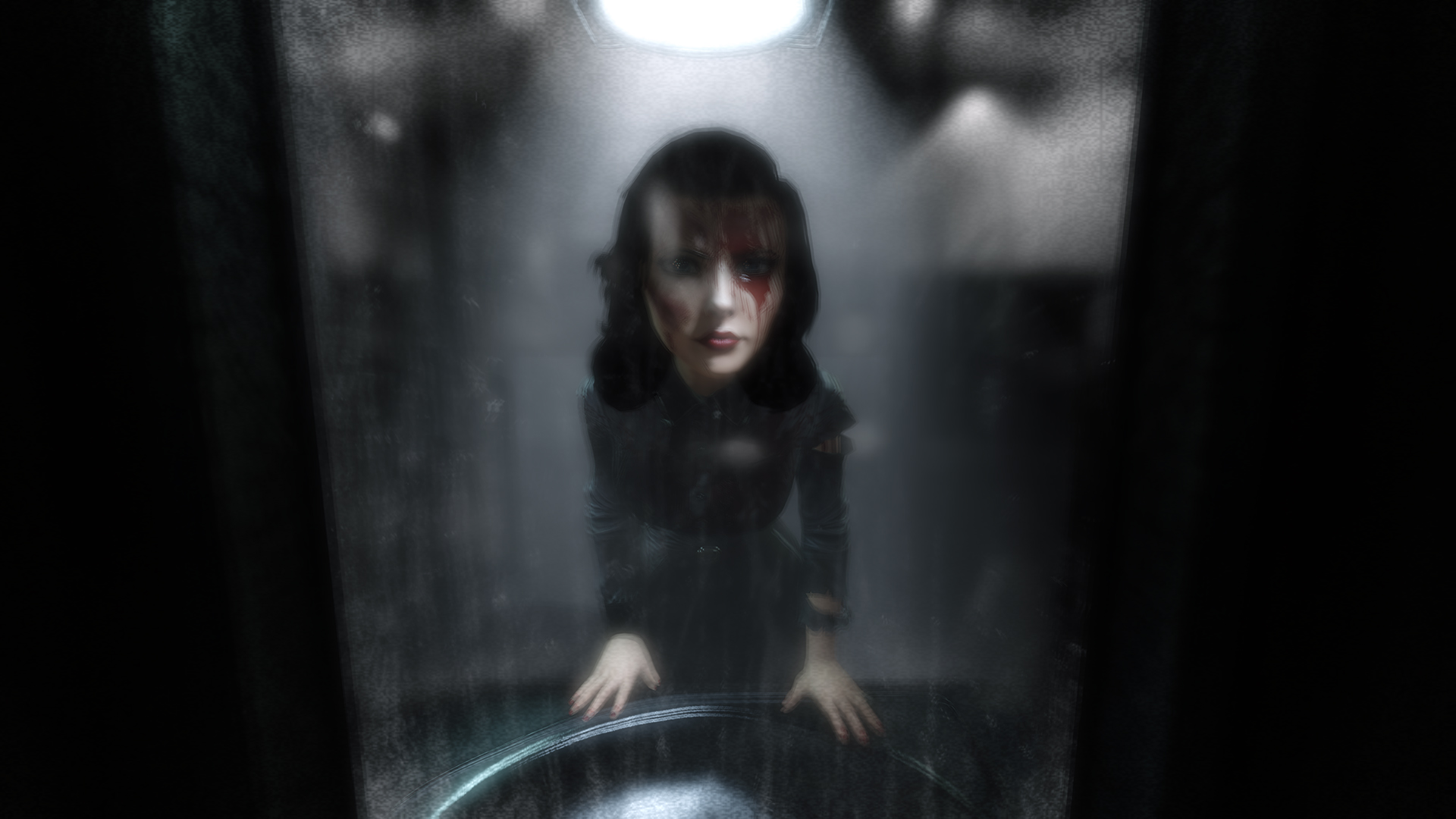 I really do love the Bioshock games, they each bring something unique that builds upon one another. Rapture and Columbia are filled with so many dynamic characters, dark themes and wild stories. The use of time only changes things further as players question everything they're seeing and it works out in a perfectly intriguing way. The first ten years of this franchise have been wonderful and I can't wait to visit somewhere new or even another trip within this world.