It's Important that Xbox One X is Such an Advancement

Competition in gaming is great and after the somewhat weak jump in power from Xbox 360 to Xbox One, it's important that Xbox One X is such an advancement. Typically gaming generations have been shorter in the past allowing for more advanced technology to always come in. That sort of stopped in the modern era of gaming consoles as they last much longer due to what customers currently expect in terms of longevity. That has resulted in a shift from the traditional generation on all sides and the move towards iterative releases. While both core platforms may eventually jump a generation at some point, for now Xbox seems focused on keeping the same family line going forward. This being shown with having all generations of Xbox being playable for now and in the future.

That being said, the Xbox One X is an incredibly powerful advancement with the amount of power being encased in an even smaller console. It's an engineering feat for short and I'd say it's an actual generation change to an extent. I didn't ever notice that much of a shift going from Xbox 360 to Xbox One with that being similar on Playstation though the Playstation 4 was slightly better there. When going onto a new console I expect there to be this huge change and that just wasn't there. With the Xbox One X we're going to finally see a significant boost in power and the gaming landscape should adjust accordingly. 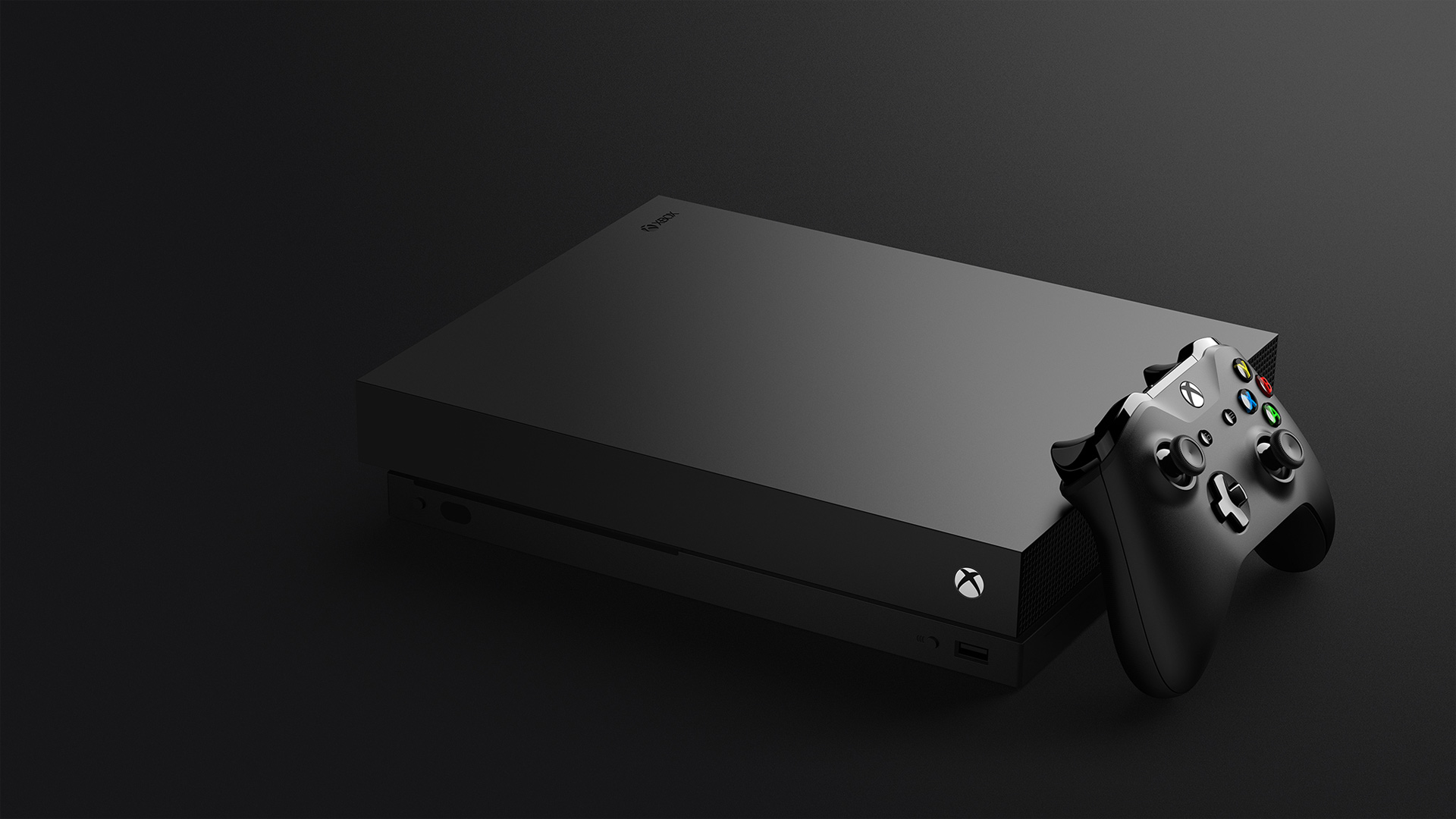 The first thing to note is that 4k resolution is coming and it will be standard at some point just like HD before it. I know some complain about the cost, but honestly it's really not that expensive. I got a nice 4k screen last December for two thirds what I paid for an HD display in the early 2010's. It's got HDR and is larger in size, they really are not that expensive and honestly quite worth it for the better picture (not just for games). I have however noticed that some games are getting rides around the edges, especially on Xbox 360 games through backwards compatibility.

While 4k is not on the mind for everyone, the Xbox One X will at least provide a solid 1080p with no excuses and allow room for other improvements. If you didn't know, there will be options for games to have an improved 1080p option as well for those without 4k screens. The more power developers have, the better our gaming experiences will be. I'm not sure how they'll be better whether it's bigger worlds or smaller details and that's up to developers. Another key factor is competition, with smaller changes technology doesn't advance. With Microsoft amping up their power and holding that over its direct competitor there will be a response. 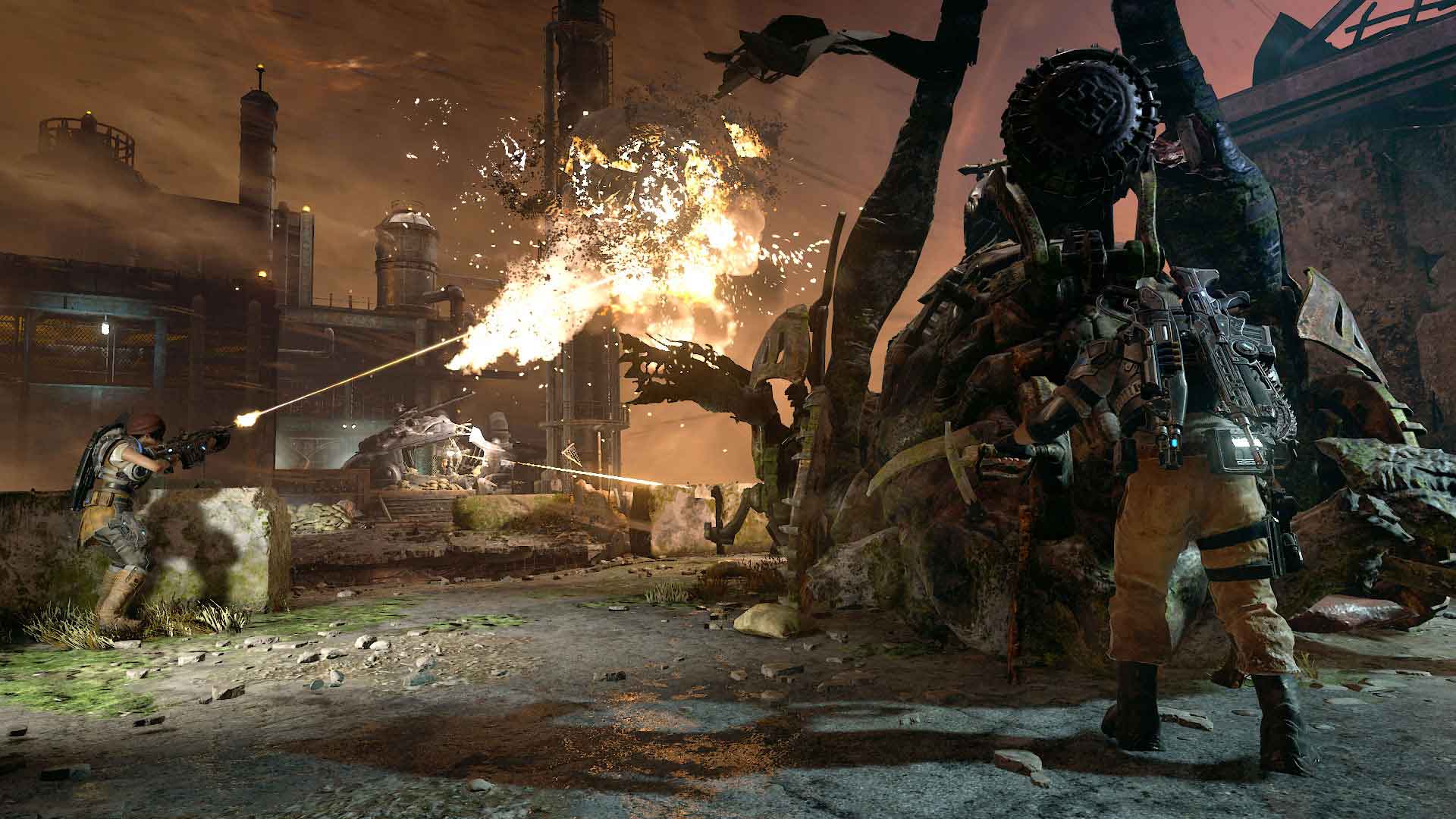 It's sort of how Xbox has become so responsive to fans over the generation as they're attempting to compete. I'm sure the Playstation 5 or Playstation 4.5 will be more powerful than Xbox One X and that's great. That means the next Xbox after the One X will be even better than that as it seems everyone has realized that specs matter. Some may think this will drive up costs though I imagine with a combination of premium and smaller iterative releases there will be options for everyone. The constant changes will also drive prices down for other models and we'll see even better architecture.

Even if you aren't blown away by the strength behind the Xbox One X, you have to give an appreciation for the work they've done to optimize the infrastructure of it. With Microsoft bringing out such a huge change up for their console line the players will get better looking games, the competition will retaliate with something better and in return the console space will continue to advance in hopefully an accelerated fashion.