Mount & Blade II: Bannerlord was one of the many bookings I had at E3 aimed at more or less just showcasing what was new with the game. The developers are taking their time with it after the first one did so well and there's no immediate launch set for the game. While talking with them it also seems possible that the game could be available on consoles and maybe even enhanced for the improved versions of the main consoles, PS4 Pro and Xbox One X. That aside, the focus is on the PC version of the game from which I waged a few wars.

They had two distinct scenarios and a third option for a more difficult mode with one of the existing scenarios. The first thing I did was take a dip into the ring to fight enemies which was fine. It felt natural to the first game and similar with a variety of different class based enemies running in to die. I then moved onto scenarios where I battled within cavalry ranks commanding my own squad. I wasn't necessarily in charge as they mentioned but I definitely controlled everything that was happening. 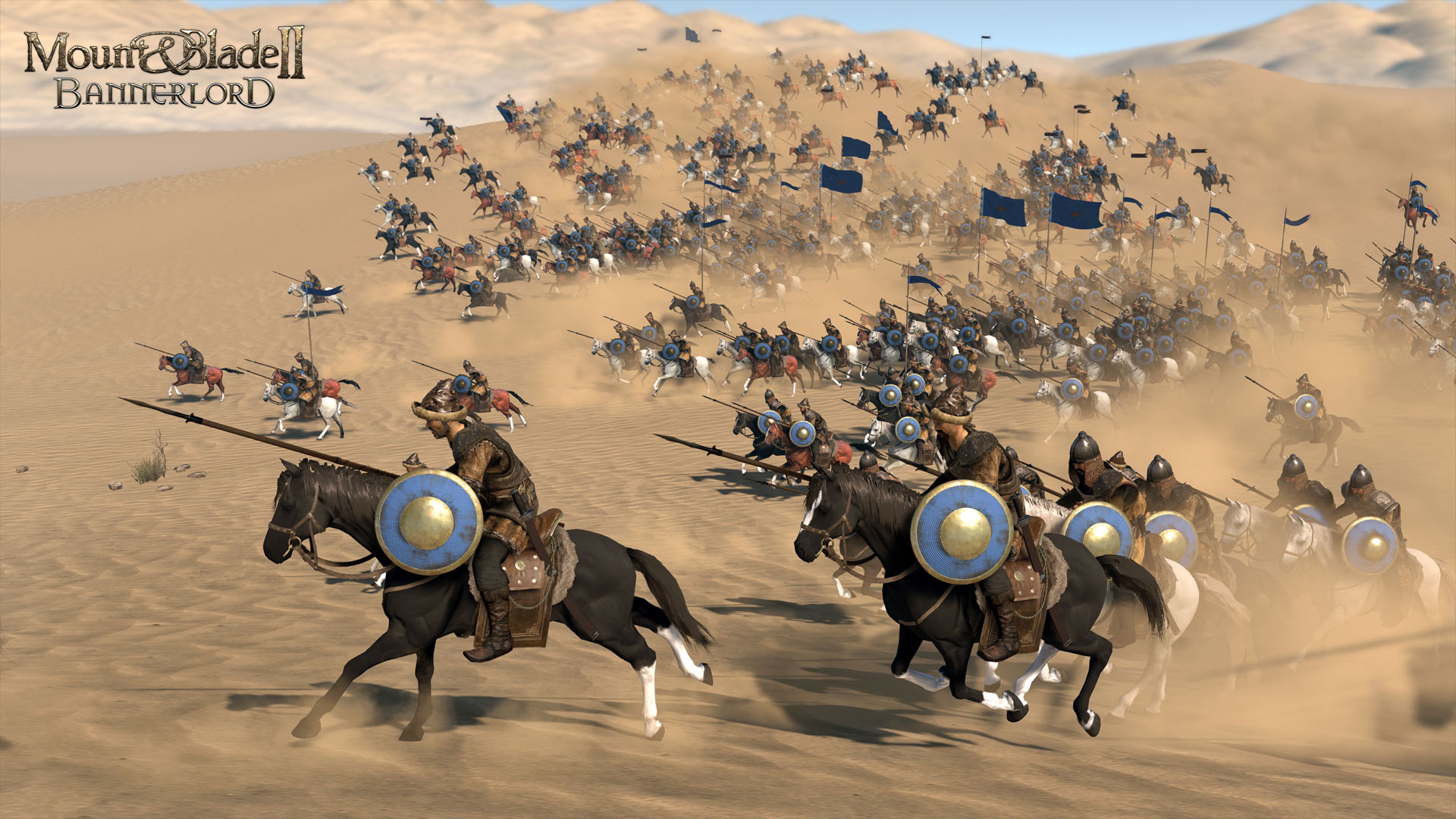 Keep in mind that this whole demo situation was short and just to show what was being worked on. These were more or less tech demos showcasing improvements. The combat was large in scale and there were tons of troops engaging on the battlefield. It was intense to see so many formations moving across the field and then stepping into this grouping to slash some folks. Our damage was also greatly turned up so I kept rolling through despite having thirty arrows in me, it was fun.

I enjoyed the visuals of the environments finding what I was shown to be varied and the cavalry was exciting to be a part of. I also found the attitudes of the AI to be interesting as I caused panic or forced them to escape at times and seeing the squads break apart from attacks was different. I look forward to seeing this more focused in the future and so far it looks like a worthy follow-up for the series. Like I had said, we weren't shown a ton and mostly just given an insight to the direction of where this sequel will go.