The first year of EA Play in 2016 was awesome, it was a slick air conditioned building and everything went smoothly. This time around it was larger in scale taking place in some outdoor area featuring less organization. This was mostly for the outdoor aspects of the event as once you got into it the place flowed very well. I was available to join on the last day of the event since this was part of the pre-E3 events. It was honestly a bit hard to get in even as press and I wasn't sure I'd get access at one point while waiting to get the final ok. I was pre-confirmed to go but once I got there some issues were present which was stressful, but worth it to play some of the latest games.

In comparison to last year I also didn't get a chance to play all the games since line-ups were insane after more of the public was let in since they go in waves and I missed out on some of the Playstation event waiting to play Madden 18. I also got burnt since it was directly out in the sun, but I found the venue to be fine overall. It was quite open, they had fun EA Play beach balls to throw around and a well split-off area. While there I was able to play Star Wars Battlefront II; Battlefield 1 Tsar DLC (Lupkow Pass), Need for Speed Payback, Madden NFL 18 and The Sims Mobile. 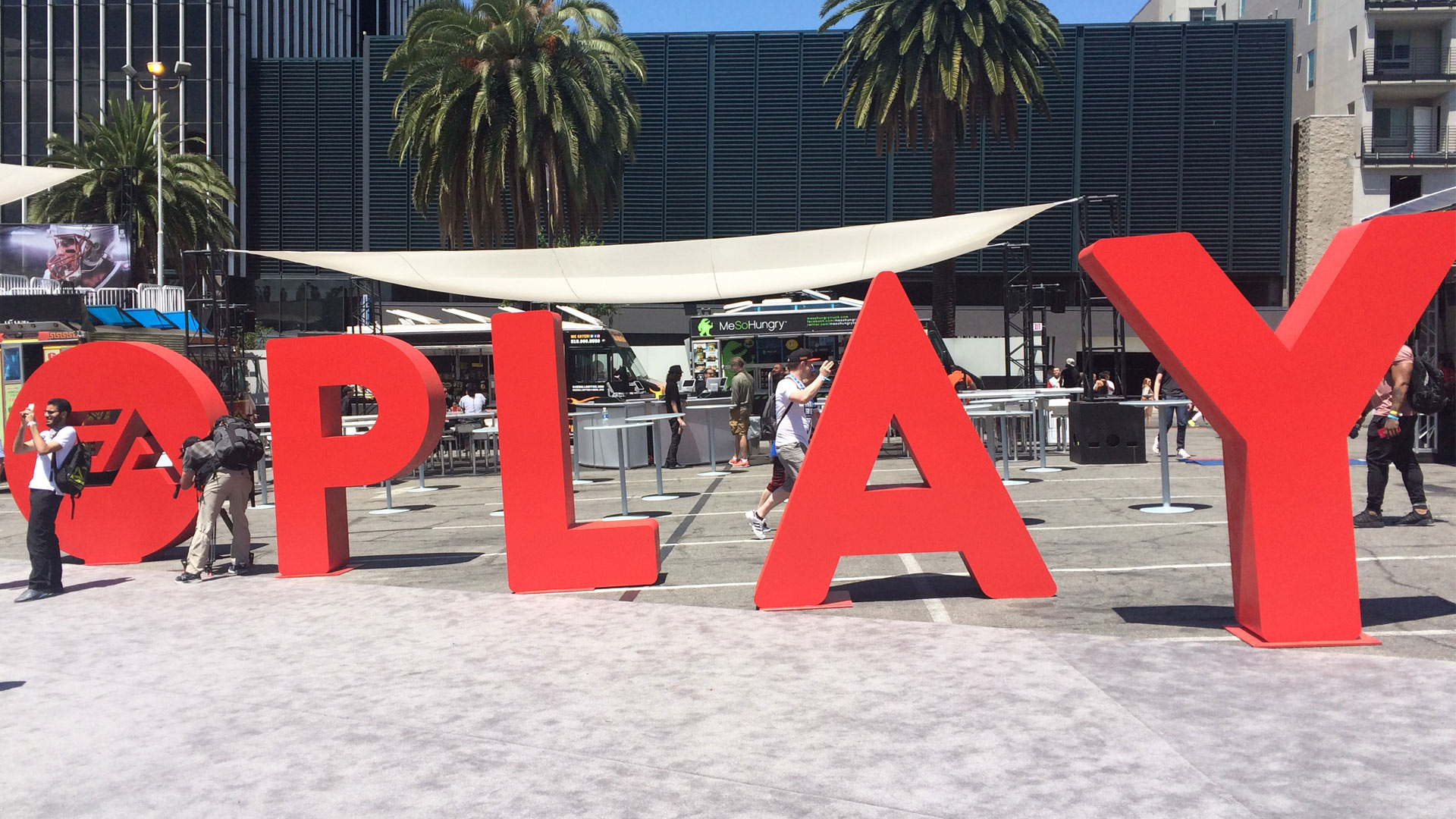 I don't really want to complain too much as I was happy to get in, but I did find the first year to be a much better overall experience. This was also mirrored with many of the fans I talked to since they weren't pleased with how invitations and lines were handled. For an event that's supposed to be geared towards them which is why they left E3 I feel they might expect more out of it. I was also lucky to check out the cool creator's area and played a longer match of Battlefield 1. It was a really well developed area where creators were capturing some gameplay and I just hopped into a spot to play some Battlefield, mostly because it was air conditioned.

EA definitely has some solid games coming from the amazing Star Wars Battlefront II (read thoughts) which might be one of the best shooters ever from what I played. This was followed by a solid snow based Battlefield 1 expansion (read thoughts) for in The Name of the Tsar. Madden NFL 18 (read thoughts) is also looking great with the move to Frostbite and I enjoyed playing the MUT Squad mode with some randoms though the line was a bit much. I wasn't a huge fan of Need for Speed Payback (read thoughts) but many fans were excited so perhaps it'll be good and I'll judge it if I play the full game. The final game is of course The Sims Mobile (read thoughts) which impressively seems to be the full experience on a mobile device and I'm very excited to play that.

I did really enjoy EA Play once again, it does need some more fine tuning though EA is onto something with this separate event. I'm not sure if a different venue might be better or maybe just even adjusting this one for the next year. It looks fancy, the fan interactions are fine and it has a solid setup for content creators to work on things. It looks like it'll be a solid year of releases for EA and I'm most definitely pumped for Battlefront II.