We'll be headed to E3 2017 to cover a wide range of games, conferences and other events at the show. It'll be a blast as we continue to grow with new partners and opportunities. Here are all the games we can discuss before the show and what sort of coverage we hope to provide for the games. Being covered by Jason Stettner, we hope you enjoy all the previews and footage from the show. We'd also like to thank all the publishers that decided to work with us to secure bookings and provide opportunities for coverage.

Xbox
-Press conference, ID@Xbox Game and a special international press night. We hope the press night will give us enough time to check out all the games, fingers crossed. We usually do a good job getting everything Xbox showcases covered, but it'll be more crowded this year so we'll see.

Playstation
-Press conference, after event for trying out the new games. Should be able to provide some solid coverage of games through their lengthy time slot.

Nintendo
-Full hour of games, tour and an interview. Nintendo rocks for us at E3 once again! They usually provide an awesome show as the Zelda tour we were given last year was ever special.

Bethesda
-Press conference, Bethesdaland game time so hopefully some awesome coverage. No idea how crowded the venue will be or what to expect as it'll be different from last year.

Activision
-That's right, a few hours with Destiny 2 and Call of Duty: WWII. That's all we can say. 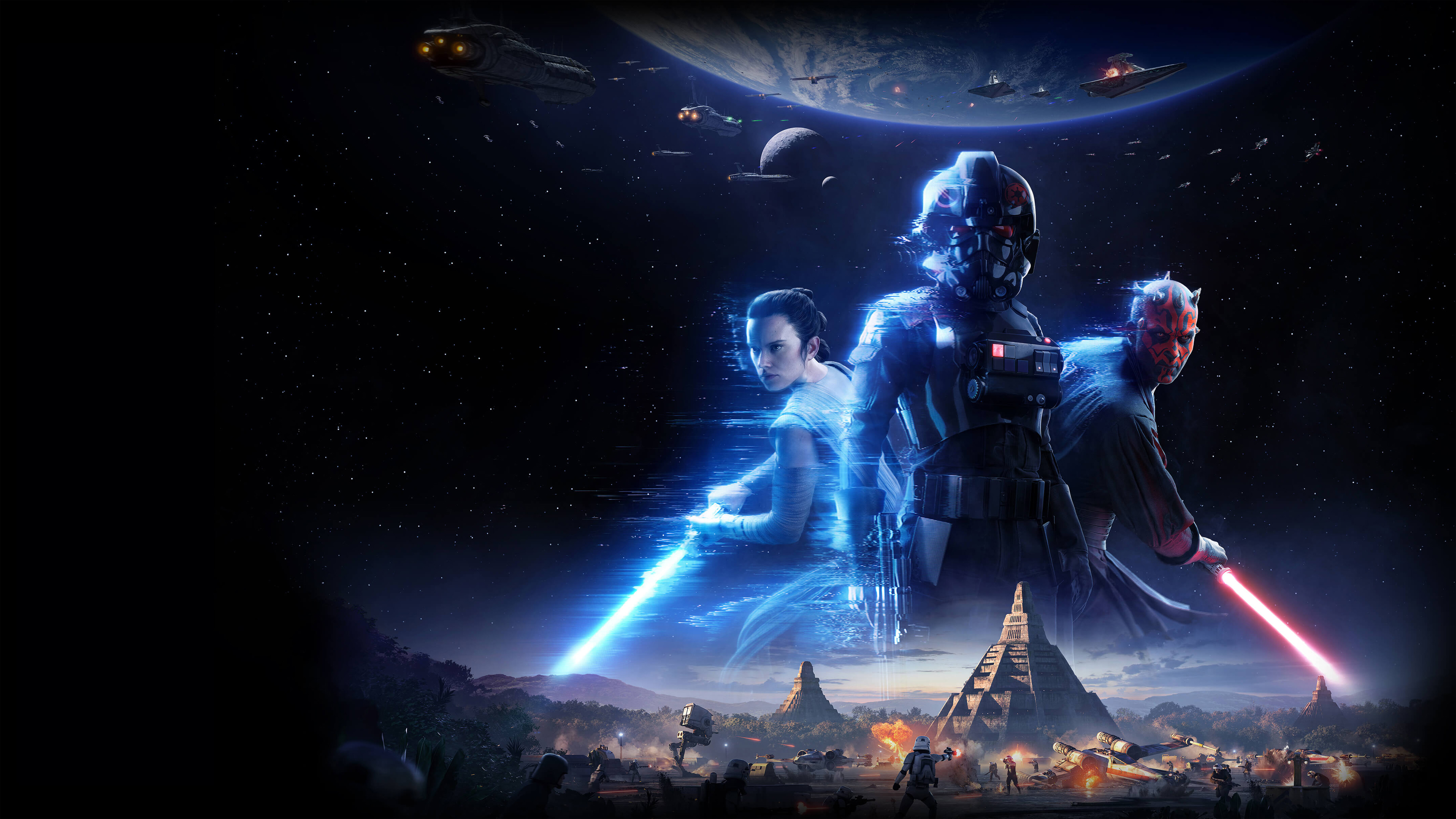 Astro
-Headsets, what's new. They're a tradition for us.

This and so many more games that we cannot yet talk about. The majority of bookings for the site this year are in meeting rooms or behind closed doors. If you'd still like to book or make something work with us, throw an email over to see if it's possible.