I actually really love Call of Duty: Zombies finding it to be a fun mode within each release of the game, I do however feel that it could do with a survival mode. I've been playing zombies in every form from Call of Duty since its inception in World at War. It's changed a lot since then and while still quite incredible, it's just lacking the simple spark that I enjoyed. I loved in the original levels that the goal was to survive with each round being focused on creating a new or better strategy. That's still somewhat present since you need to live in order to get things done, but now it's very much focused on the story.

The survival is still there to a degree, but I don't think anyone cares about that aspect really just aiming to do this long list of convoluted things to gain abilities or progress this created narrative. It's become less about being creative with your strategy to live longer and instead to complete objectives. Again, I don't have a problem with this as it's interesting as it was with them being easter eggs though I sometimes want a casual zombie killing time. Just to grab some friends or find others online and just blast away zombies on these maps to see how far I can go. 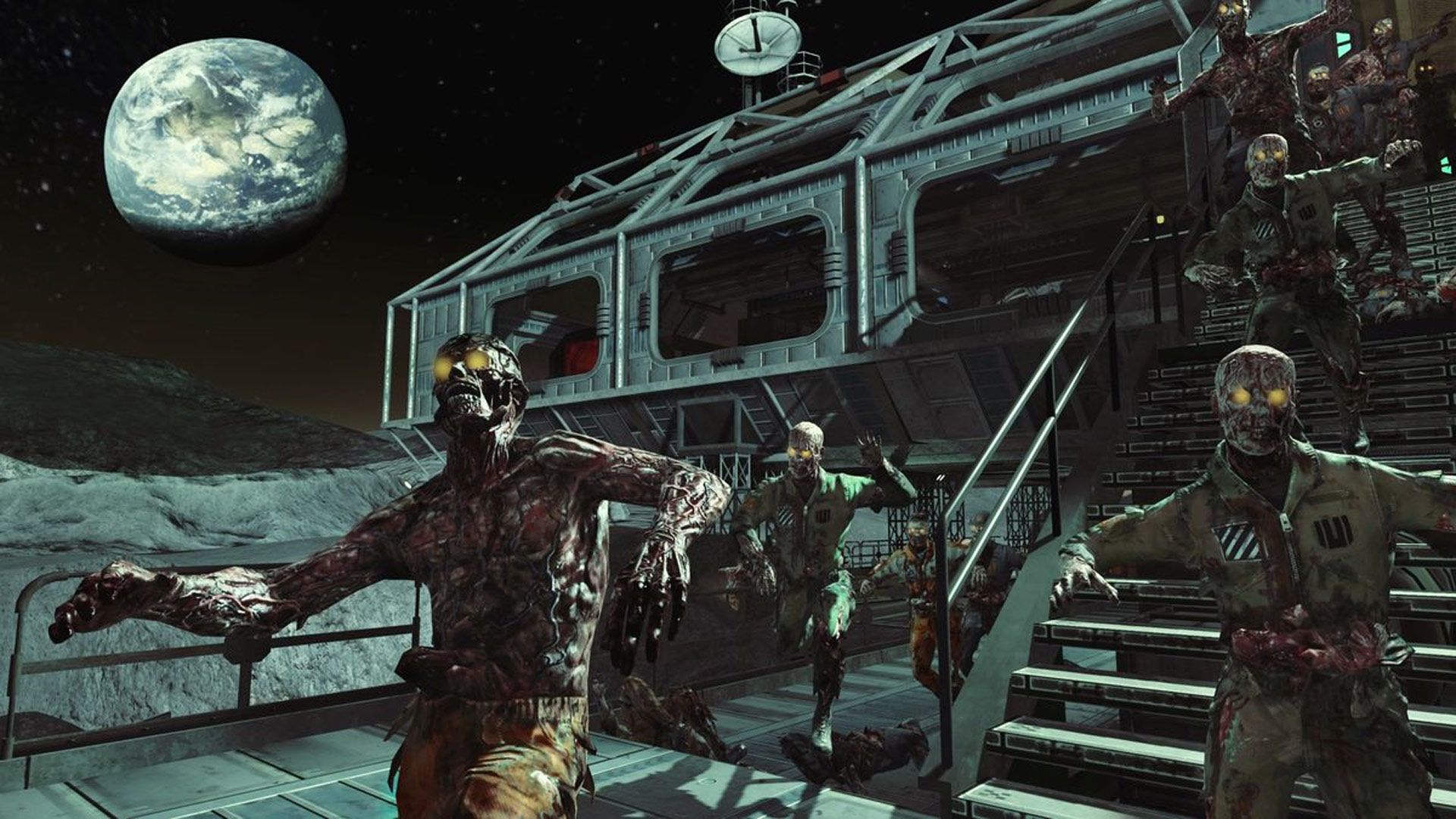 I'm not saying to take any aspects away, but just to give players a second zombie option called Survival. Strip down the story aspects and let players try to survive in each of the levels. It would be particularly cool if this mode could give players options. This would include things like having Mystery Box only challenge, or even removing certain guns, perks or traps to create unique situations to play in. Throw a leaderboards to top it off and this could be a lot of fun, perhaps even spawning its own separate thing.

I thought it might be a neat idea as I just feel lost in these recent zombie maps. I used to keep up with all the layouts of things, somewhat understand the easter eggs and be able to play very efficiently. I still kill zombies really well, but when I step onto the latest set of maps in Infinite Warfare, Black Ops 3 or Advanced Warfare I feel confused. There are things to collect for bonus abilities, rooms that unlock by finding items on the maps and lengthy steps to do the story aspects. I would like to just sit there casually killing zombies like I used to and not feel like I'm letting down the team by not knowing the whole process behind what they're trying to do. I do feel that something that I would say might be more of a casual zombies is needed as others I've talked to also feel similar. This being a slight loss in interest for the mode as its continued to expand with content.