If there was any doubt that the Xbox Backwards Compatibility program wasn't amazing for everyone involved, Call of Duty: Black Ops 2 further proves its worth by directly competing with current releases. Whether you enjoyed Black Ops 2 or not, it's most certainly one of the most desired games to be included within the list and had great applause upon its re-release. Many were clamoring for the chance to play this game once again and when it did arrive again for Xbox One, so did the fans. The game cracked the top 10 in April 2017 for NPD tracked sales across the US which is incredible for a game from 2012 and having an old game there is almost unheard of.

It's crazy to think that the game still carries such value all these years later and that players care that much about these classic games. It even sold better than the latest version in the series, Call of Duty: Infinite Warfare which has seen fairly low sales in relativity to the juggernaut that is the Call of Duty franchise. Not only has Black Ops 2 seen amazing sales despite being on one console, it's also been near the top of the Xbox Live "Most Played" list at fourth (current time of writing, higher before). This Xbox Backwards Compatible program has turned a much older game to the point of a fresh release with a quick burst of sales and is essentially like that of an exclusive. 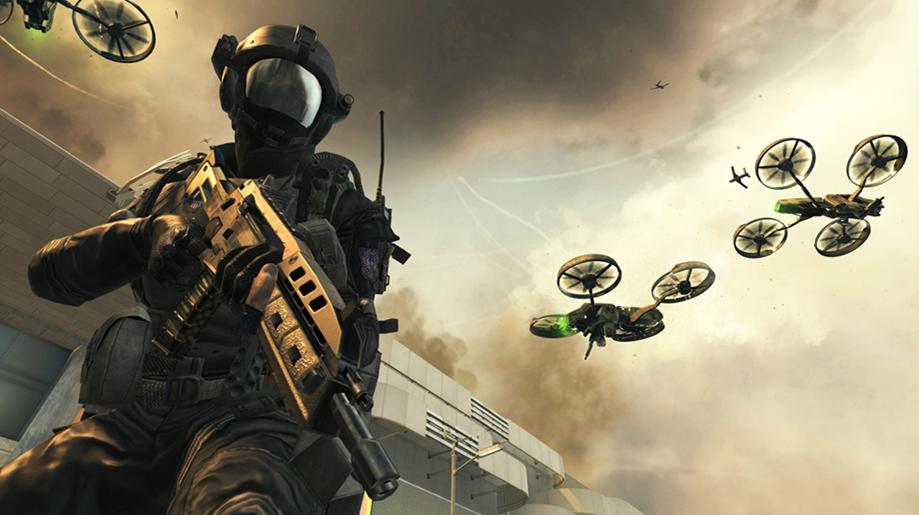 I've brought up these Backwards Compatible games being like new releases before and with sales like this, you can see the point. It's really just great for everyone involved, I'm fairly sure Activision is particularly loving this quick burst in sales with little to no effort involved. Microsoft is also getting an improved image boost with each game along with having captured those that enjoyed the game previously and I'm sure many are getting drawn to the console for this option. Not everyone will love playing old games, but it's a nice option to have and for many it's probably a selling point to just keep playing their games.

Fans are definitely getting the most glee out of this having their highly requested game order filled and either moving onto the next desired title or just enjoying Black Ops 2 for now. It plays exactly like it did in the past on the program so players will once again get to enjoy the thrills of the futuristic campaign that continued the Mason's story, the evolved multiplayer and the greatly expanded zombies mode. The multiplayer holds up really well since it was one of the later Call of Duty games to release on the past generation consoles and this is shown with the zombies. It's been an interesting split to see players populating the multiplayer and zombies modes to the populous of older times. I'm loving the program and it's great to get a chance to replay some of my favorite past games again without the inconvenience of turning on the Xbox 360. It also feels like a fun mini event where everyone gets together to celebrate a release like it's new again.

Our Call of Duty Hub
Read out thoughts on Microtransactions in CoD: WWII