One of the best recent things to come from gaming are the creation of game passes or well subscription based models to access games. This isn't necessarily aimed at keeping content exclusive to platforms in a way that one might need a Netflix like service to play games. Instead, I'm talking about vaults or collections of old games that can be accessed through a subscription. EA Access is honestly the best example of a service pass working correctly and over the course of its existence since just after the Xbox One launch it's completely changed my opinion of their company.

The benefits are not only a wide and deep catalogue of titles, but early access with money off among other bonuses. This is phenomenal and it's so cheap, it's become one of the automatic things I suggest when people grab an Xbox One. The games are also well varied offering everything from sports to shooters and even backwards compatible Xbox 360 games. This service has also been taken to EA's PC store through Origin Access and that collection of games is also growing well with many non-EA titles also being included. Aside from EA is Xbox with their Game Pass that provides a wide range of games and to some degree the Playstation Now option to stream hundreds of titles. 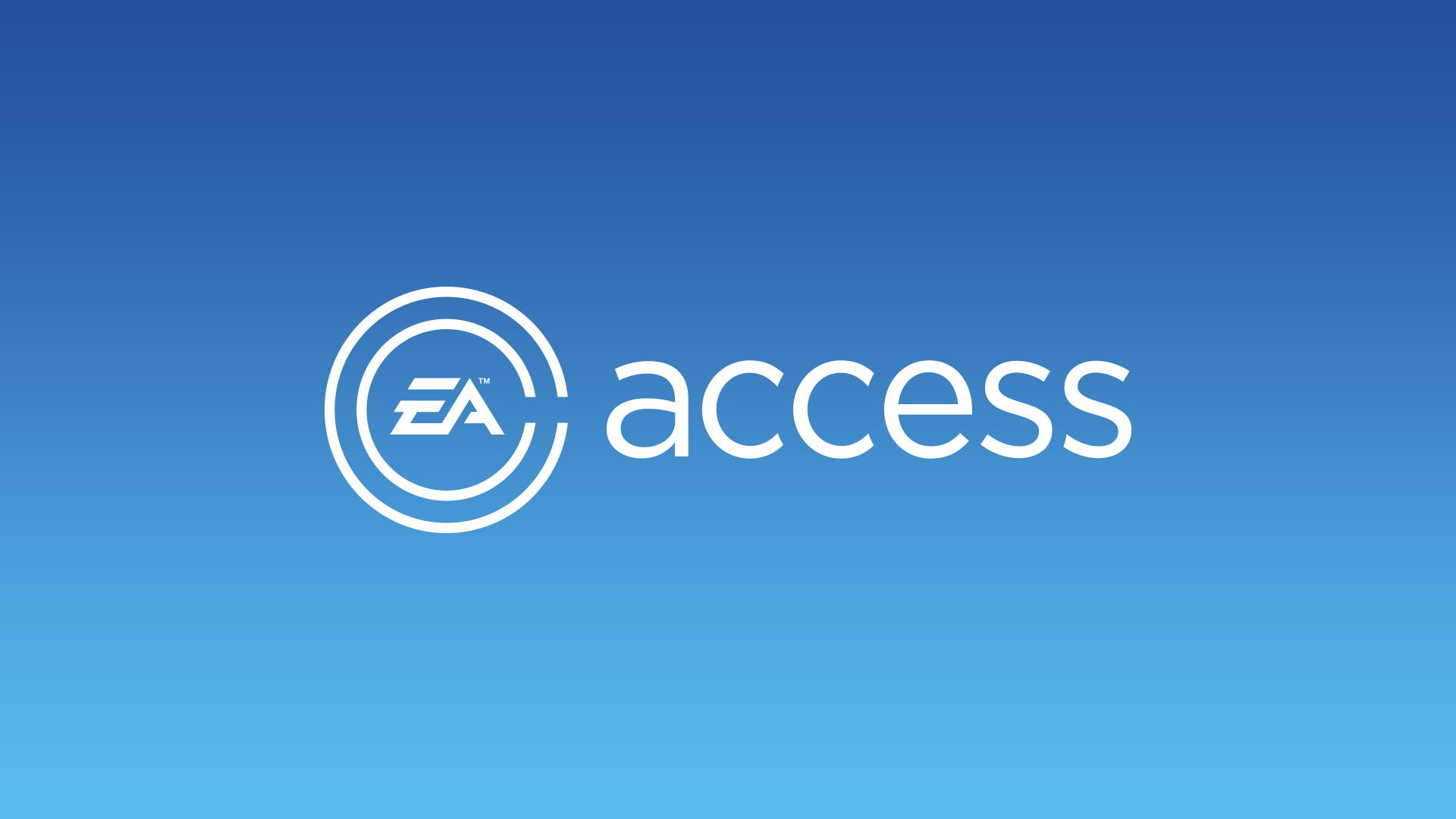 It's incredible that companies are embracing this idea of providing multiple games in a way that's similar to how Netflix provides video content (minus the exclusives as mentioned before). With all those being mentioned, I'd love to see this idea of a subscription from game publishers grow. It may not be ideal to have stacks of separate publishers doing this, but a few of the big ones would be great. I would certainly not mind seeing Ubisoft, Capcom or Activision doing something similar with their titles.

It might be odd to have so many long lasting subscriptions going on, but if the prices are kept relatively cheap I don't see why it wouldn't work out fine. I'm more than happy to spend the paltry $30 a year on EA Access and I love that subscription. It would be fantastic to see more options become available for the different types of players. The best option would probably to have a general pass for platforms like the Xbox Pass and PS Now are aiming to provide though I don't see a reason why other publishers couldn't offer some with premium benefits being available.

As long as everything was relatively affordable I'd be fine having access to more passes and therefore more games. The packages might not be the best for those that own a ton of games, but like with the Xbox Game Pass it's a fine option for those that are just starting out on a platform and need some games to play. I feel that having more game publishers embracing subscriptions with special benefits could be a great extra level of competitive business for them. EA Access has been well welcomed and its grown to be an essential part of the Xbox platform.