There have been 500 ID@Xbox Games released at this point and now to take a look at some our favorites from this long list of Xbox Indie games. This program came in place to make the Xbox One an open space for game development. I'd say it's definitely achieved that with the quantity and quality of games produced thus far. I was very surprised that when going through the list that I had actually played or reviewed the majority of them and it's been a blast.

Some of the early favorites include Sixty Second Shooter Prime, Another World 20th and Fibbage. Sixty Second was a simple twin stick shooter, but a fun game and one of the first ever released. It looks like the game has gotten buried at this point and you can find it fairly cheap if you'd like a solid classic twin stick. I got the full 1000 gamerscore on it and remember it fondly. Another World was a game I never got to play before since the title is essentially as old as I am and that's the wonder of this program, any sort of game can release on it. That ranges from any genre to even classics that many players haven't enjoyed. The final one of this crop was Fibbage which started my family's most anticipated series. We love pulling out the phones to play these Jackbox Games and they're all very fun. 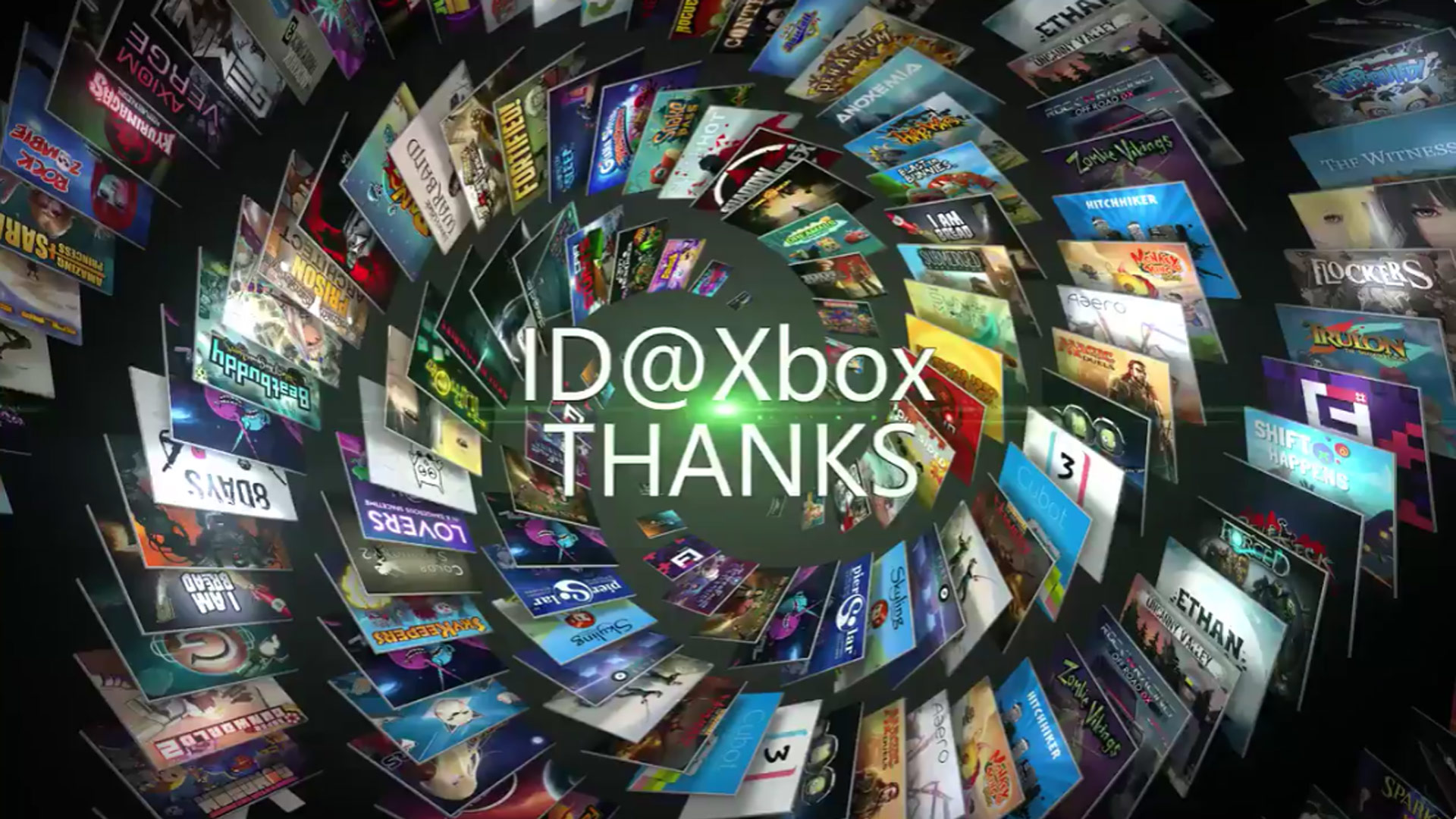 When speaking of series, the ID@Xbox program has been the only place Kinect is getting any support and the "for Kinect" games from Virtual Air Guitar are always a pleasure to play. If you support Kinect, go check out these games as they're creative and the developers truly have a perfect grasp of the device. Some other good Kinect games include Fruit Ninja 2, Fru and Dance Central (don't believe ID@Xbox, but I suggest it). Another early game and a big one was the Zombie Army Trilogy bringing the Sniper Elite zombies to the console. This was a great game to play with friends and it was one of the first large titles within this indie system.

More recently we started to get a strong collection of colorful indie titles with Anarcute, Fortified and Lovers in a Dangerous Spacetime being highlights. Anarcute was one I waited a long time for and it was a blast, just the most adorable riots ever. Fortified was a great cooperative experience with exciting characters and challenging tower defense. Lovers was also an incredible game that I thoroughly suggest for two as it's an amazing cooperative game. While these have all been good, I'd say even recently the games have been getting consistently better. The Turing Test was quite an experience which is perfect for puzzle lovers and those that like Sci-Fi stories matching both together. I also enjoyed Yooka-Laylee finding it to be a classic 3D platformer for the modern times with lots of charm. Another similar game was Voodoo Vince Remastered, a classic Xbox platformer and it was nice to see this get a second life on the modern console.

I'll end my recent list with The Sexy Brutale which is a completely unique take on a murder mystery using time and exciting characters. These are just some of the many, many ID@Xbox games that have released for Xbox One and Windows 10. It looks like the program is only getting started and can't wait to see how it grows overtime.

Our Xbox Hub
Read Why Xbox 4k Gaming has Started