Nintendo is now fully embracing the mobile space which is awesome as there's certainly some great potential for their largest franchises. I thought it would be interesting to take a look at some of the franchises or series that would be awesome to experience on mobile devices along with what types of games they could be. I've compiled a list with some thoughts and which games might be the best to create for their slow expansion of on the go Nintendo games or apps.

Mario Party
The recent Mario Party games have been bad, but that doesn't mean that having a series of mini games to play on a mobile device against AI or other players couldn't be a blast. Imagine having a shorter version of Mario Party to take with you to play anywhere and it would be a nice addition to have the option to play with others locally or online. The game could also receive some sold support by just releasing new mini games occasionally as free updates. It would probably be best as a free to play game, but I could see it being a straight up paid for experience as well if it's got decent quality. 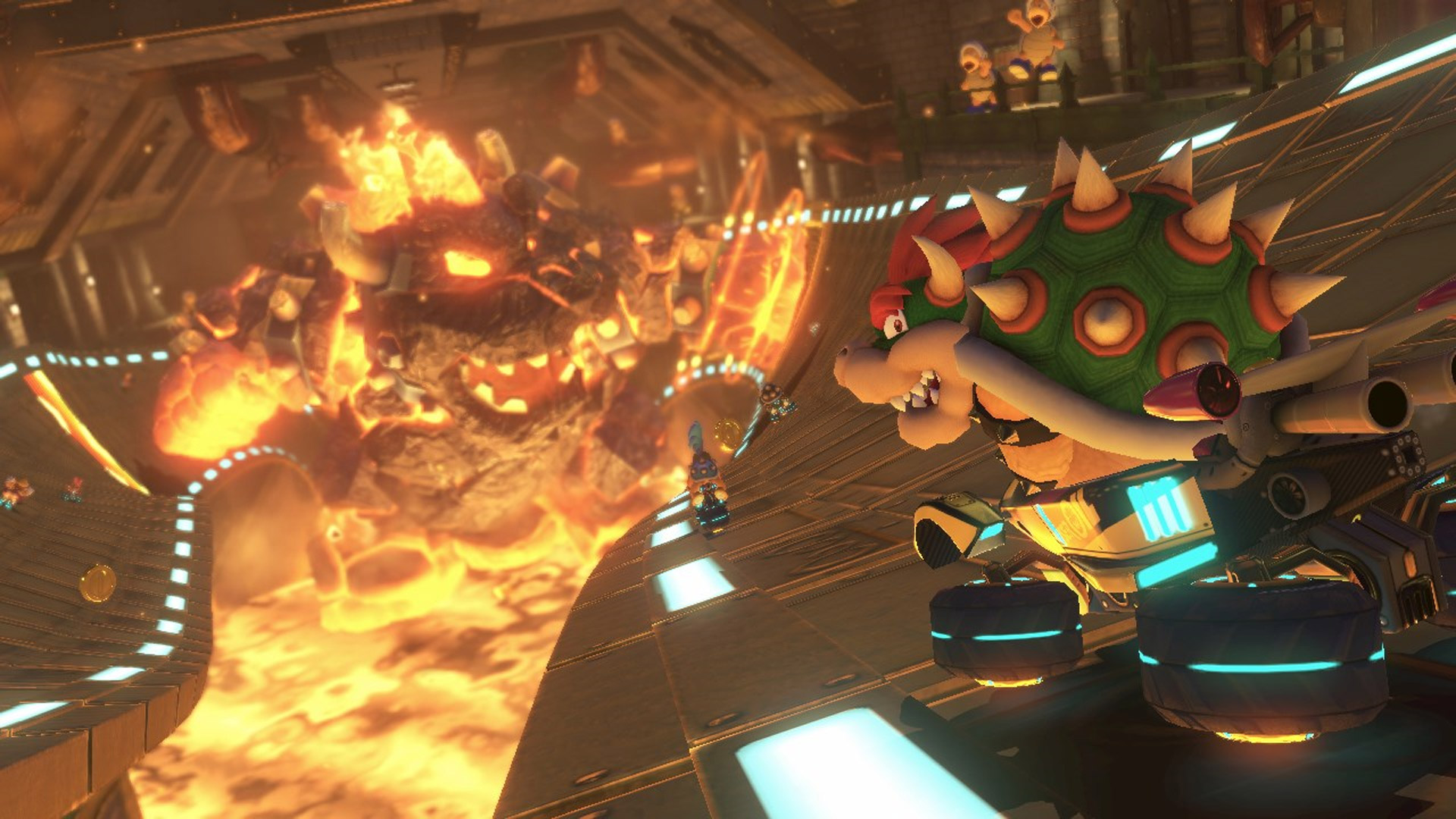 Animal Crossing
At this point I'll take anything to play some new Animal Crossing as it skipped the WiiU and with the mobile platform they could do a couple of things. I wouldn't be surprised if Nintendo created a compressed version of the regular games or even made it into a bit of a city builder type thing. There are some good possibilities out there for Animal Crossing on mobile and it would be fantastic if anything was done with it. Depending on the type of game I would also expect this to be free to play.

Nintendogs
My Nintendogs are probably dead at this point or just really, really hungry. That aside, the original game had some elements that would work incredibly well on a mobile device and you would probably just need to port it with some improvement tweaks. This could be a free to play game where you add more activities and generally gain new unlocks over time or buy them to speed things up. Think something like Fallout Shelter minus the intense complexity and aimed towards the younger audience. Might as well add other pets as well since that could be fun, get some Nintenpigs!

NES Remix/Retro Titles Package
This is a lazy and quick way for Nintendo to make some money. Throw out a small package of classic Nintendo titles ported to mobile devices for a cost and I'm sure people will grab them in droves to get that nostalgia element, just like with the classic console they released in late 2016. 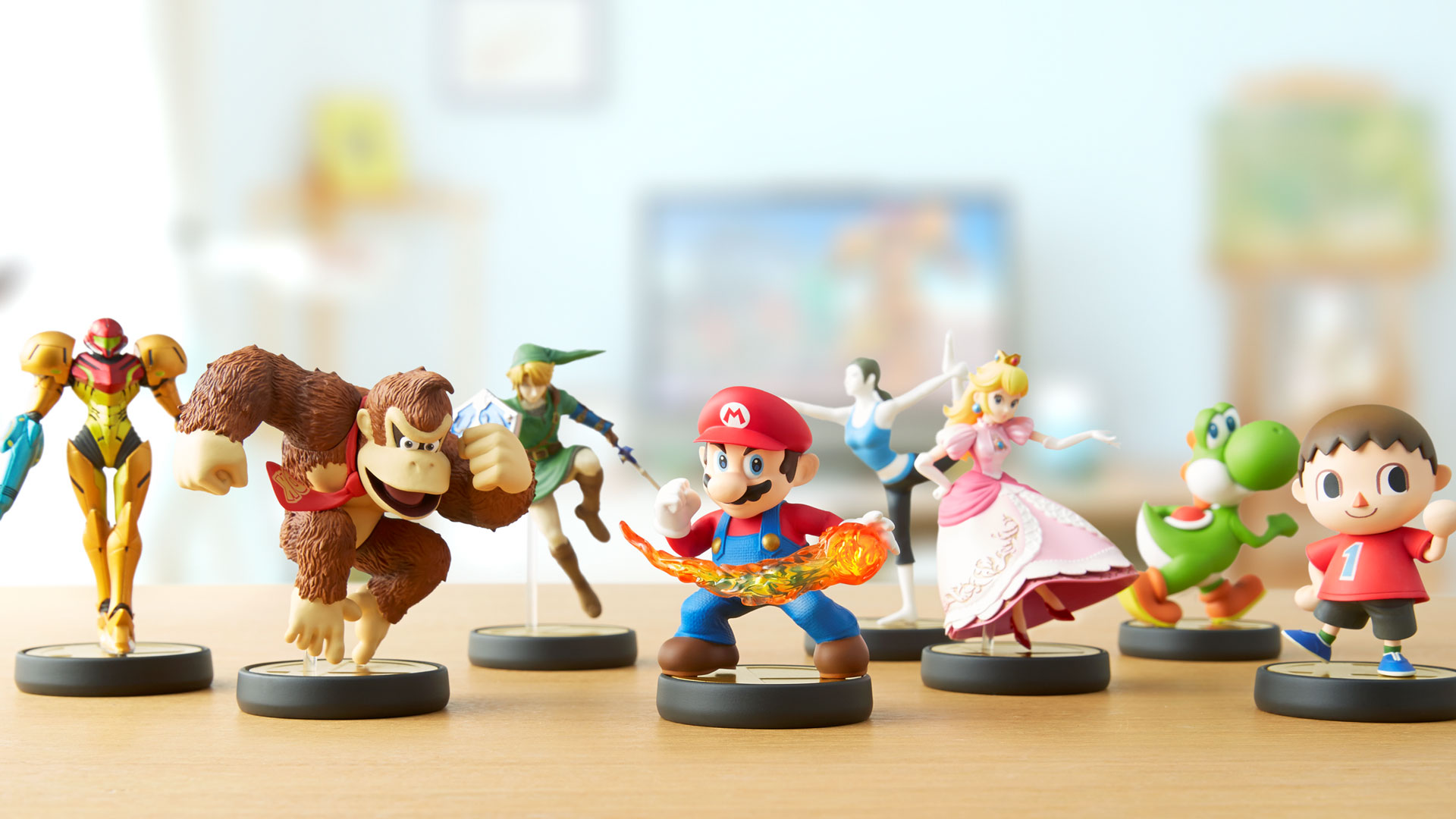 Amiibo
This might not be entirely a game though it could be if they build some mini games around it or something of the like. The general idea here would be to take your Amiibo collection and interact with the characters via some sort of app. Think of it like a hub area for a moving 3D character that could be interacted with and a place you can check their stats. It could be built to function with the Nintendo Switch or even their online service.

Pikmin
The strategy design for Pikmin would work well in a mobile game or it could even be something of a simpler design where you control troops on various small missions. It's a bright and colorful game that could work well as a mobile title. There's also room for expanding it doing a wide range of levels or even smaller endless missions of some sort. I would imagine this would either be a premium mobile game or free to play depending on how it's presented.

Mario Kart
It would be absolutely great to have Mario Kart on mobile devices, just a solid mini port of the game featuring a variety of tracks and some cup missions to play. I would see this as a premium title, but they could go free to play and just charge for accessories, karts or new racers that would be released periodically. This would definitely work well and I think the graphics could look nice for it as well at this point in the mobile era.