The Big Gaming Questions of 2017

2017 is set to be a huge year in gaming with some great titles releasing and new hardware on the horizon. These are some of the big questions for the game industry in the next year and it'll be interesting to what happens. With that here are some of the big questions for gaming in 2017 and I'll be sure to follow up on this at the end of the year to see what did happen.

Will the Nintendo Switch be successful?
Nintendo didn't have the best of times with the WiiU and people seem to be all over the place in regards to the Nintendo Switch. This of course being that some love the concept of the hybrid console whereas others take this as another gimmick. It's also insane that the console launch is quite early in the year and almost nothing is 100% known about the console in terms of a launch line-up or even the power for this two in one. It'll also be fascinating to see if Nintendo gets third party support for the Switch as it's lacked that in recent generations.

Will The Legend of the Zelda: Breath of the Wild finally release?
This was announced many years back as a WiiU game and was finally fully shown off at E3 2016 (Read our thoughts). It's supposed to be a launch title for the Nintendo Switch while also being released on WiiU though there's been a number of rumors of further delays or it not even coming out for WiiU. This is sure to be a massive game considering the scale and hype around it, will be interesting to see what happens. 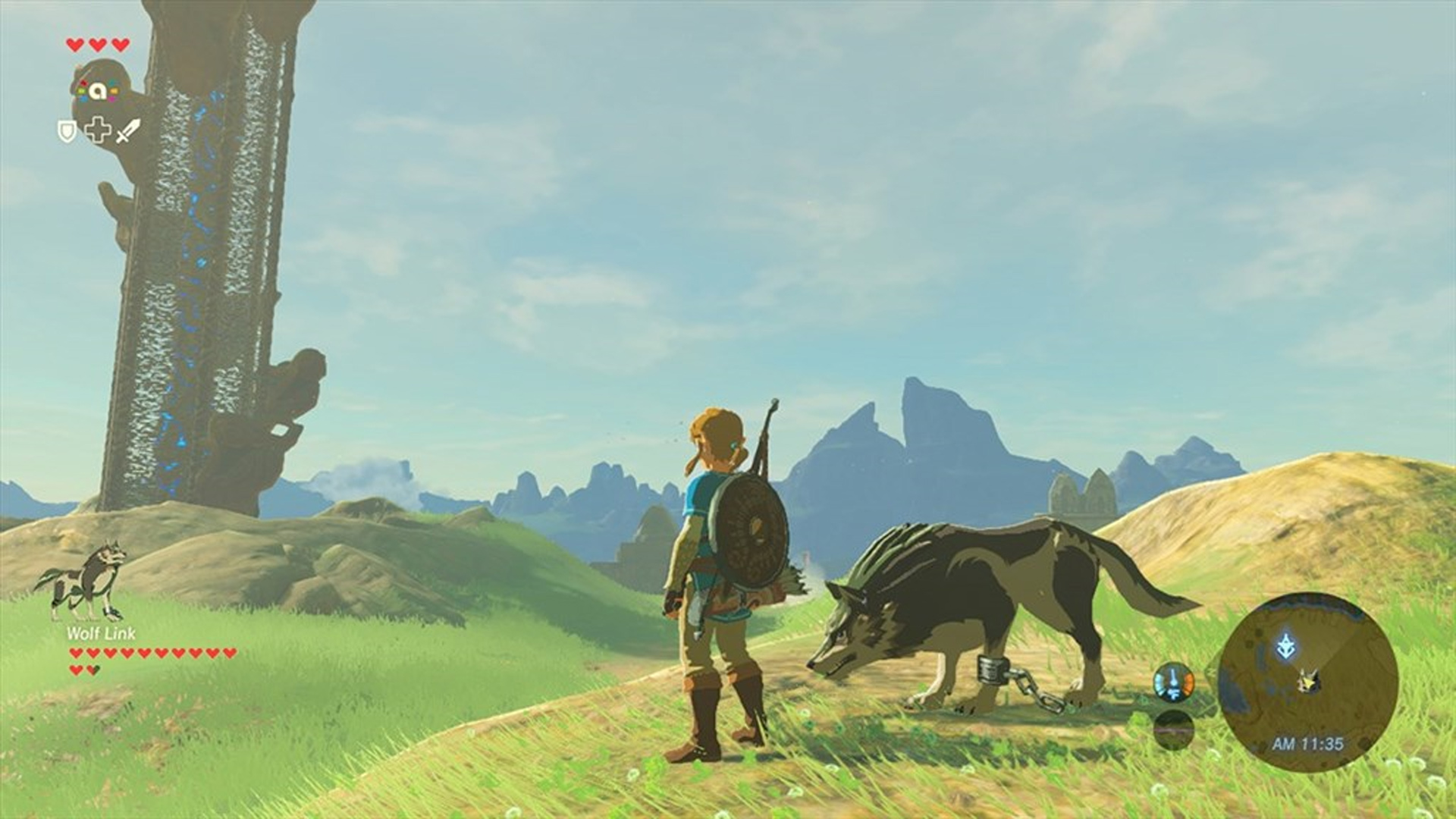 Will the Xbox Scorpio blow us away with its supposed specs and what will it support?
At E3 2016 Xbox announced that their new upgraded console would be launching in 2017 and listed off a series of impressive specs for what will apparently be the most powerful console ever. I'm sure we'll hear nothing about this console until E3 2017 though it's supposed to launch for the holidays. Everyone is very curious to see what sort of power this thing will have at its final release, what games will take full advantage of this system and what type of virtual reality it will support. For VR will the console have its own special Xbox branded device or will it support existing VR devices?

Will Virtual Reality finally hit the mainstream Audience?
Gamers got their first taste of multiple virtual reality peripherals in 2016 and while they did decently in sales, none of them has truly become mainstream. I'd say the Playstation VR is probably doing the best, but it'll be interesting to see if VR becomes more commonplace over the year or if that is still a couple years away. 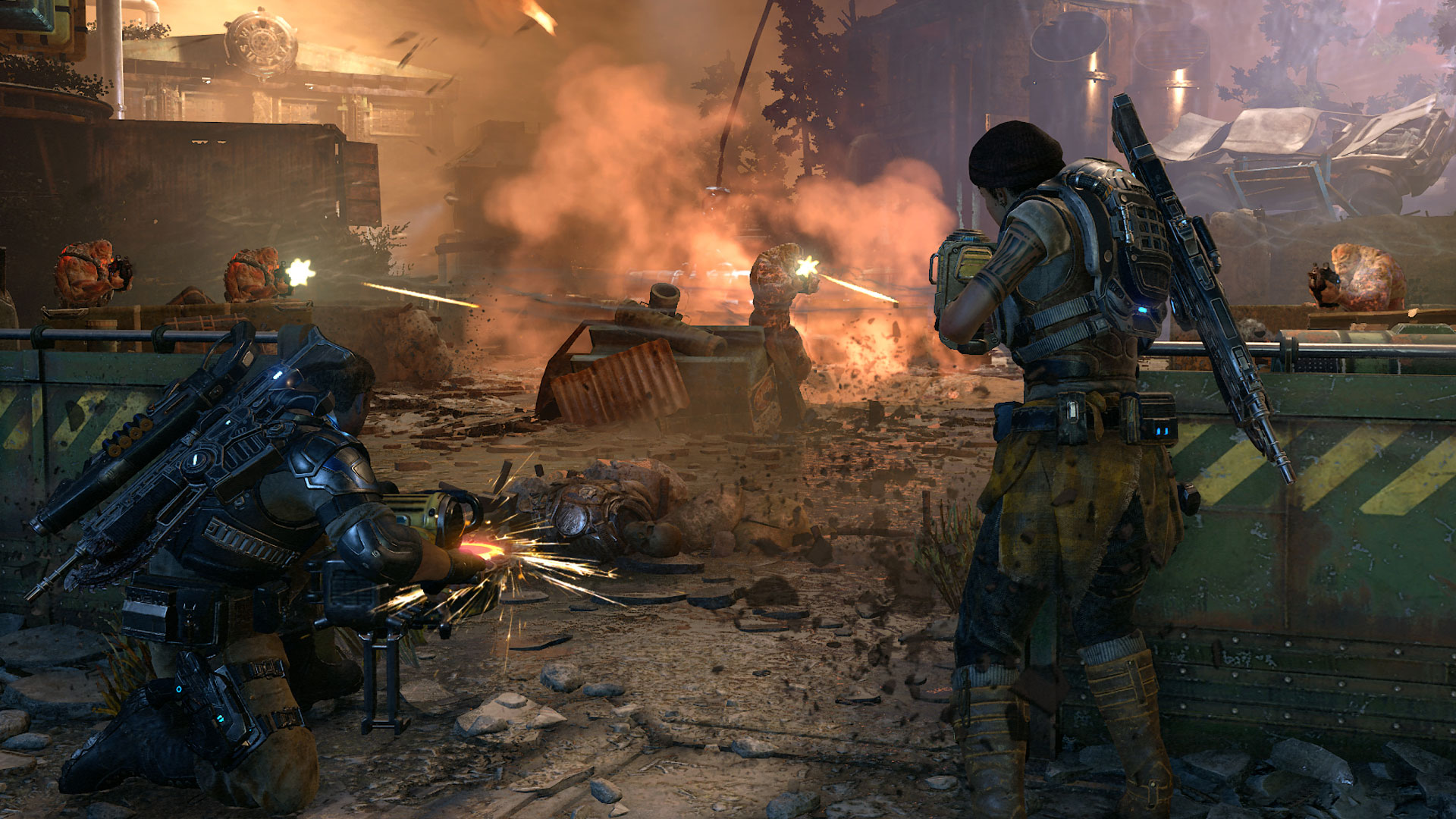 Will Playstation bring the Exclusives in 2017?
There are an absolute ton of Playstation games coming in the future though few have any sort of final date to them. It's exciting to see what's coming in the future, but the question is how many of these possible future hits will actually release in 2017? With that I'll take a quick guess at some, Horizon Zero Dawn (for sure, really looking forward to this one); Death Stranding (highly doubtful though looks wonderfully crazy), The Last of Us Part II (highly doubtful), God of War (maybe), Spiderman (would make sense with Spiderman: Homecoming releasing this year), Days Gone (probably), Crash Bandicoot Remake (probably), Detroit: Become Human (maybe) and Knack 2 (maybe).

What big sequels/remasters will be announced/released over the year?
The large publishers always wait until E3 for their announcements of the biggest titles and it'll be great to see what surprises will be present at the event this year. Which franchises will be getting a fresh sequel in 2017 or just an announcement for the future and which classic franchise will be cleaned up for re-release this time?