Microtransactions are everywhere in games these days, but I don't believe we've seen them become retroactively added to a game or even with that as an update after the game has launched. Already swallowing the disappointing purchase of Infinite Warfare to access the remake of my beloved Call of Duty 4, seeing this added is crushing. This was not at all expected when purchasing the game as I just wanted to enjoy a piece of the past with some improved graphics. I was also rejoicing when they said the remaining multiplayer maps would be free post-launch, I just didn't think it cost a bit of the game's soul to have them. 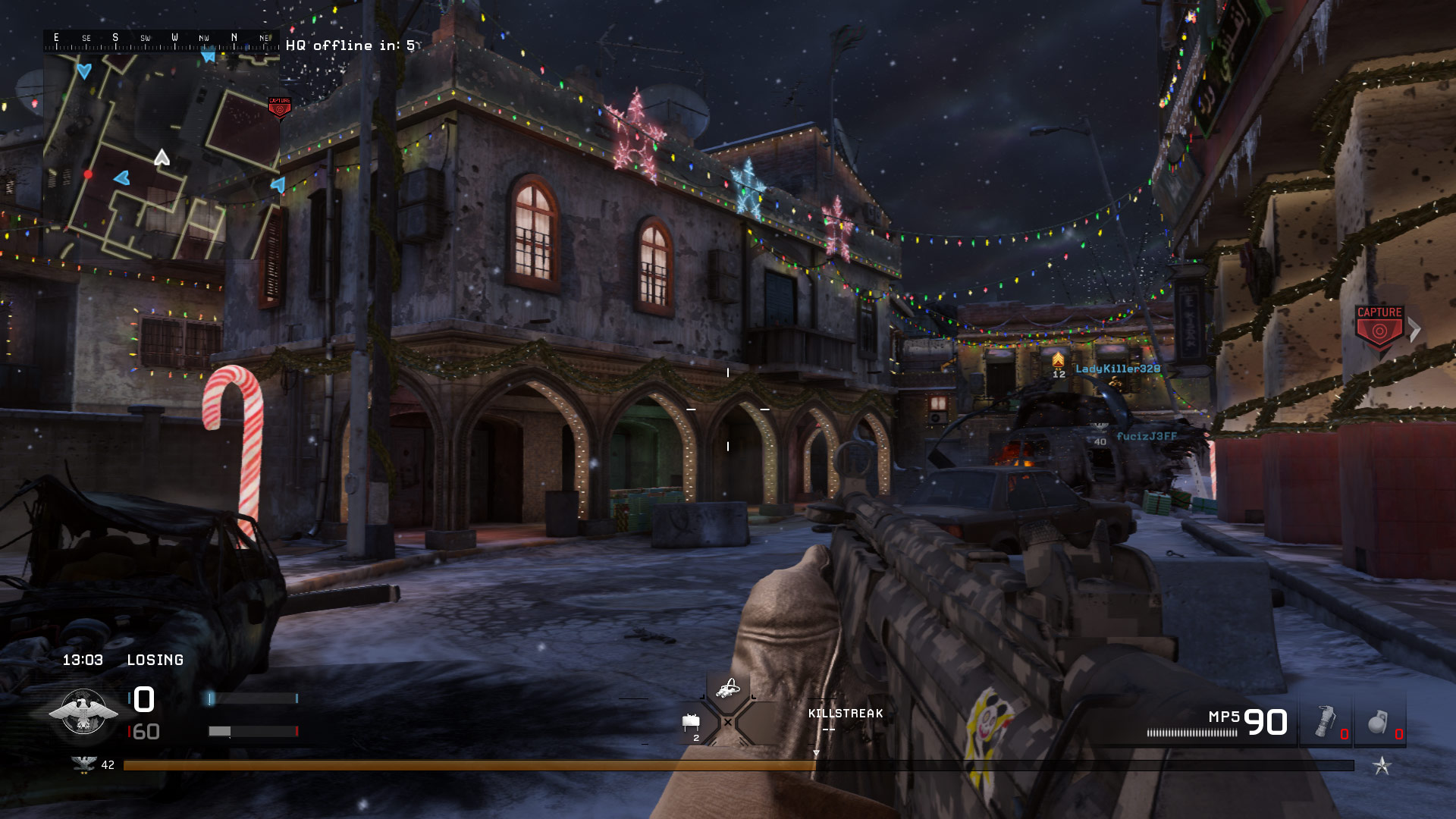 Using the COD Points system you're able to either buy coins to unlock items or grab them in random boxes. This actually isn't terrible as they don't seem difficult to earn without purchase, but it's weird to see them here. The game is already getting weird and it's not going to look realistic at some point as some players already run around with the bottle melee weapon which is just honestly silly. Currently we have two options for packs with the "Common" and Rare" supply drops that give out a selection of items. These range from having female avatar skins (actually about time they included females though weird they're only in drops), weapon skins or other personalization options.

I don't entirely have a problem with some smaller changes, but I know this is just the start of things. Eventually it won't look anything like the classic game and then what's the point of this remaster as it could have just been another Call of Duty. Some online have joked about them adding jetpacks or parkour tools and honestly with Activision running the show that could realistically happen. I'm also just terrified of them adding in new weapons as some were dug up in the code and then it won't be Call of Duty 4 anymore. 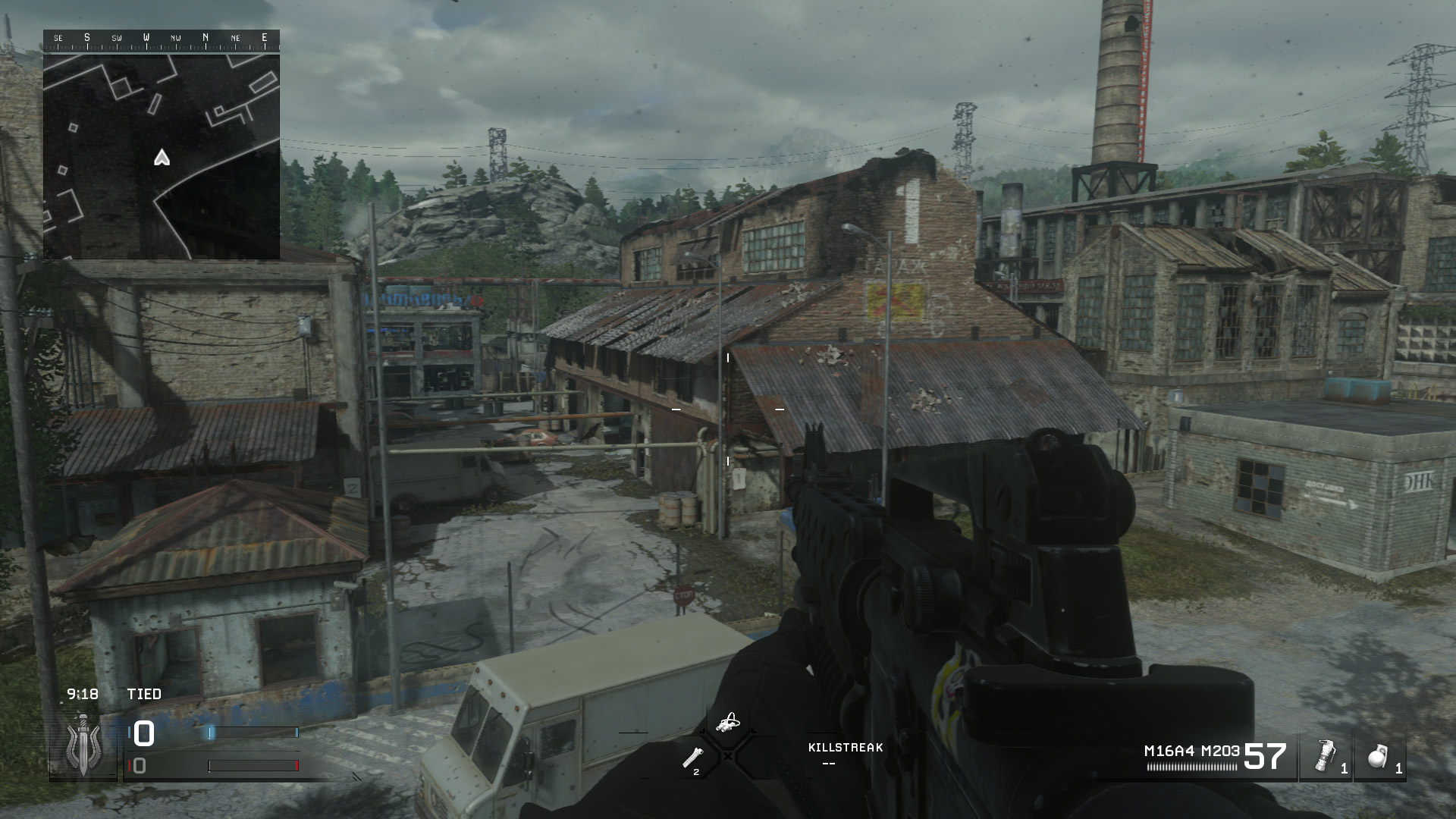 I feel that microtransactions really don't and shouldn't belong in this game or remasters in general. It's like they adjusted things as they didn't realize how popular this title was and that's why this added post-launch. It feels wrong that this wasn't mentioned before the release like the DLC maps were as they must have predicted there would be opposition to it. I'm not entirely against the option for those to buy decorative things in games or for companies to have the option, I just don't want it to wreck the well done remaster for one of my favorite games. It always starts off as a simple change and eventually your hardcore series isn't realistic at all with jetpacks, pay to win guns and relatively odd gameplay. I mean, just look at the Call of Duty series in general now.

Read why the CoD: Infinite Warfare Campaign is Too Morbid
Read our impressions of new CoD: MWR Maps