This year at E3 2016 I was invited to a few more gear oriented bookings than before and one of them was PDP. I was actually pleasantly surprised at the larger line-up they brought to the show as it covered all platforms and was the vastest of what I viewed while at E3. It was also great to have a solid guide as well which efficiently went over their entire line-up which I'll summarize here though sadly due to time constraints and someone else interviewing for a long time we missed out on seeing their "Legendary Collection" First up is their huge push on the new partnership with Rock Band, they had the music blasting for great entertainment even when I was rushing from bookings on other days which was nice. They're going to bring a full line-up of Rock Band Rivals gear as an expansion to the currently available Rock Band 4. The new line-up is a bit shinier than before, but the real highlight is the new Fender Jaguar guitar which actually folds. It feels more like a traditional Guitar Hero peripheral which I've always used and appreciated. It's got its own fancy charging stand; folds at the neck for easy travel, has an actual button-like strum and buttons that as more separated so it's great. Another fantastic thing they have is a new Rock Band 4 legacy adapter which might support all past instruments and I'd kill for the ability to use my wired GH2 X-Plorer from Xbox 360, would be amazing. 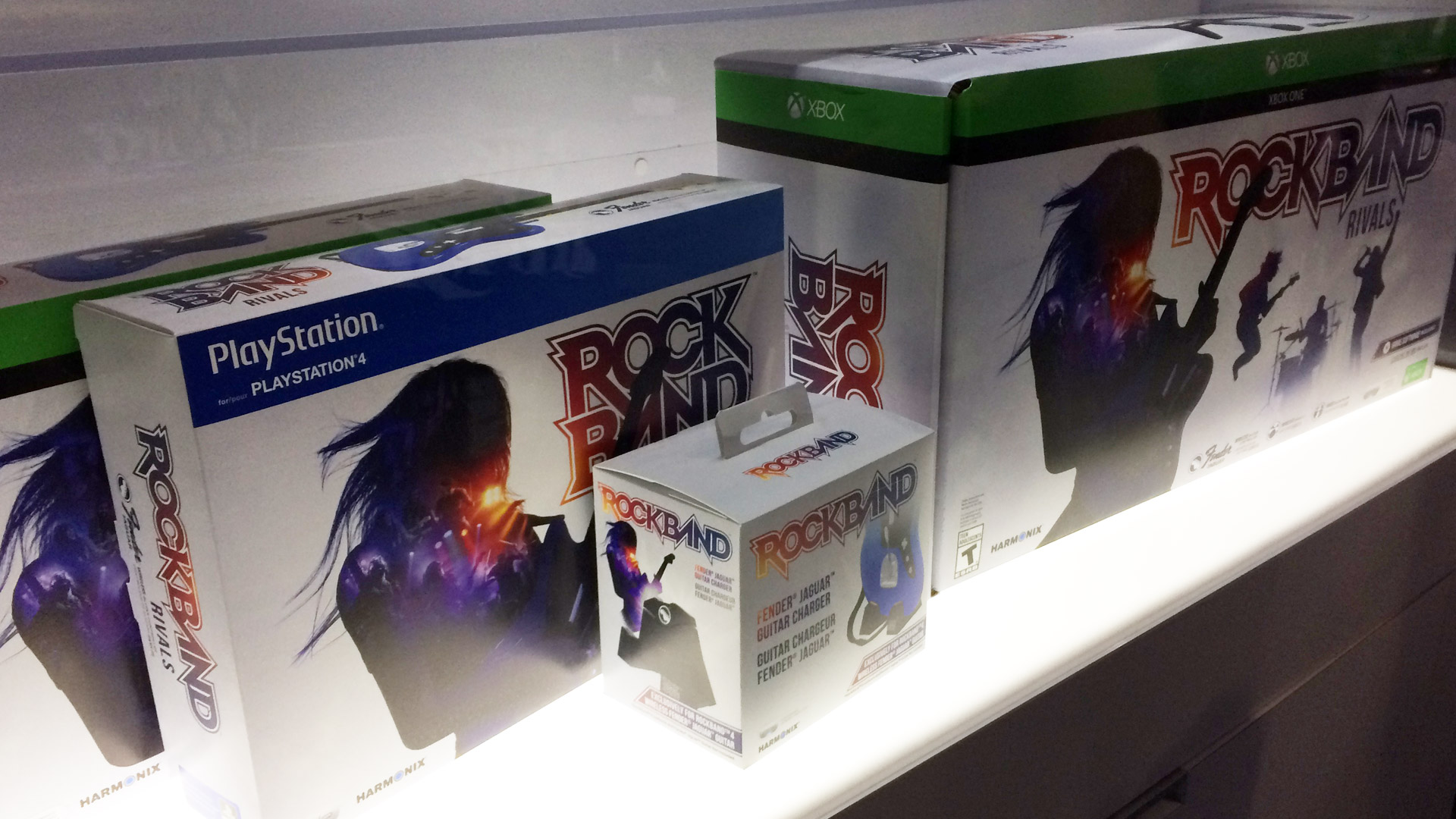 The next area I checked out was the smaller, yet I'm sure people will love Nintendo area. This includes a sick Amiibo stand that can continuously be extended and separate stands for them as well. They also had special Zelda styled stylus for your mobile Nintendo games and a cool questionable Mario cube for a pile of games to fit in. You can view all these in the photo below, it's quite great for fans of these items for use and novalty.

Moving onward we got to go into the back area to check out their products which were split into sections and there was a ton of products. I'm just going to touch on some of my favorites and I'll include their site below to see what else is available/coming soon. The first thing we got to see was the recently released Afterglow line-up where you could tweak and customize multiple colors on the controller. It also comes with an app on Xbox One where it's easy to tweak each and every setting on the controller which worked well when I tested it out. These days with controllers it's nice to have options and having a bright fun controller would be something many appreciate. The next section beside Afterglow was the Rock Candy peripherals including a number of even more affordable controllers and some keyboard/mouse combos. These featured a wide variety of very colorful items that were see through in design being available on Xbox One; Xbox 360, Nintendo platforms and PC.

Check out the PDP Site 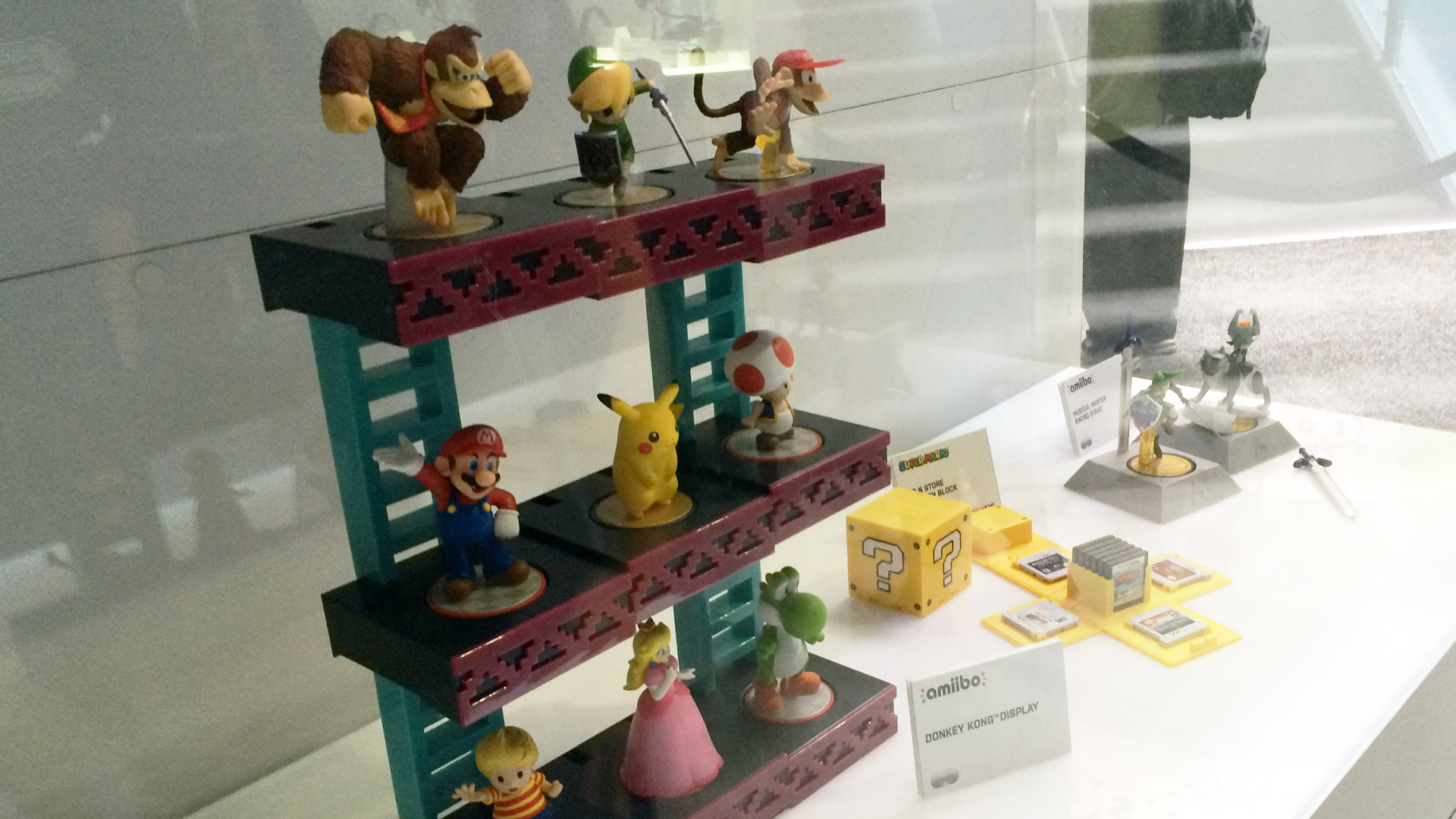 With that we moved on to more standard PDP headsets, controllers and charge devices. There were standard licensed controllers with nice charge stands that you could easily just place controllers in to power-up. These were available for any of the platforms while also being functional with PC if needed, they also had a nice selection of media remotes for either Xbox One or Playstation 4. These were a bit more advanced than what's currently available from the regular companies and it's good to see there are more intricate remotes out there. Aside from the standard licensed controllers there were also special series ones for Mirror's Edge (beautiful) and Titanfall 2 among others. These controllers felt great and also had a number of special headsets that were of a similar design. PDP also had a wide selection of headsets available which you can shift through online, but I did quite like the Titanfall 2 ones and the Scalebound headset as it's the actual one the character in the game wears so that's awesome.

The final section PDP that available was for non-gaming licensed controllers which were based on the NFL. This included an array of custom plates you could grab for your favorite teams or more premium designs such as one with actual Football leather on the cover or an actual jersey for the ultimate fan. We also briefly discussed other possible sports as being a Canadian hockey styled controllers would be heavenly, they said it's a possibility. That was all I saw while at PDP and while brief in summary there are many items available, I encourage you to check out their site to see the full selection with additional information. Hopefully we'll get the chance to check out some of the gear over the next year as well. 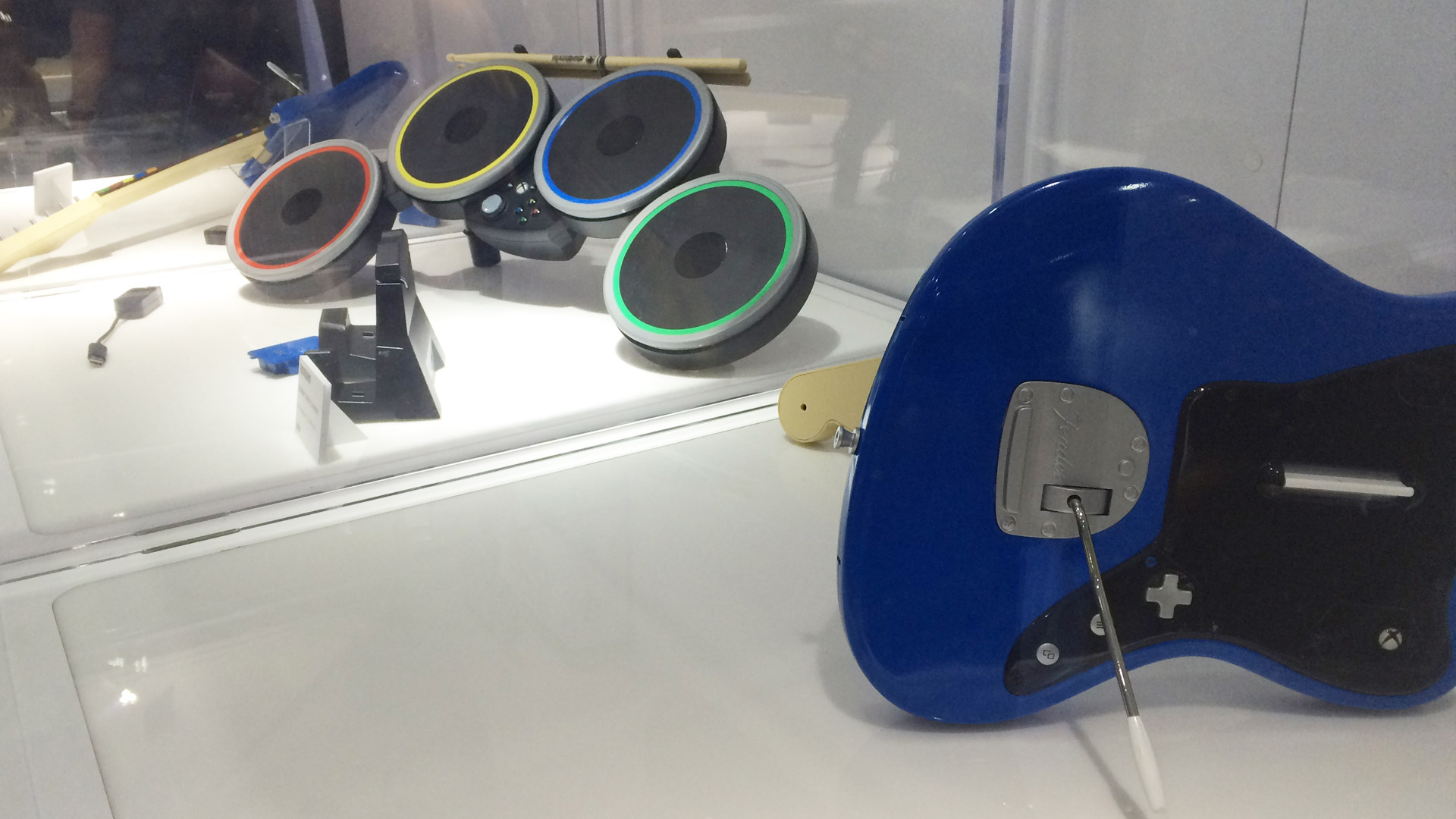