A Large Acquisition is What Xbox Needs

A large acquisition could be exactly what Xbox needs in 2018 to really take the console further by expanding its content and games. When it comes to larger purchases it's really not unheard of these days with Disney being a prime example of nothing truly being out of reach. I really don't see why Microsoft couldn't do something similar by creating a splash in the industry by making a large purchase. They've done it in the past to a success with Minecraft which was unbelievable at the time and everyone knows that was a smart move despite being a big purchase.

There's also been an increase in smaller acquisitions with licensing services. You see a sort of aim from the company to provide services more and make their content available on every platform they can. You see this with Minecraft being everywhere, the Xbox Play Anywhere program and even in the more business side of things with Office or Azure. This is why I buy into the fact that the company may be interested in doing something like that to help generate additional exclusives while also perhaps still publishing a number of titles across multiple platforms. 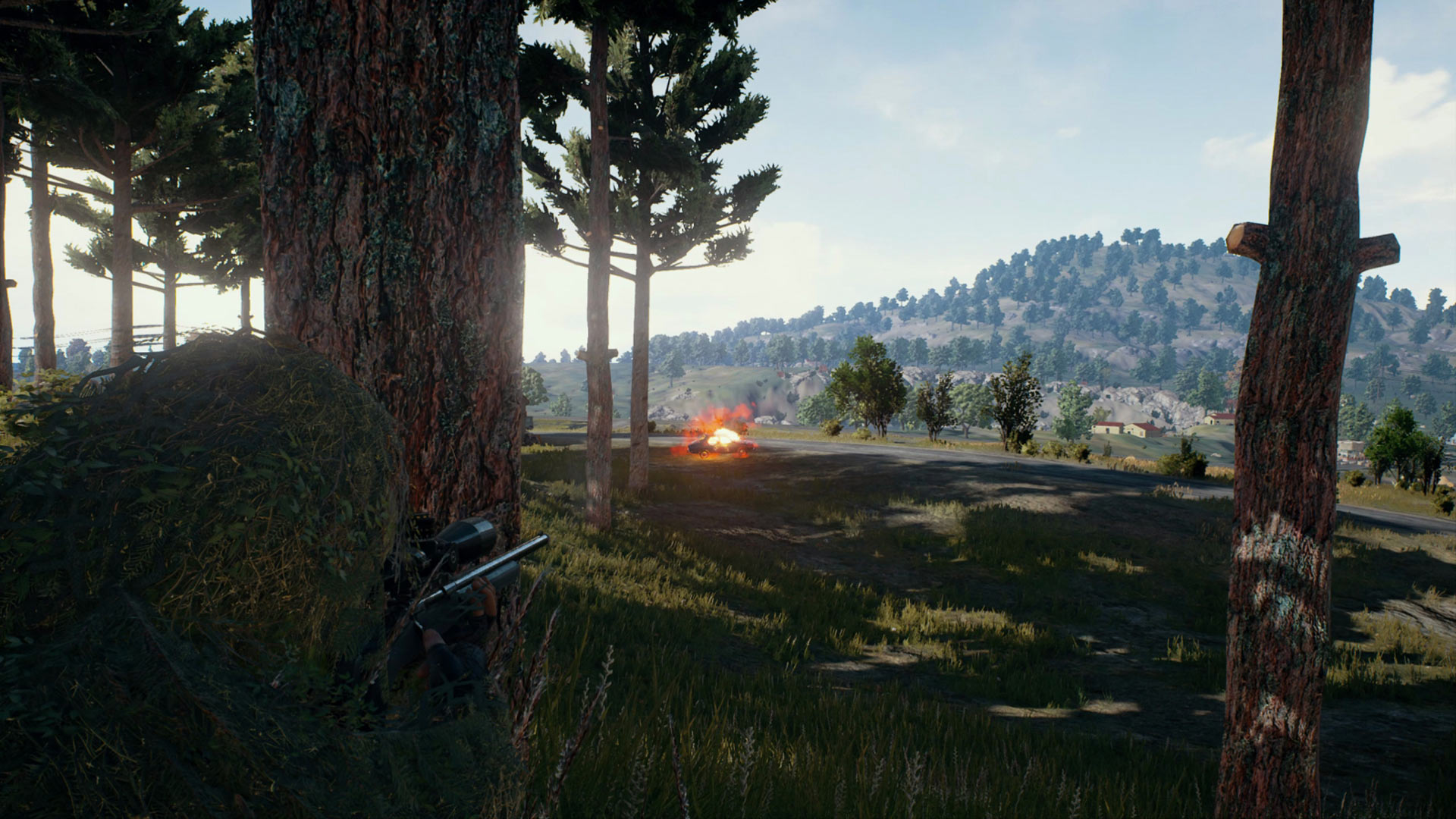 Two of the companies as strange as they may sound when this has been discussed in 2018 are Valve and EA. Two essentially power houses in their own markets. When you do however look at either it somewhat makes sense and while rumors aren't typically true, these two as an acquisition are what Xbox needs.

When you look at Valve there's the potential for an implemented VR platform which is something Xbox will eventually need. Playstation VR is doing well and it seems as though virtual reality is here to stay for now. There are a number of absolutely massive franchises that are sitting there waiting for a third entry; Left 4 Dead, Portal, Half-Life to name a few. That's not even to mention their free to play efforts that are massive in the PC space. Getting those into the Xbox Live service would be huge for active user expansion, a focus of the company recently. On top of that Steam practically owns PC gaming whereas the Windows Store has issues I don't care to dive into. Getting this type of infrastructure would be huge for Microsoft's further expansion into PC gaming and would help they skip a lot of steps.

Realistically, I think EA makes the most sense as they would be a large purchase, yet not out of the question. EA has always been close with Xbox from exclusives deals to special services like with EA Access. Sure like all publishers they do deals with any platform for marketing, but they always have leaned towards Xbox. This was the case with a number of exclusives like the original Mass Effect or the more recent Titanfall. The types of games there also seem to be something that fit well on Xbox. That of course being shooters or multiplayer focused titles. Not to say at all these games don't go well on Playstation since they perform well there, just traditionally they're more associated with the Xbox platform.

Other details would be an easy integration of EA Access into the Xbox Game Pass for an immediate boost in vault numbers. The sports games are an easy continued profit with little competition to place on all platforms and of course there are just a pile of franchises sitting there; SSX, Dead Space, Crysis, Army of Two and so forth. I'm mostly saying a large acquisition could be what Xbox needs and the two while rumored which I'm not sure of, do make some sense.