The Pilot Era 8k VR Panoramic Camera packs an ultimate level of crystal clear visual quality in a small design. I was rather impressed with the device at CES 2018 where I got to take a look at it. It's not particularly heavy and is rather compact even in comparison to other cameras that do far less. The core concept here is an 8k panoramic camera that shoots at (7680x3840) 24fps 360 degree resolution. That's a 360 degree video at an outstanding visual quality for a complete and essentially perfect capturing of the complete area around its position. It also features 6k at (5760x2880) 30fps with live stitching right within the device. The next step down is 4k at (3840x2160) 60fps. It's damn impressive that even at a base it delivers a true fast motioned 60fps experience at 4k resolution and then only gets better from there.

The file formats for the device are MP4 and AVI at H.265/H.264 encoding. It can take JPG photos at 10k (10000x5000) and it is basically an all in one type of experience for capturing the world around you. If you're extra fancy you can just stream right from it to popular social media sources with the 4G or 802.11a/b/g/n/ac WIFI at a 2Mbps-15Mbps bitrate. For those that love a clear audio quality there are four mics featuring ambisonic panorama sound. This provides a true binaural setup for those that want 360 degree audio to match their footage. 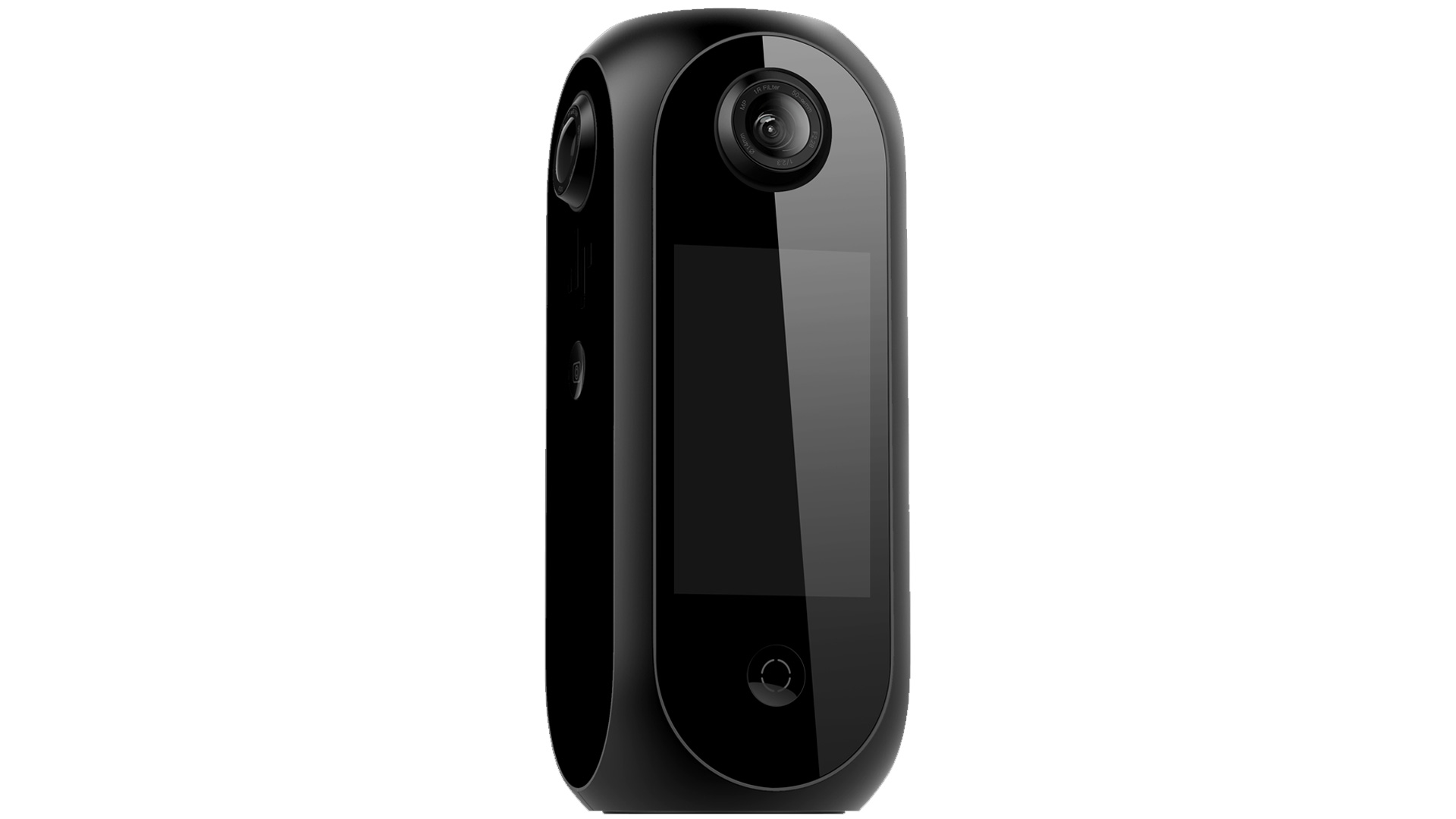 Moving onto other interesting specs the device has 4GB ram, space of 64GB and an expansion option to 256 GB. The battery capacity is an impressive 6000mAh for more than three hours of recording time. The gyro is 9 axis with dimensions of 61.4mm, 61.4mm, 159.0mm including four lenses at V 122, H 185, D 185 degrees. There's a small 3.1 inch touch screen for fast management. The camera also apparently has noted voice controls, but I personally didn't see that in action. If there's a worry about the Pilot Era being stable in terms of video quality it has Anti-shake optimization. This allows for a smooth and shake-less experience.

I was really impressed with what I saw while I got to take a quick look at it while at the event. Again, it's quite light and the image was crystal clear. There's a lot of potential here and I'm mostly shocked at how much they could fit into such a compact system. That's matched with a strong battery life and lots of space for whatever you need to capture. I can think of many interesting applications for this type of quality and it would do wonders for the longevity of any moments that are filmed with it.