Yakuza 6: The Song of Life Review

This latest entry in the long running series starts right after the events of the previous title and quickly jumps ahead in time. Our lead heads to jail once more and as time passes he comes back to a greatly changed environment. From there he discovers his close chosen daughter has had a child while also being comatose after an accident. That's mainly where the core story starts from as you try to deal with these problems and find the child's father. It's a mix of a trip down memory lane and fresh experiences as you meet old friendly faces among some new antagonists.

This is an ambitious release featuring a large world and a lengthy narrative to match. You'll explore multiple open hub areas as you beat down on anyone in the way and get used to being a man that's definitely past his prime. It has all the excitement you remember from past titles while continuing to deliver on the emotional drama and action packed scenes you crave. If you're looking to take your time and not work through the story which is delivered in a mostly linear fashion, there are many other side activities. You can engage in side quests, eat or even play at local shops as well. Right from the menu you can enjoy some local two player mini games if you'd like. The worlds are actually fairly large and complex with lots of things to do if you look around.

I was really impressed with the visuals of the game. The character models are fantastic and the surrounding environments are always incredibly detailed. I would often look at the backdrop of cutscenes or even mundane stores and be shocked by how full of depth each area was. I did however encounter some performance issues in most heavier city segments. This was mostly screen tears, but it was also a bit slower in some spots which was disappointing. I can tell this was due to the excellent population count and just how full of life the areas were.

It's nothing that will directly impact your enjoyment, but certainly makes city travel less appealing. The combat system is fantastic, it's a lot of fun to perform and the music gets you right into the action every time. The skill level system was well implemented as you gain abilities using points and improve core stats. I did however find there to be some difficulty spikes at times, this felt similar to the other Yakuza games however in that regard. It is a very cutscene heavy game, thought I'd make a note of that for those that might be new to the series. 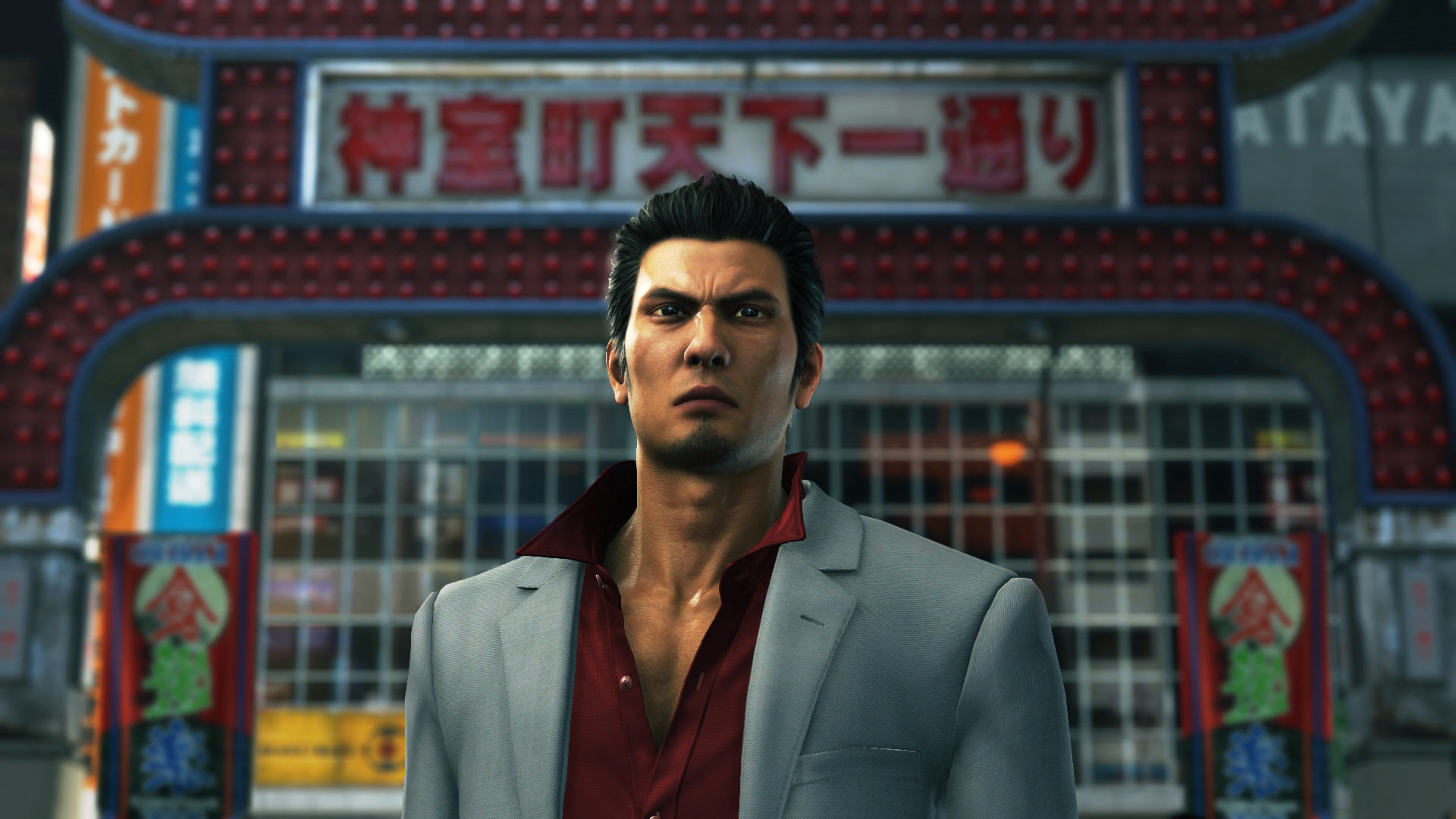 Yakuza 6: The Song of Life is yet another strong entry this franchise bringing everything fans want while being accessible to hopefully new players as this series is worth your time. The action is excellent, the combat is exciting and it's just a blast to play. The narrative is easy to get captured by and it's all ported over to the Western markets perfectly. I will however note again that there are some performance issues in the city hub areas and that's mostly a by-product of how full of life those segments are. I also found the baby mini game a bit annoying. This is a great next step for the series and one that feels like it has a sense of conclusiveness to it all. There's a ton of content here whether you're enjoying quick mini games, battling thugs on the street or exploring a dramatic narrative.

Yakuza 6: The Song of Life Review on Playstation 4
Review Code Provided by SEGA