It will certainly be an interesting event this year for Microsoft as they move to a private location and are running forward from the new momentum provided by the Xbox One X release. Here are the Xbox E3 2018 possible game announcements that could be made whether that's with exclusives, timed game releases or even the titles they'll have marketing for. I've taken a further stride to break them down by likeliness and if they've just been rumored thus far.

Not everything is for sure releasing, but I've attempted to compile a listing that seems realistic. Games are assumed to all be Xbox One X enhanced pushing for 4k resolutions, support for HDR and better visuals. Xbox Play Anywhere suspected games will have a note on them. I'll leave a mention that we'll be once again checking out what's being released from Xbox while directly being there. 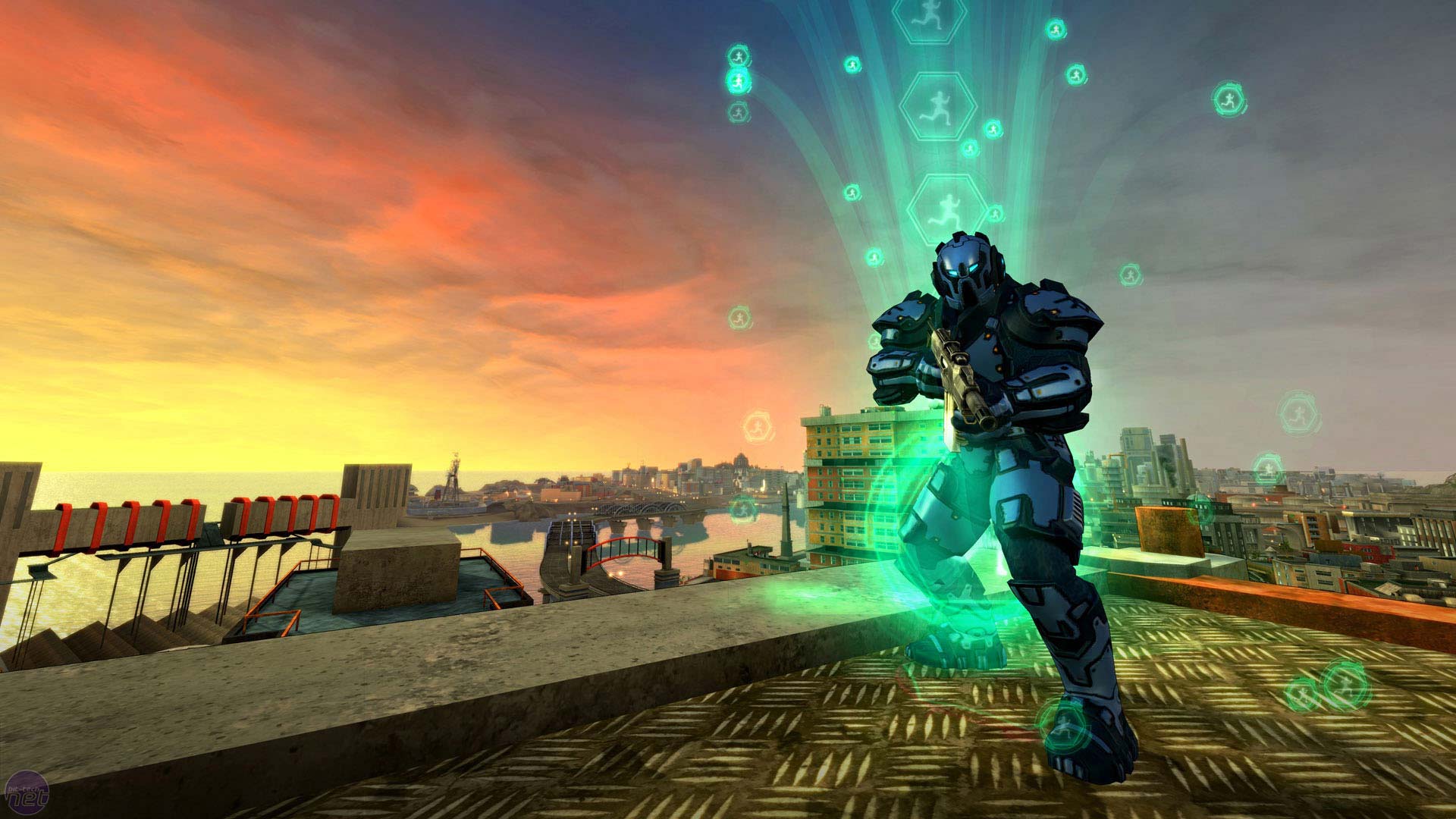 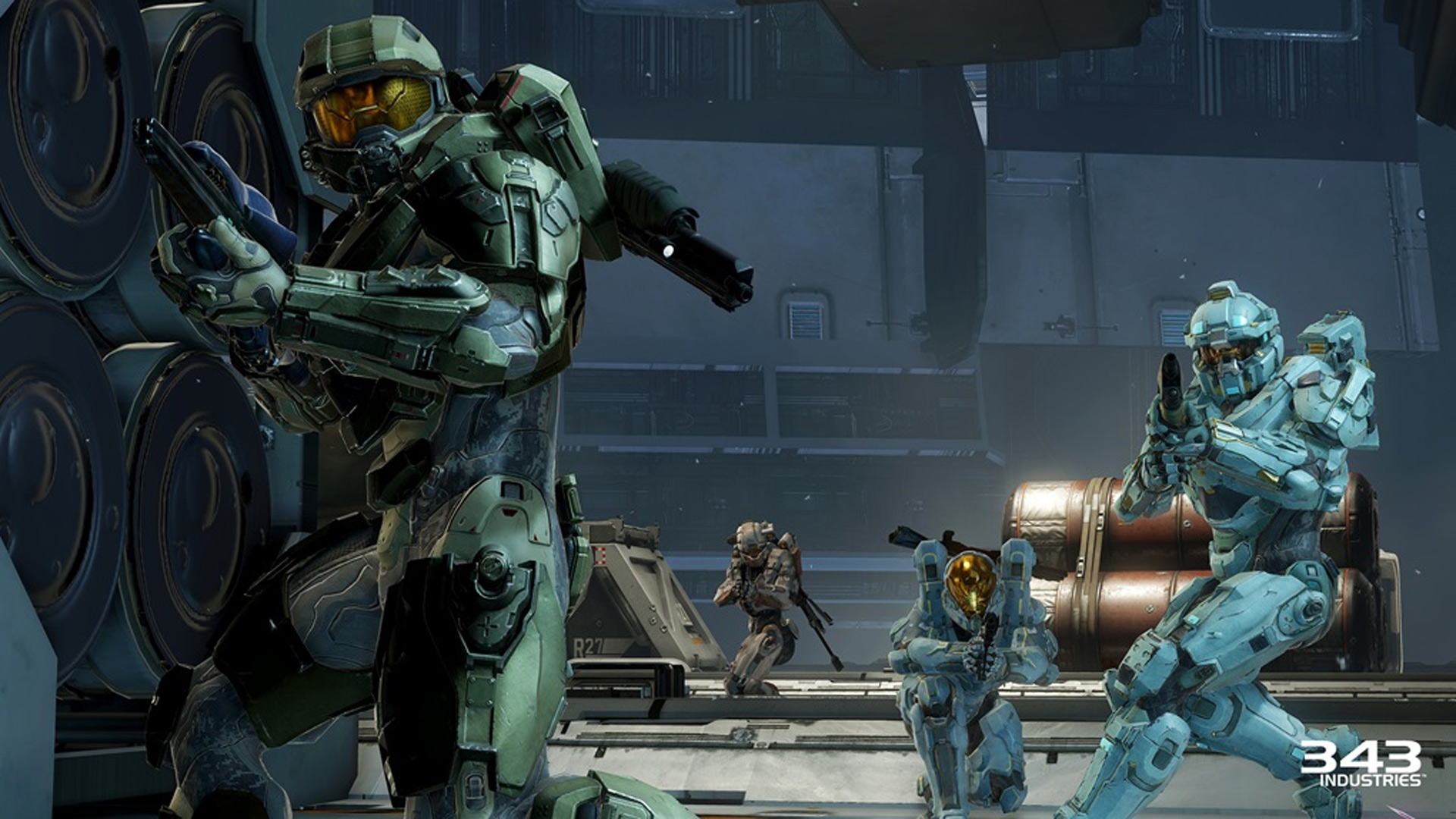