Wii U finally has received Minecraft since it's pretty much available on every platform at this point, so it's nice that the console finally caught up to the pack. I'm personally always excited to check out a new version of Minecraft since I've played it on almost every platform and I like comparing what each brings. Sadly for the Wii U edition it seems like they have received a lesser version to the consoles counterparts and measures closely towards the Xbox 360 and Playstation 3 editions. While that's not entirely a negative, I had expected something better out of it in terms of power though I can understand console limitations. This equates to a single map space to build instead of the huge multi maps the other consoles have and also the graphics aren't very good. I know, it's Minecraft though you can clearly tell a difference on the textures depending on the version you play though thankfully they kept it at the 60fps mark which I believe to be more important. 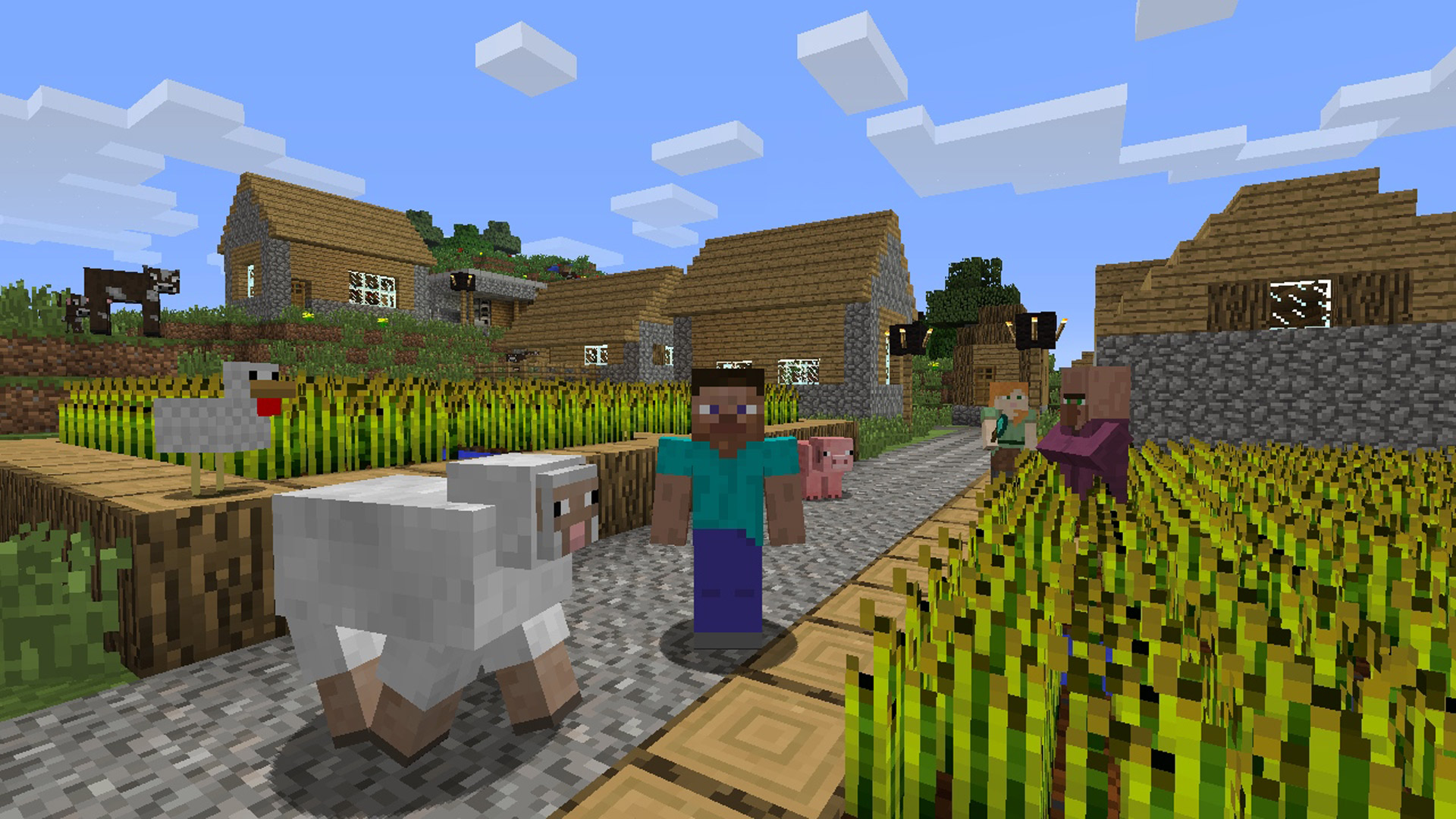 General tech and thoughts aside Minecraft is a game that everyone should know at this point considering just how massive of a game it is. The game is based around an open world survival based environment where everything is simplistic cube blocks. The whole game runs off this base and is home to unlimited creativity for players to do whatever they want with. In this version there's survival mode where you need to obtain basic supplies to live and creative mode where you can just build whatever you want without the pressures of survival. The game is of course whatever you make it out to be as it's basically LEGO blocks in a virtual space. The world is also filled with creatures whether they are friendly or out to get you during the night! It's a fantastic world with so many activities and events that really doesn't force you to do anything but survive.

Gameplay is mostly simple as you just move around the world in whatever perspective you want trying to survive. It may seem intimidating at first, though you'll eventually learn things over time or by watching others online. Once you get a good system going you generally have full control of what's going within the world. Visually I went over details above how the quality is alright, though not up to what I expect from Minecraft at this point. The game also features online multiplayer and local splitscreen for those that want to indulge in the game with others. Probably the best feature within Minecraft Wii U has to do with the gamepad being a mirror of the console so you can keep playing while watching TV or something if you'd like. This feature could really come in handy for most, though it's an awkward controller for general play and suggest using the Pro Controller if you have. 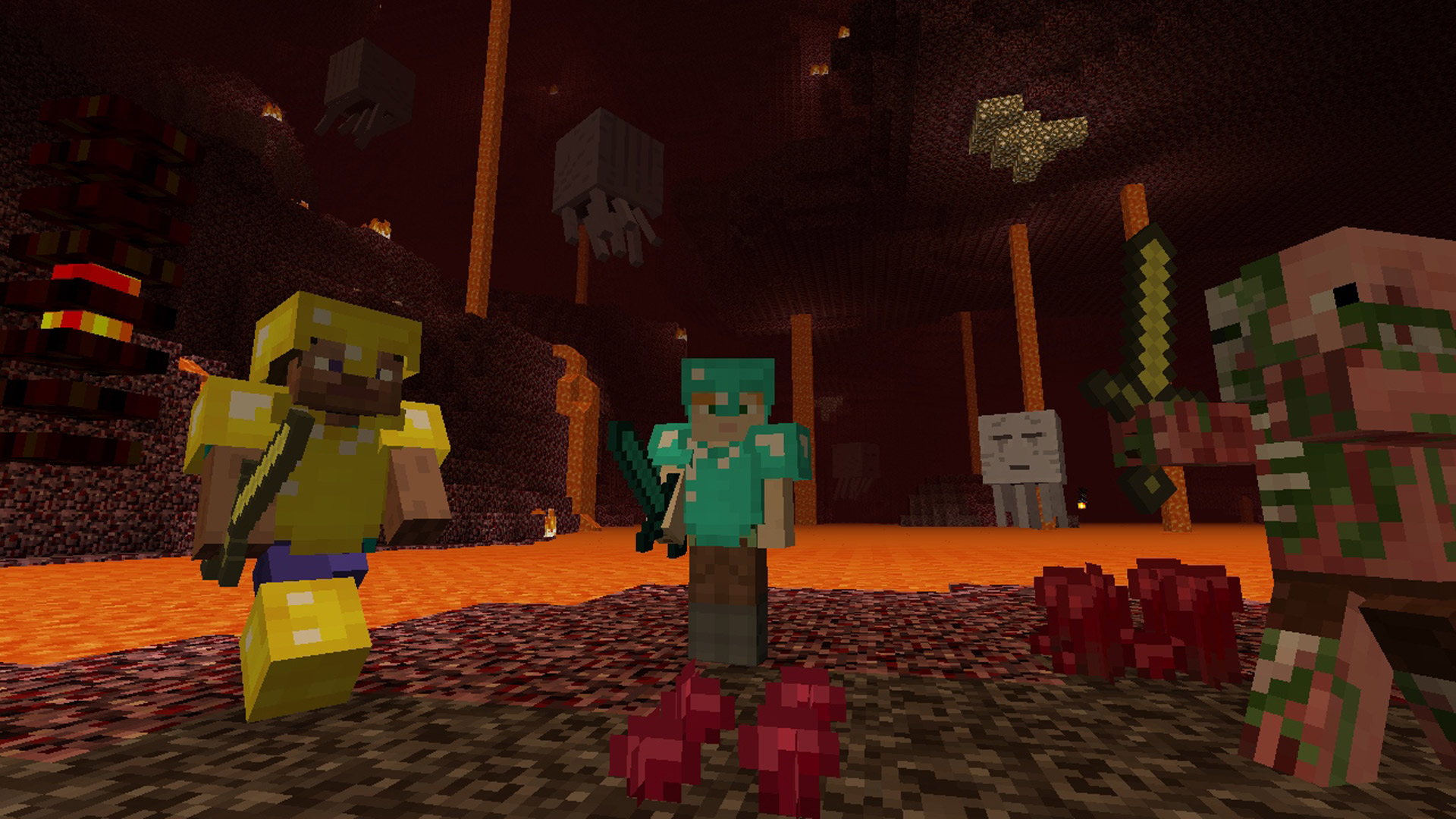 This definitely is not even close to the best place to play Minecraft with many limiting options though it's still the same game that millions of players love. This pack also comes in at a higher price, but with it are a wide selection of texture packs and skin packs which are important to creating better game variation so a good deal price wise in that regard. I did once again enjoy playing Minecraft on another platform though I still felt they should have been able to get a bit more out of the Wii U as it compares directly to last generation consoles in design. I feel that many will be disappointed by the smaller worlds, but still love the experience if this is their platform of choice for the game.